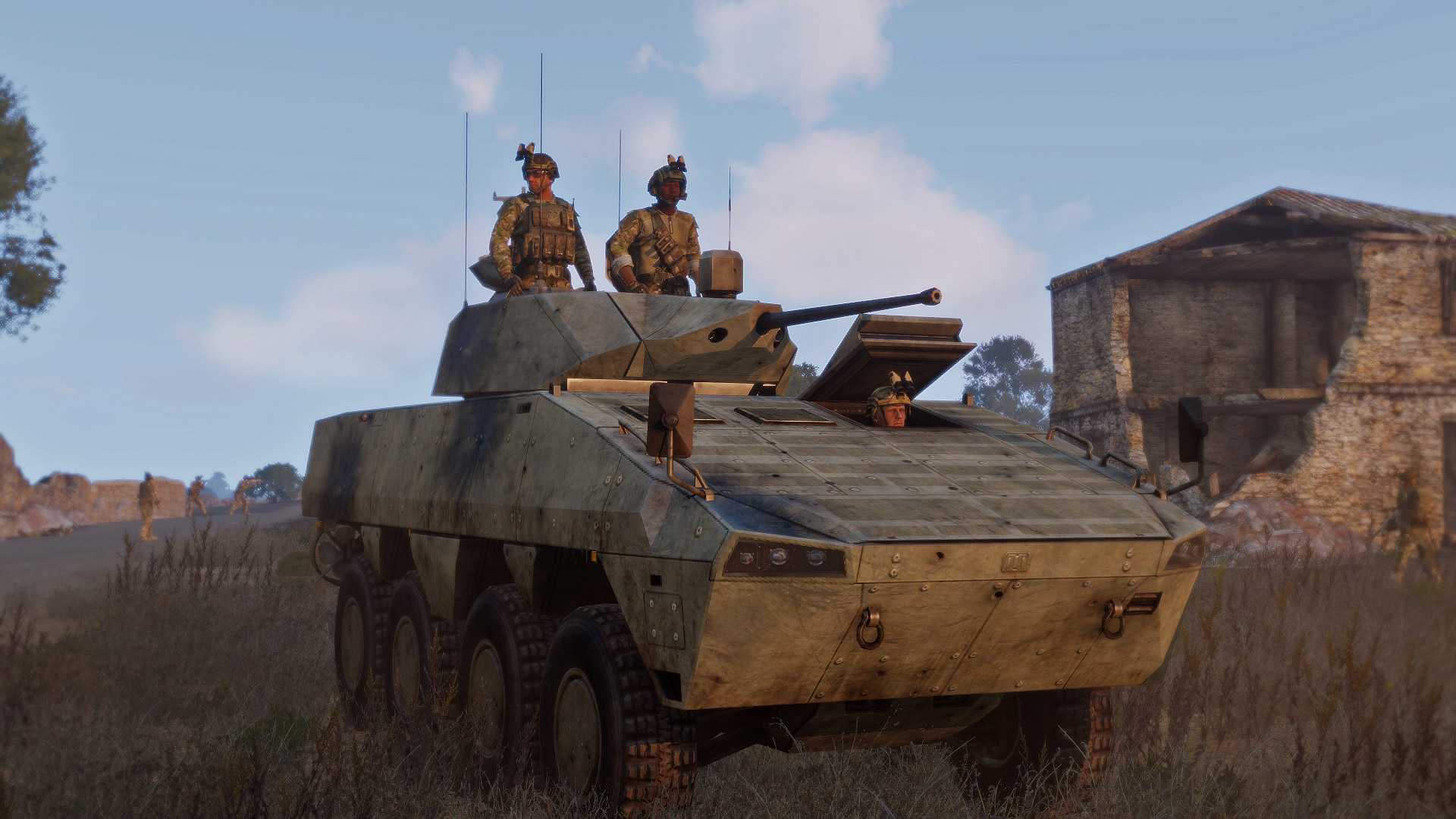 Arma 3 is not just multiplayer, and there is good news for those who prefer to deal with AI rather than other players. In fact, the new DLC, Tac-Ops, contains three new single player missions, for an equivalent of about eight hours of gameplay. The DLC came out today on Steam, at the cost of 4,99 €.

In Tac-Ops, the player will lead an infantry unit, mechanized infantry and / or special forces in a war zone, with multiple objectives to be pursued. To aid replayability, it will be possible to tackle missions with several of the units involved in the operations. Each mission will contain an AAR (after action report) by one of Bohemia Interactive's military advisors.

The operations are as follows:

Beyond Hope - Nine years before the "East Wind" conflict, civil war rages in the Republic of Altis and Stratis.
Stepping Stone - The NATO reinforcements sent to face the "East Wind" crisis must occupy a strategically important place, the island of Malden.
Steel Pegasus - During the invasion of Altis, NATO troops conduct a courageous air strike to open a second front.

Legacy of Kain: Soul Reaver and Jak and Daxter, soon i ...