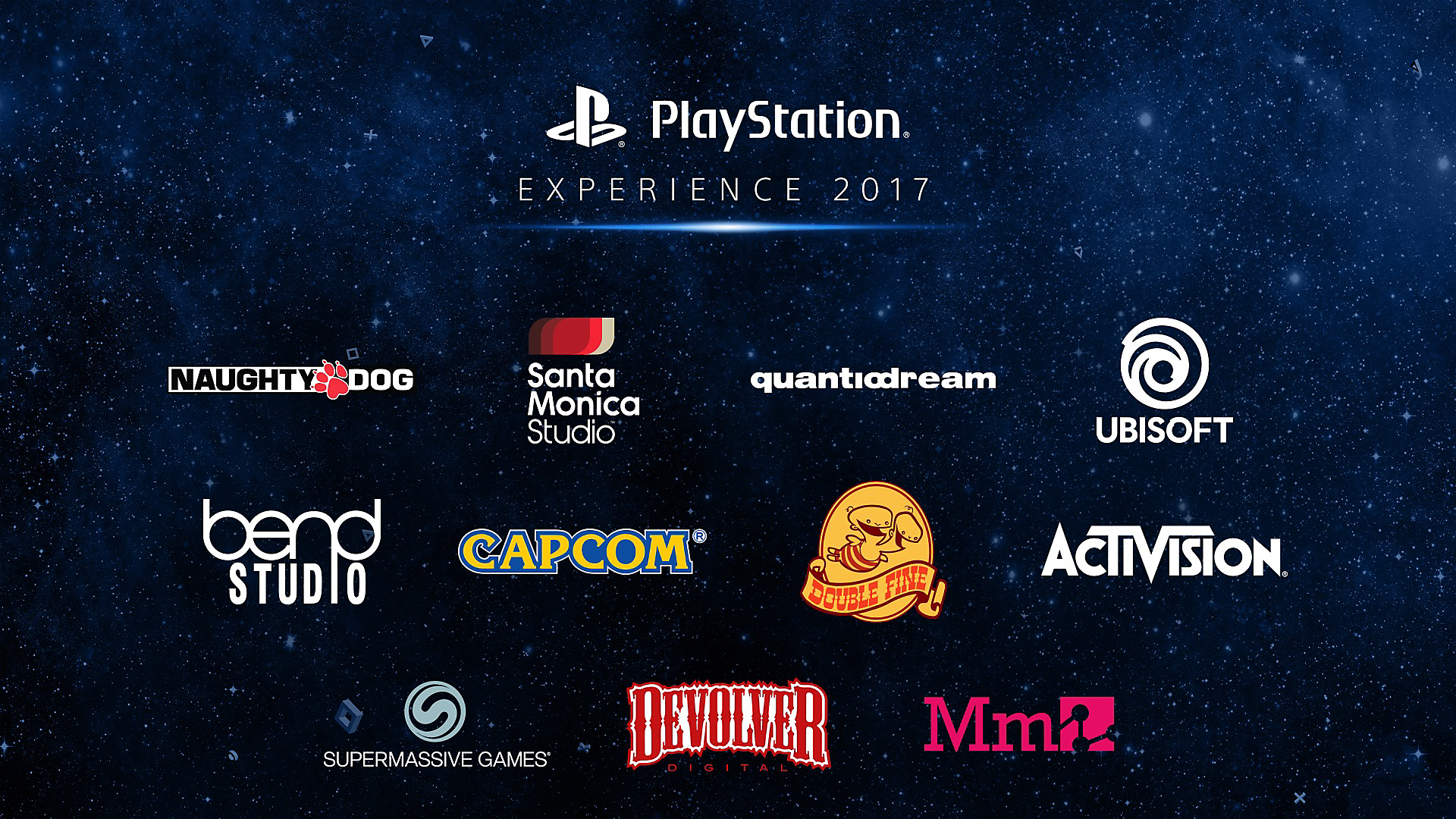 Sony unveiled the complete program of the PlayStation Experience, which will start on Saturday 9 December at 5am (now Italian). Although Sony has already made it this year, the roster is still interesting - for example, the event will see new material on Dreams, The Last of Us part 2, and more. It will be possible to follow it in livestream at this link.

Sony admits candidly that its foreground ads have already taken place all'E3 and Paris Games Week, but is convinced that it will be worth following this edition of the PlayStation Experience. The initial event will contain a "candy discussion" with dev, special announcements, and updates on important titles for Sony.

Following a plague of several hours, undoubtedly a good news for those who decide to take the levitra on Saturday morning. The following panels will be restarted at eight o'clock Saturday night (always Italian time).

It will be the PlayStation VR to open dances in the panels on Saturday night, and will include a conversation between "two legends" discussing their development new title for PlayStation VR. To know who it is we will have to wait on Saturday.
At 21: 30 will follow a detailed look at Dreams, presented by its developers. To follow a discussion on Ghost of Tsushima, and two panels on Naughty Dog. At two o'clock in the morning of Sunday, the cast of Uncharted will celebrate ten years of the franchise telling their own experiences and memories. In conclusion, a meeting with the cast of The Last of Us Part 2.

Full programming It is as follows. All times are in CET: