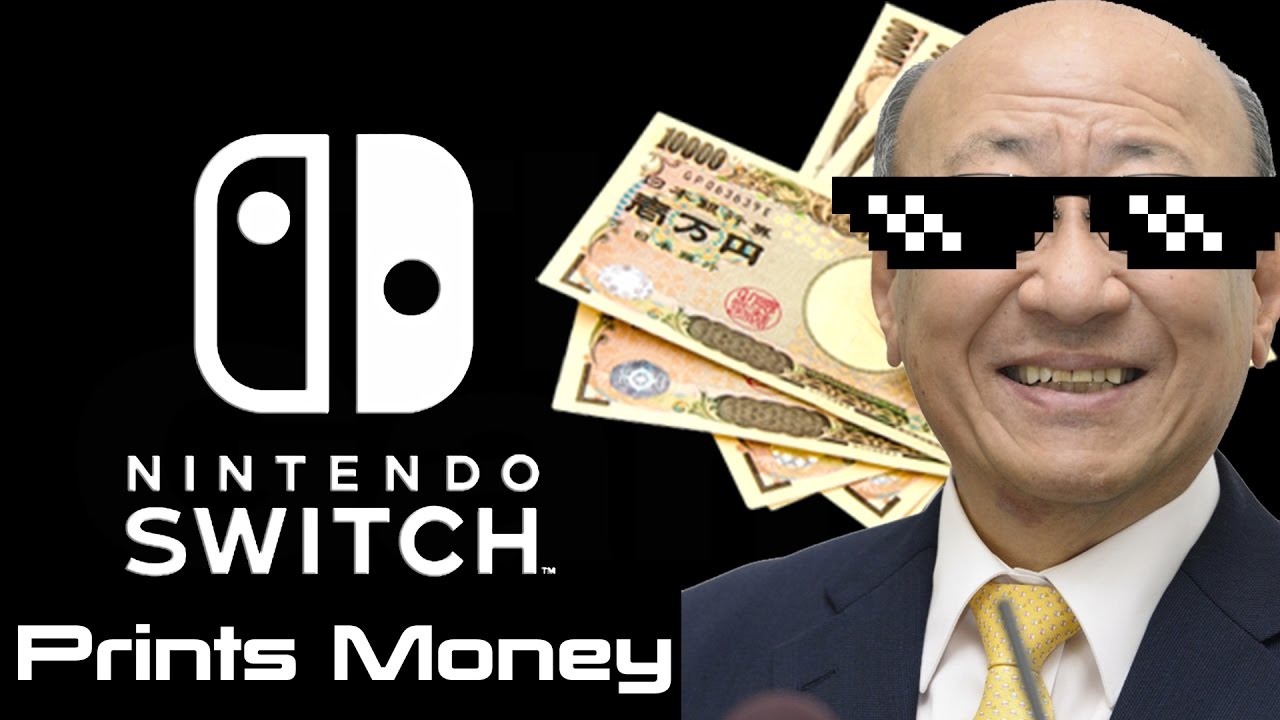 Money is the engine of the world and knows it well Nintendo which, according to a ranking drawn up by the daily newspaper Tokyo Keizai, the company of Mario & Co. is the first in a list of the richest 500 companies in Japan.

With a liquidity that is around 946 billion yen, it is no surprise to see Nintendo in the first place seen the great success of Wii, 3DS and now switch, despite the decline of the era Wii U: what could rather surprise is the fourth position of Sony, given its commitment not only in the videogame field like the Kyoto House but in many technological sectors; in any case the liquidity of the latter has not been made known for this reason we can not explain how much Nintendo is "superior" to Sony in this area.

An excellent result for Nintendo who is living a golden age with Switch already from his first year of release; we'll see if even the 2018 will be so lucky for the Japanese company that at the moment can enjoy this well deserved record.

Team 17 is working on a new Worms