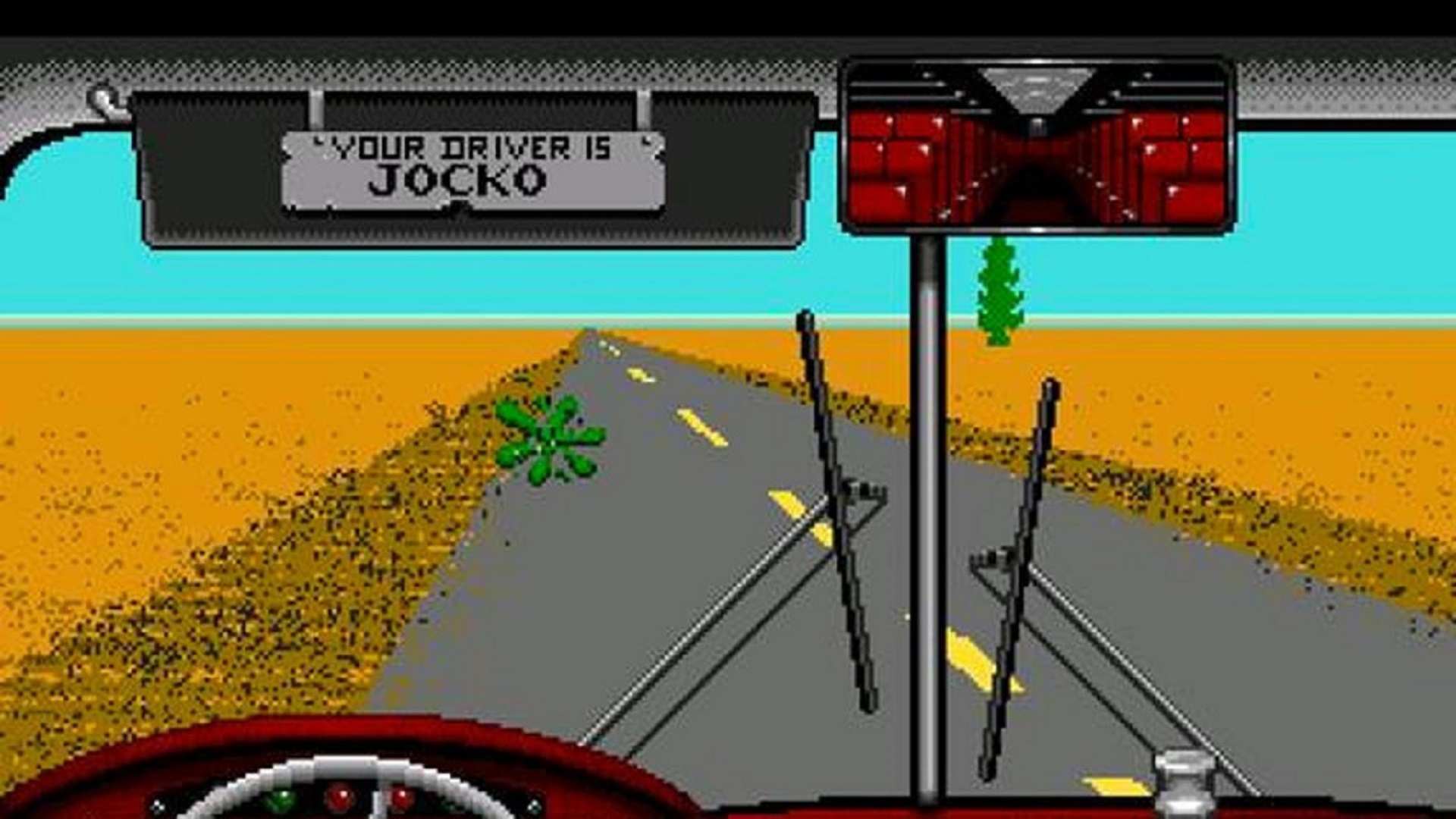 The legendary game Desert Bus, in which the protagonist has the task of driving a slightly defective bus for eight hours (real) in a row across an incredibly monotonous stretch between Arizona and Nevada - it finally arrived on Oculus Rift and Vive as Desert Bus VR.

The title has a long and fascinating history, having been originally created in the mid-90s by the wizards Penn and Teller as part of an unreleased compilation of minigames, known as Penn & Teller's Smoke and Mirrors.

Smoke and Mirrors was a collection of games designed largely to deceive friends, and was intended for publication on the Sega Mega-CD. By the time it was ready for commercialization, however, the Mega-CD was practically dead. As a result, no one was interested in collecting the legacy when the publisher Absolute Entertainment failed.

The story of Smoke and Mirrors would end but, with an unusual turn of fate, began to gain notoriety some years later, when a journalist sent his print copy to Lost Levels, a website specializing in unreleased games. The legacy of Desert Bus then exploded in the 2007, when the LoadingReadyRun troupe decided to make a game marathon to raise money for the Child's Play charity organization. The event, known as Desert Bus for Hope, takes place every year since then, collecting almost 4,5 millions of dollars in total.

The attraction of Desert Bus lies partly in its absurdity and partly in its banality, along with a punitive challenge. The trip - from Tucson, Arizona to Las Vegas, Nevada - runs entirely in real time, but the bus speed is limited to only 45 miles per hour. As such, a journey takes about eight hours, without passengers and without any exciting scenery. The most exciting moment is when an insect crashes on the windshield, around five hours of travel.