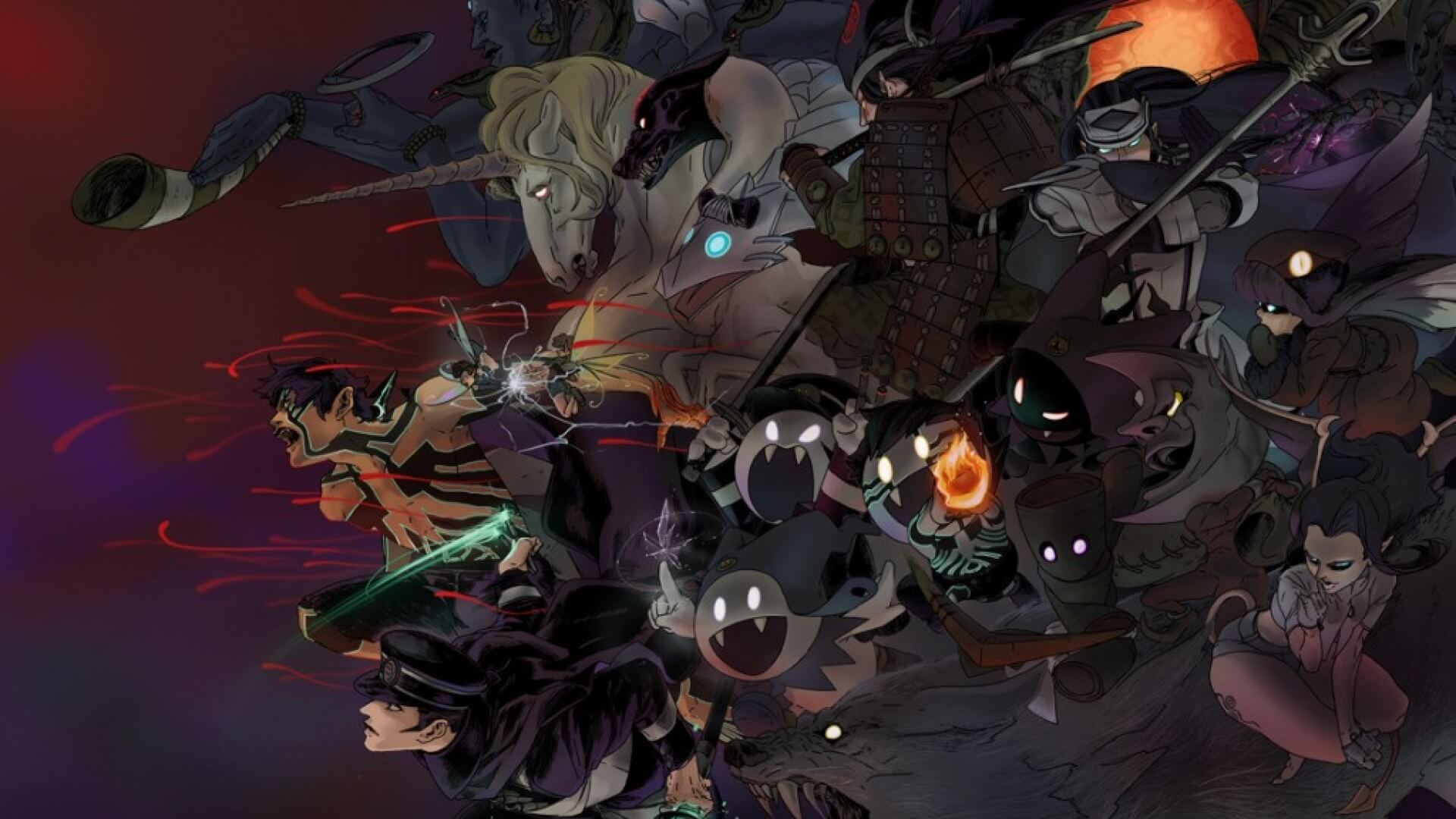 Announced during the presentation of Nintendo Switch in January last year and then disappeared from radar until a new trailer of some time ago, Shin Megami Tensei V it was officially also announced for the West. No other details have been released on the new development chapter exclusively for the Japanese hybrid console, so we can not give a damn about an eventual release date, price or location in our language.

The game is set in today's Tokyo, as tradition for the series and in this fifth chapter, as stated by Atlus, we will have to confront each other "against a demon attack". Waiting for new information especially as regards the West, here the last trailer available in the English game.

HTC, perhaps a new viewer for virtual reality is coming

A monkey played Pong with his mind thanks to ...

Vincenzo Marino - April 10 2021
Neuralink, a neurotechnology company co-founded by Elon Musk in 2016, has unveiled its latest discovery: a monkey playing Pong with ...
News

HTC, perhaps a new viewer for virtual reality is coming

Vincenzo Marino - April 10 2021
HTC, through a short tweet containing a photo, seems to have suggested the arrival of a new viewer for virtual reality. The image is accompanied by ...

One Piece World Seeker - unveiled the contents of the first DLC