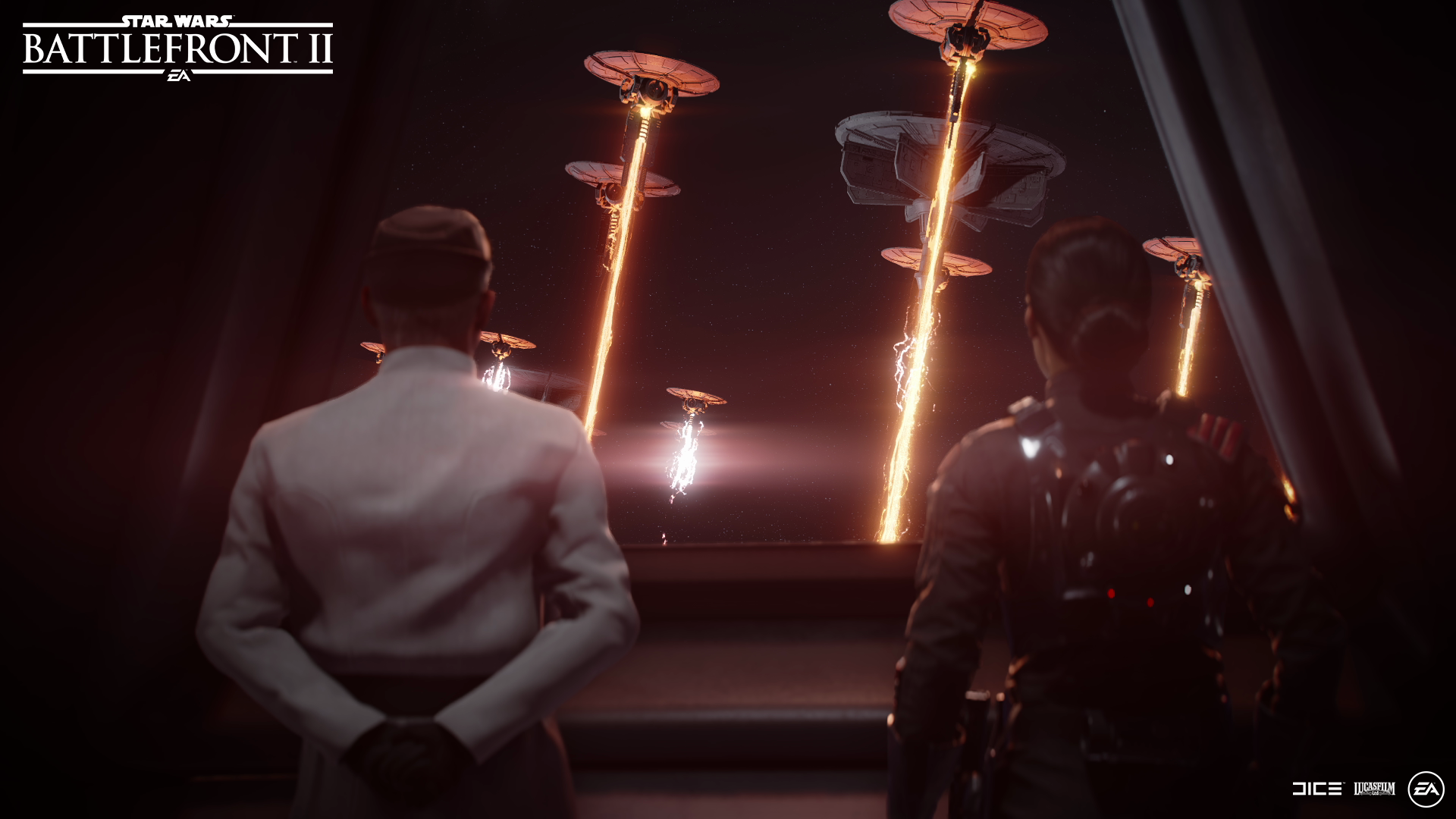 It does not happen every day to be in the hands of a gaming license agreement for a franchise like Star Wars. This is a unique opportunity, which alone could potentially guarantee EA's years of tranquility and fairy tales. But due to the already well-known controversy over micro-transactions and loot boxes, the journey is becoming more adventurous than expected. The bad news (for EA) follows: according to CNBC, EA's actions are down three billion dollars, and this could affect future decisions.

EA's stock prices are in decline since November, with a loss of the 8,5% in the face of rising rivals (+ 0,7% for Activision, + 5% for Take Two). This is not a general collapse: stocks have a value that is still higher than the beginning of the year. According to EA, Sun Microtransmissions have made FIFA Ultimate a game of value 800 millions of dollars annually: a figure that could be jeopardized by loot box cases. But the real problem is not just the drop in sales of Battlefront II, which has also happened: it is the ramification of the consequences of a scandal that continues to deteriorate.

It reflects a recent note to investors, analyst Doug Creutz, of Cowen & Co, has expressed the idea that it has come "the time for the industry to collectively establish standards on the implementation of microtransformations, both to repair damage to players' perception and to avoid the threat of regulation. " The latter is particularly significant, given the amount of governmental authority that is showing interest to fix the mess of loot boxes.

Meanwhile, EA he does not intend to abandon the micro-transactions, nor to devote them entirely to cosmetic aspects. This is because, according to EA's CFO, Blake Jorgensen, a focus on cosmetics would be incompatible with realism and respect for the franchise; citing as an example the possibility of having a multicolored, white or pink Vader. Although it is appreciable that Vader will stick to black, is not entirely convincing that cosmetic customization options are so limited, and that the answer is to place key content in the game behind additional paywall.