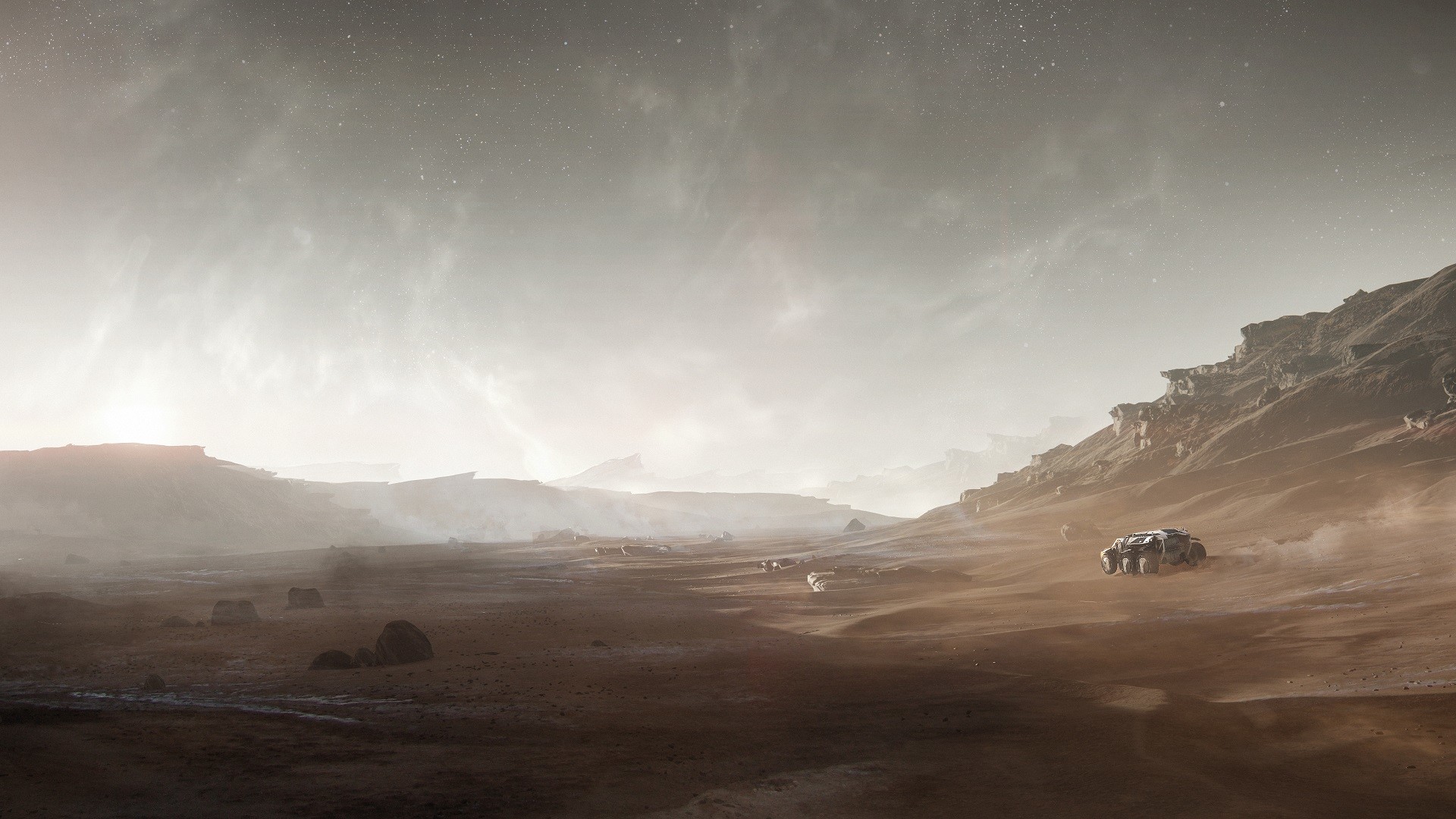 After collecting $ 2,134,374 in the far 2012 on Kickstarter, Cloud Imperium Games is still struggling with the development of the ambitious Star Citizen.

The long gestation of the title is already quite controversial, but a new function of the game, which we remember is not even in alpha, leaves even more perplexing.

From today baker can buy a lot of 50 square kilometers for 4 $, sold with a lot of certificate (in-game) to redeem the land. It will be possible to use this space for the construction of houses, shops or industries.

The sale of these lands is aimed at afurther fundraising end to the development of the game, and it will not be possible to enjoy it for a long time, since the game is not yet in a state that allows it.

Yesterday Star Citizen celebrated his anniversary and for the eventuality the developers have released this video, where they explain many design choices and announce the possibility of buying lots.

At the moment the game is subjected to a test for his version 3.0 and his first release will be in an alpha.

Spider-Man: Miles Morales will have a 4k / 60fps option on PS5