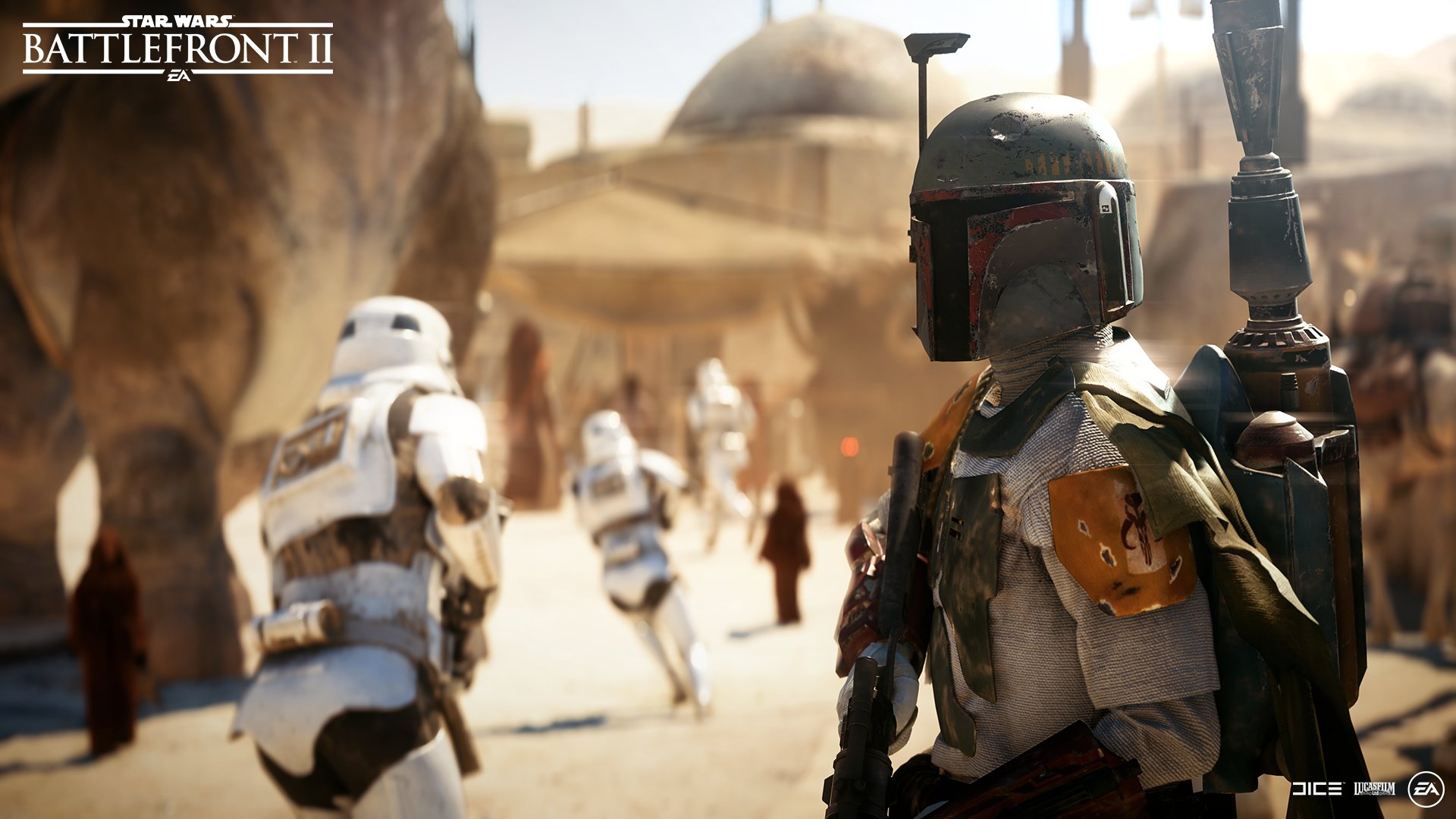 After the EA's redunded PR disaster, which began the controversy on the loot boxes, began a new hostility chapter at Battlefront II on social media: a petition came to Lucasfilm, which called for the withdrawal of the license on the Star Wars franchise, granted to EA to produce games like Battlefront.

The petition has passed the 40.000 signatures to the draft of this article. In the description, author John Hunt declares that EA has shown that he does not care about gameplay or content, and that the last four years reveal that EA is enough to hasten new releases so as to squeeze consumers as much as possible.

The petition text is long, but it's worth reading it, if nothing more than a summary: it contains essentially over two years of controversy between EA and fans, passing through events like the closure of Visceral Studios. It seems unlikely that a Star Wars licensing contract could be endangered by a petition; but discontent is becoming hard to ignore, and it will be interesting to see how the actors involved will work to at least save the rescue.

Free is nice: Sins of a Solar Empire: Rebellions

Ghost of Tsushima Legends, the problems related to the new update will come ...