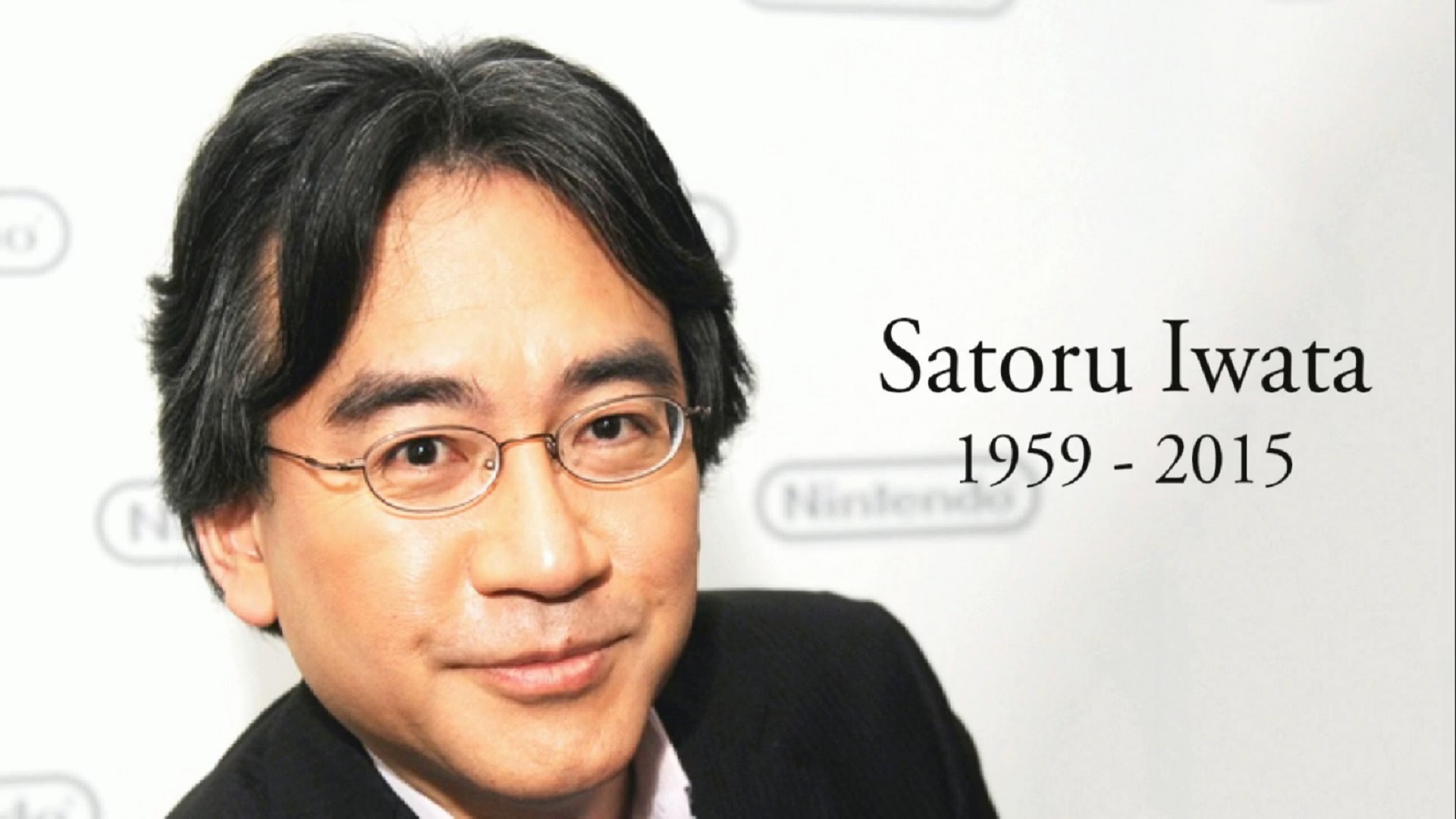 Game Freak has left a tribute to the late president of Nintendo, Satoru Iwata, inside Ultra Sun and Ultra Moon Pokémon.

Like other Pokemon games, the title allows you to visit the Game Freak offices. In this case, they are in the HeaHea city and, depending on the Pokemon transferred from previous games to Ultra Sun and Ultra Luna, there will be a special dialogue. Such dialogue occurs when the game detects a Pokémon transferred from Pokemon Silver. Although Satoru Iwata is not named, once read, it will be clear what is being spoken about.

While we were having trouble inserting all data for Gold and Silver Pokémon and we really needed help, this great guy came to us and made a program that solved all of our problems. In the end, after a while, he became the great president of a really big company. 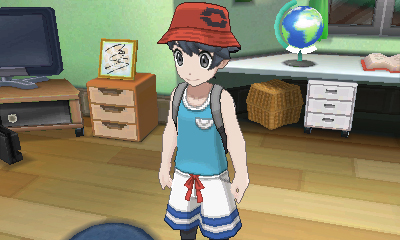 Of course, Pokemon and Nintendo fans will know that this is about Iwata's involvement in the development of Pokemon Gold and Silver. During development, Iwata wanted to include the Kanto region from Pokemon Red and Blue. The problem is that it would not have been possible because of the memory limits of a Game Boy. To solve everything, Iwata wrote a compression algorithm that made it possible to include the second region as well.

A true videogame president who really loved what he was doing.

PLAYERUNKNOWN'S BATTLEGROUNDS from a slap to poverty