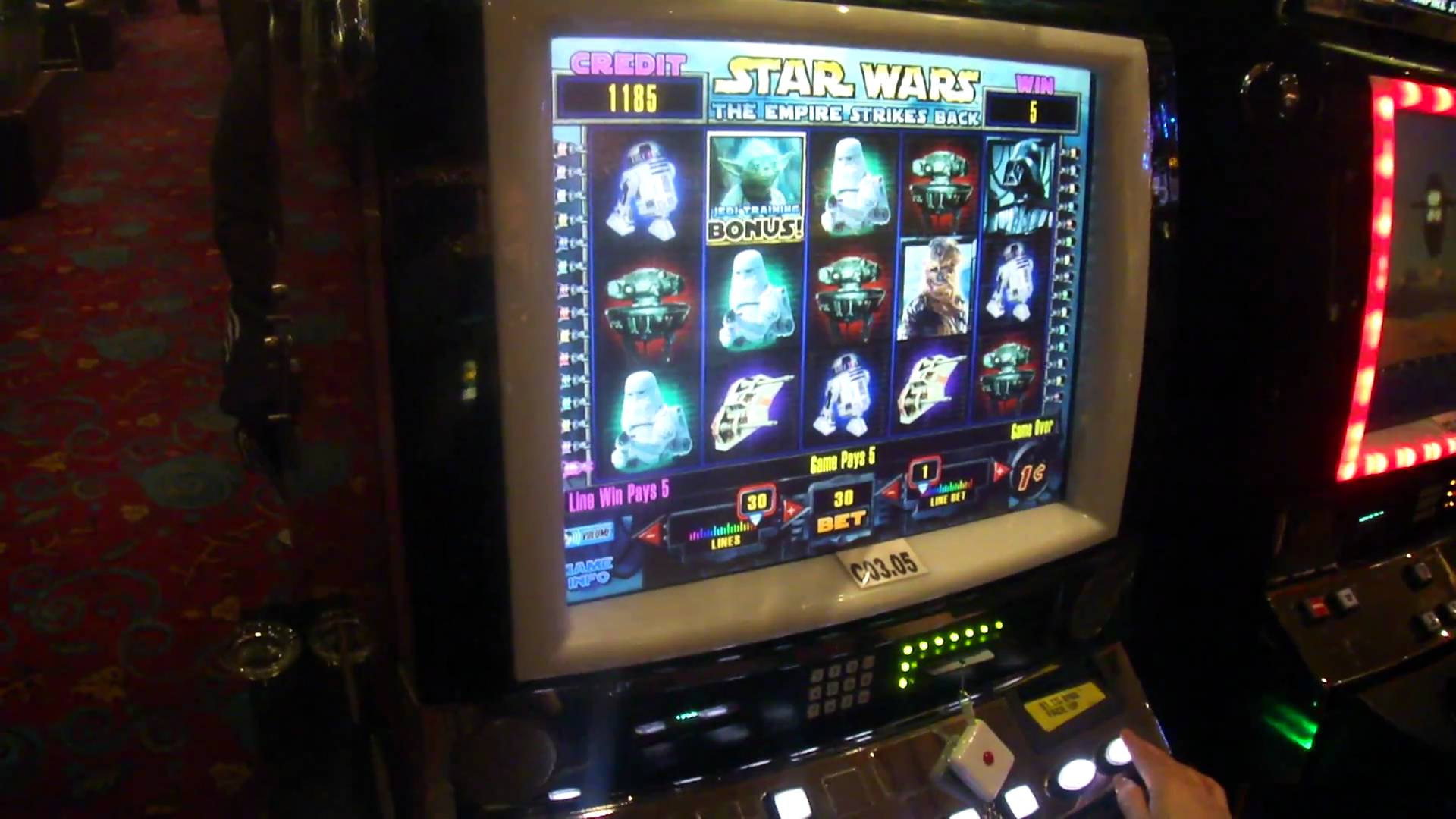 We had already written a few days ago of the Belgian Government's interest in the matter Loot Box.

The Loot Boxes in Star Wars Battlefront II are gambling and practice should be banned.

Obviously the issue does not end there, as the Belgian Minister of Justice, Koen Geens, has now postponed the final decision to 'European Union.

Not to mention that the Dutch Government has also opened a similar practice, which will probably end in the same way.

But if you think that only Europe has started its fight against it Loot Box you're wrong.

In fact, Hawaiian lawmakers (and therefore members of the United States of America) have begun their legal action against the Loot Box in games.

Pointing his finger against the poor Star Wars Battlefront II, indicated by the Democrat Chris Lee, like a Star Wars online theme casino, an obvious kid trap (and more).

Lee himself stated that they would want to set up a law prohibiting the access or sale of these titles to minors to protect families (as I said in my article about raising PEGI to 18 +), extending the measure to all the similar mechanisms (goodbye to Gacha Games?).

The Hawaiian government is also talking to other states and it seems that the policy being implemented is shared by other legislators who are all agreed to think that new laws are now in place regarding the video game world.

The conference also cited an emblematic case of the 80 years in which the United States deployed against the famous Joe Camel, the mascot of the cigarette brand, and in the same way as at the time they bother to Joe Camel to encourage children to smoke, they now want to prevent that Star Wars, a brand beloved by big and small, can be combined with gambling.

Little personal reflection: I'm really euphoric (cit.) That finally something is moving from that point of view. As a gamer and enthusiast for over 30 years, these commercial practices put into effect by so many software houses have ruined the gaming experience of many of us.

Do you want to include microtransmissions? Fine, nobody bans it, but if I pay for it I want to know what I'm buying, whether it's a DLC, a hyper-rare weapon or just a particularly cool outfit.