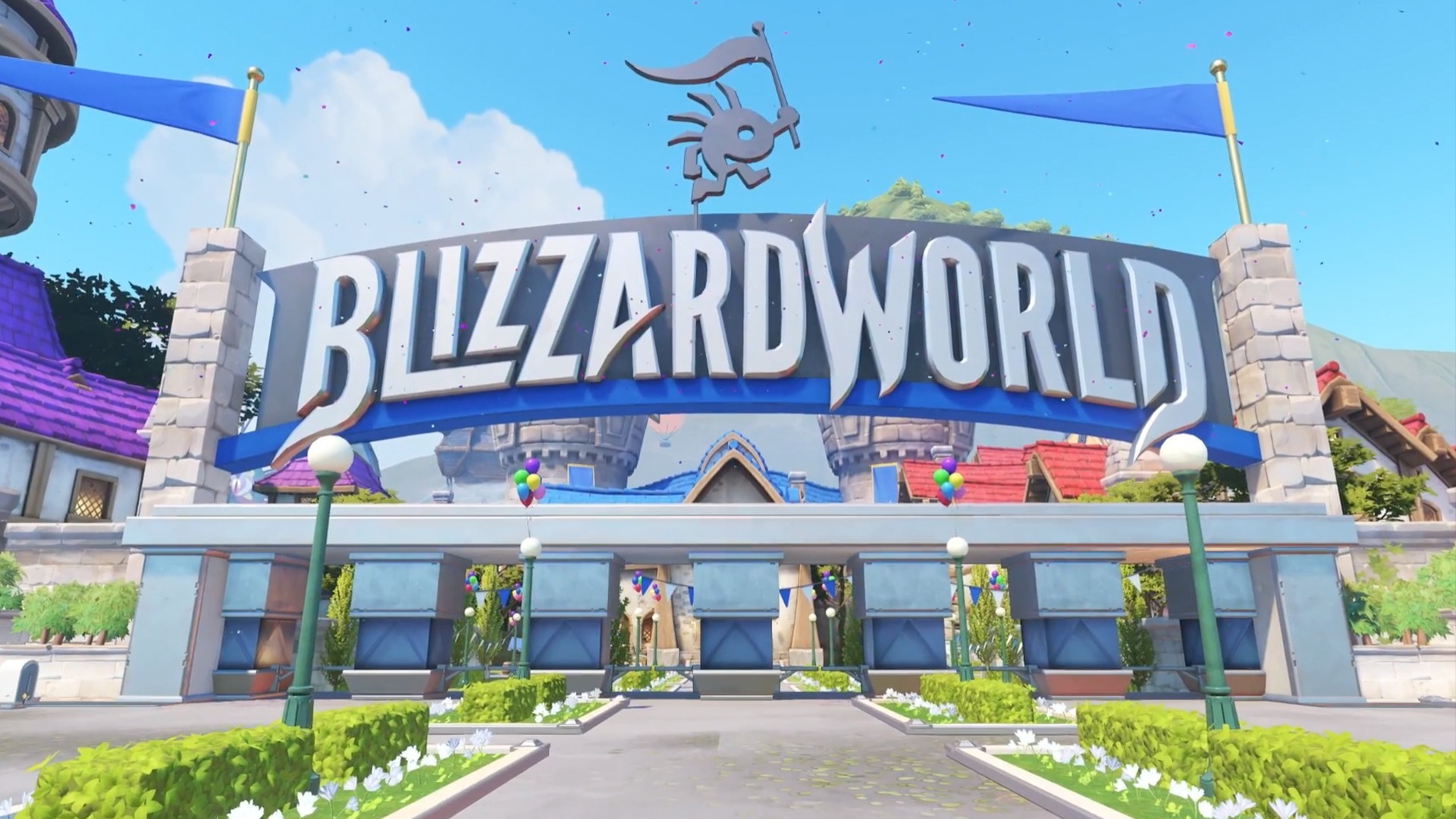 A few days after Moira's official debut, Overwatch adds a new hybrid map that is accessible to people playing PCs via the PTR (Public Test Realm) game. Jeff Kaplan himself, the game director of Overwatch, had announced the new map during BlizzCon. Blizzard World is, as the name suggests, a map inspired by Blizzard's present or past titles, as if it were a theme park. Easter eggs will waste.

In the theme park you can visit the Hearthstone Tavern, the Pylon Tower and other symbolic places, but not all that surrounds you while hunting for the goal of the game will be a Blizzard monument: there will be even more theme-themed theme parks ordinary, like a roller coaster and roller coaster.

If initially it was thought Blizzard World would be coming out of 2018, the PTR map availability suggests that the actual launch is not far away. Very obviously it will depend on map performance, and any balancing problems. It is a fact that for Overwatch fans, fire meat is not lacking, and will probably continue to exist for quite a while.

Slaps and Beans arrives on Kickstarter