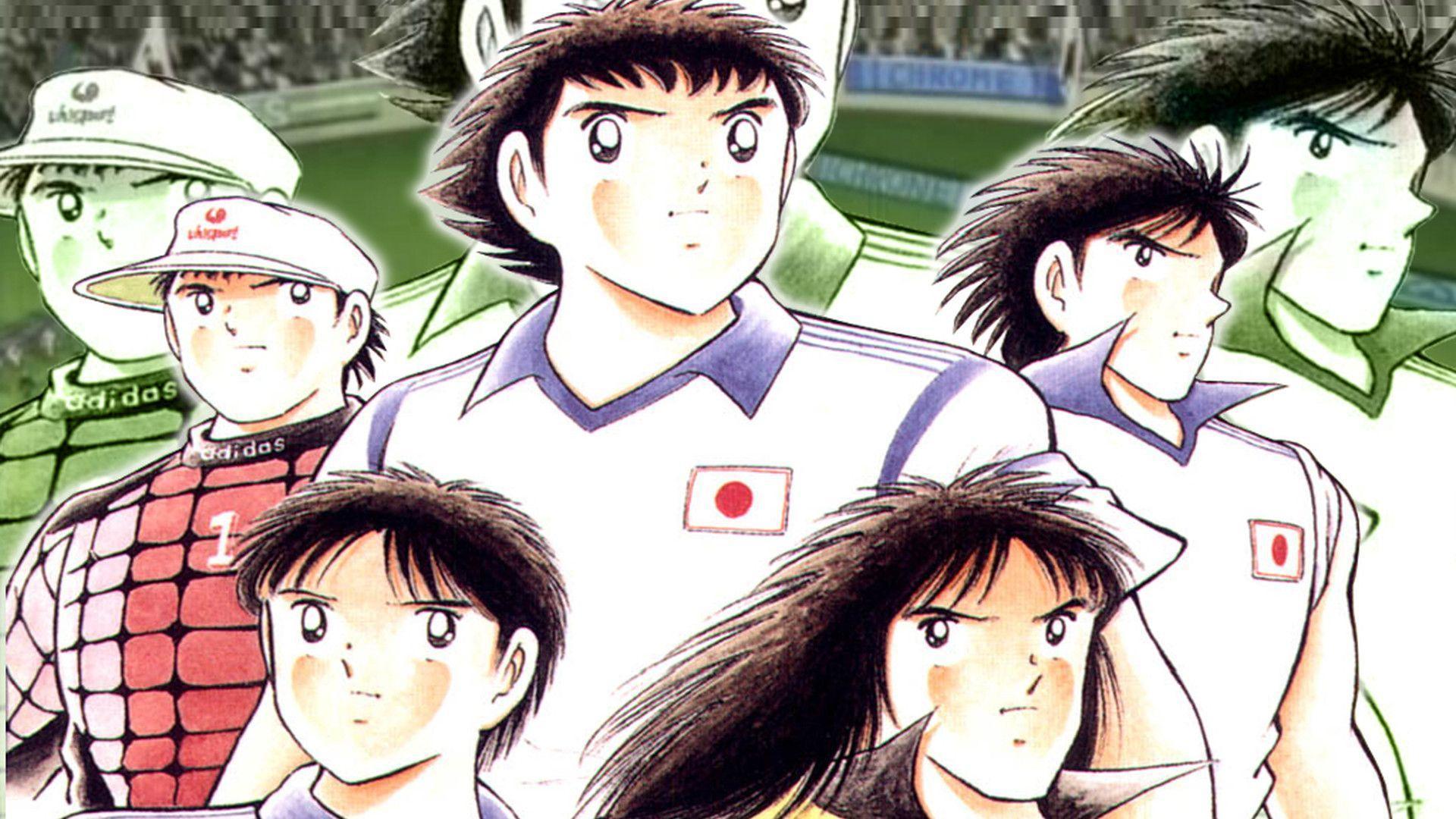 Those endless racing on the band that lasted five stakes, those actions not even Shaolin Soccer, you're going to parry the gravity you are; Holly and Benji It's all this, but for those who have grown up in the 80 and 90 years, they like it that way. The union between the most loved sport in the world, personal stories and spectacularity has made it Captain Tsubasa (this is the original manga name) a real cult, and soon we can revive everything on our smartphones iOS e Android.

In December, the new game will be on the App Store and Play Store Captain Tsubasa: Dream Team, a football simulation managed as a kind of role-playing game where players get to level learning special skills increasingly devastating. There will be no chance to relive the most salient moments of the anime and also challenge online users from all over the world.

In Captain Tsubasa: Dream Team we will find all the protagonists of the series, but it seems that the names of the players, as well as the same title of the game, will remain the Japanese ones, which might not involve as much as he would read the names of Holly, Benji e Mark Lenders. If you are interested in the game you can pre-register to obtain, at the time of release on the two stores, some exclusive content and 25 Dreamball, the virtual game coin.

Ready to be bomber even with your smartphone? Captain Tsubasa: Dream Team about to arrive!

Phil Spencer already has an Xbox Scarlett at home