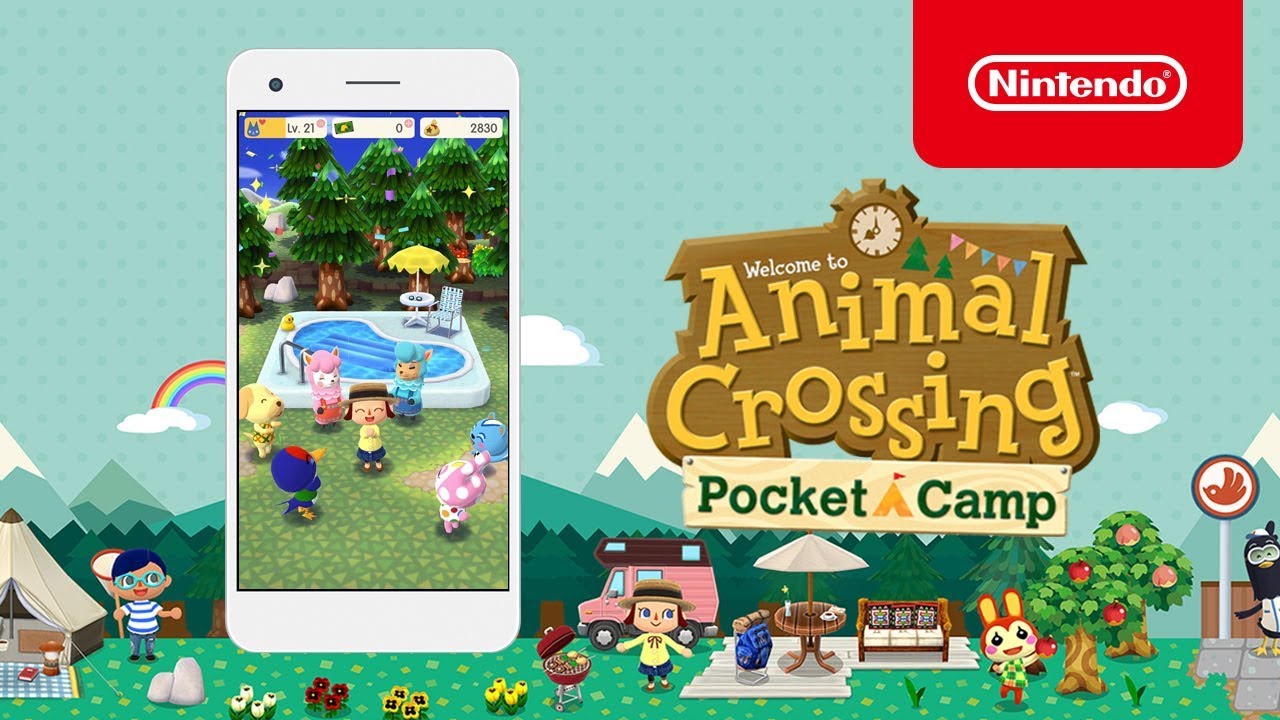 Despite the exit was waiting for tomorrow, Animal Crossing: Pocket Camp is already available on PlayStore for Android and AppStore for iOS.

Many players have already downloaded the game, but complained about an unstable connection, which could still improve during the day. The game requires an internet connection to work, so it is clear why these problems have emerged.

The game is free-to-play but allows the purchase of "Leaf Tickets" to speed up building construction and crafting.

The purpose of the game is to build a campsite to accommodate as many animals as possible while maintaining the same design as the other titles in the series.

The game can be downloaded here for Android e here for iOS.

Pokémon GO: Denunciation from the Netherlands