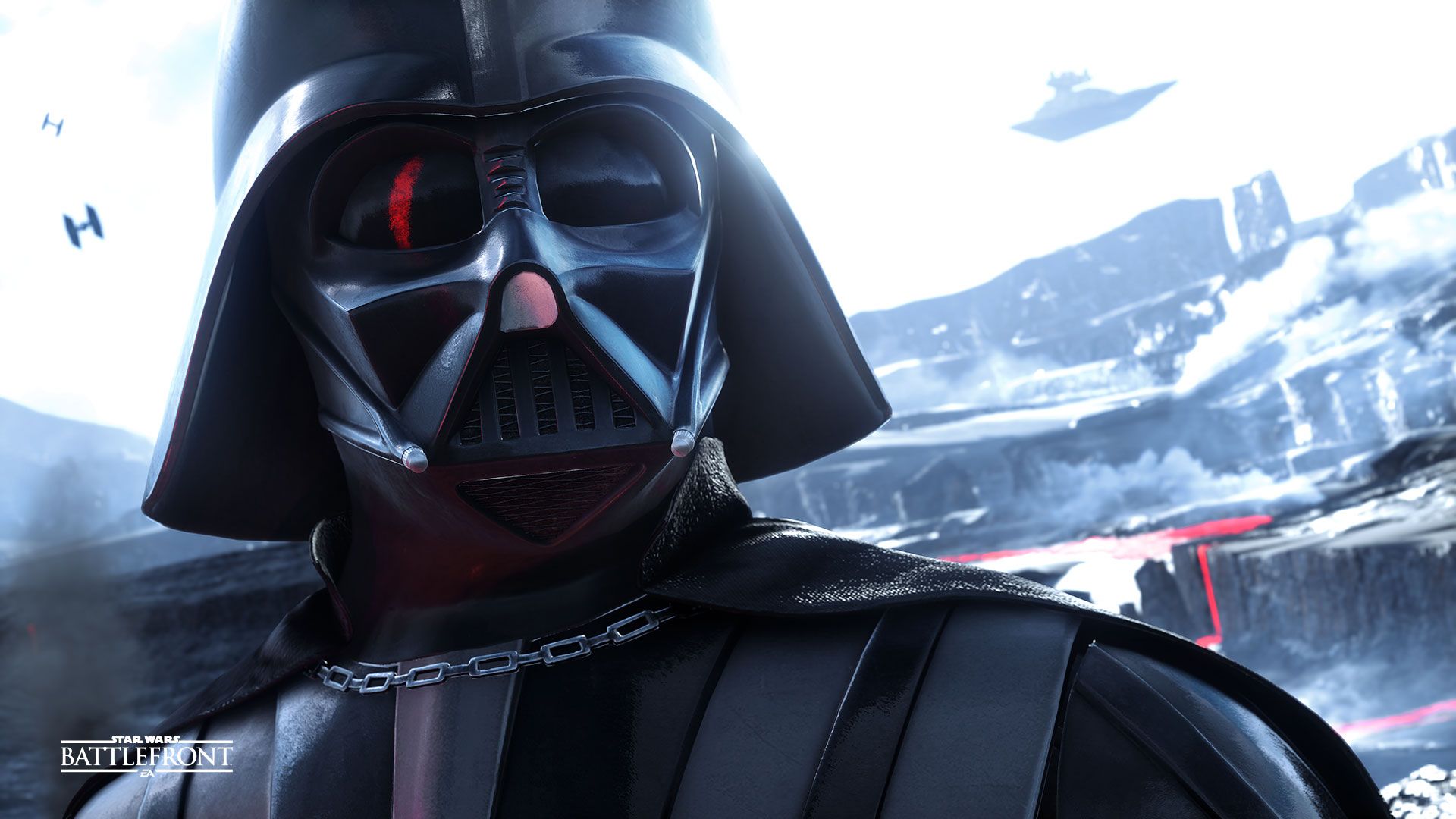 Many of us have drawn our conclusions from the story of the loot boxes and Battlefront II, but the players and the specialized press are not the only ones to pull the sums, and in other areas, the attitudes can be very different from ours. Take the financial sphere, according to which the gamers spend too little: it is not a mystery that this is an important factor for games like Battlefront, and it is no coincidence that EA has pointedly pointed out that the suspension of microtransformations is temporary and "will not have a material impact on the fiscal year 2018": invest investors is the password.

Despite these reassurances, EA shares are falling, albeit anything but dramatic. Evan Wingren, a financial analyst for KeyBanc Capital Markets, believes this to be a good one investment opportunities in EA, Take-Two and Activision Blizzard (assuming that the scandal on the loot boxes is a temporary obstacle, and that the actions will rise again in value shortly). Most significantly, it defines the current reaction to Battlefront and microtransformations in general as excessive, a 'overreaction by the press and the gamers.

"The management of SWBF2 launch by EA was poor; Nevertheless, we see the suspension of MTX in the short term as a temporary risk, "wrote Wingren in a note to customers. "Players do not pay too much but too little (and we are players) ... This story was the storm storm of overreaction and involves EA, Star Wars, Reddit, and some specialized gaming and purist magazines that do not like MTX" .

This is, according to Wingren, because in video games the time cost remains very low. According to him, a basic price of $ 60 for Battlefront 2, followed by approximately $ 20 monthly dollars of expenses, it would mean spending 40 cents per game time, allowed to play two and a half hours a day for a year. Compared to the price of three dollars an hour to watch the movie at the cinema, Wingren says, this is a very affordable price, and the dev should probably pay more in the future.

Also, for a long time, the fact that a financial analyst deliberately leaves out the fundamentals of the market economy as supply and demand, there are several things that do not go into this reasoning: entertainment is not an identical generic umbrella in every iteration. A sports competition, a theatrical performance and a board game are all forms of entertainment in some way, and they have "totally different" hourly prices, because the nature of the entertainment offered is different. It would be ridiculous not to go to the theater having the chance, because watching a movie on television costs much less.

Above all, these positions completely ignore technological developments that affect the video gaming world. Access to video games has never been so easy and the choice has never been so extensive. Right now, it's a buyer's market, and save technological catastrophes or sudden restrictions in the variety of supply, it is unlikely that things will change in the future, regardless of EA's or KeyBanc Capital Markets desires.

Piermatteo Bruno - July 12 2020
Like every year Devolver Digital delighted us with a new digital conference - this year called Devolver Direct - and just like every year, ...
BusinessWire