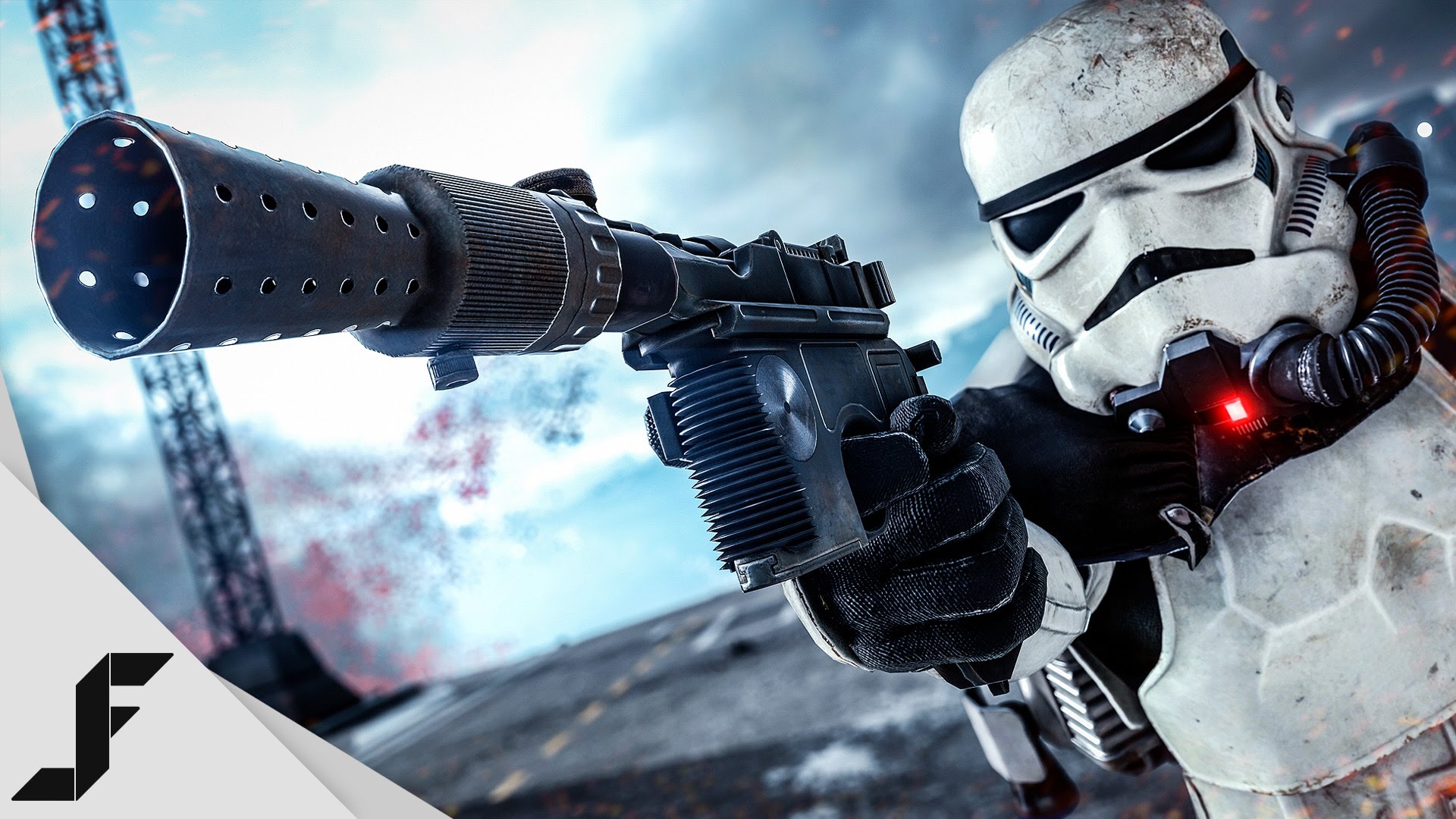 Second GamesIndustry.biz, sales fell by 50 percent compared to Battlefield 1. Although the decline is significant, it is worth noting that official sales figures in the UK do not include digital sales, but only retail sales. However, the mess of Star Wars Battlefront 2's launch, with the excitement of microtransfection prices and a poorly implemented progression system, seems to have had a decisive impact.

The game also suspended micro-transactions, a move that seems to come directly from Disney.

Because of the weak start of the UK, Star Wars Battlefront 2 has failed to win the top spot in the weekly sales charts with Call of Duty WW2, which maintains the top of the charts.

MizuSoft sued by Ubisoft for ruining Rainbow Six Siege at ...