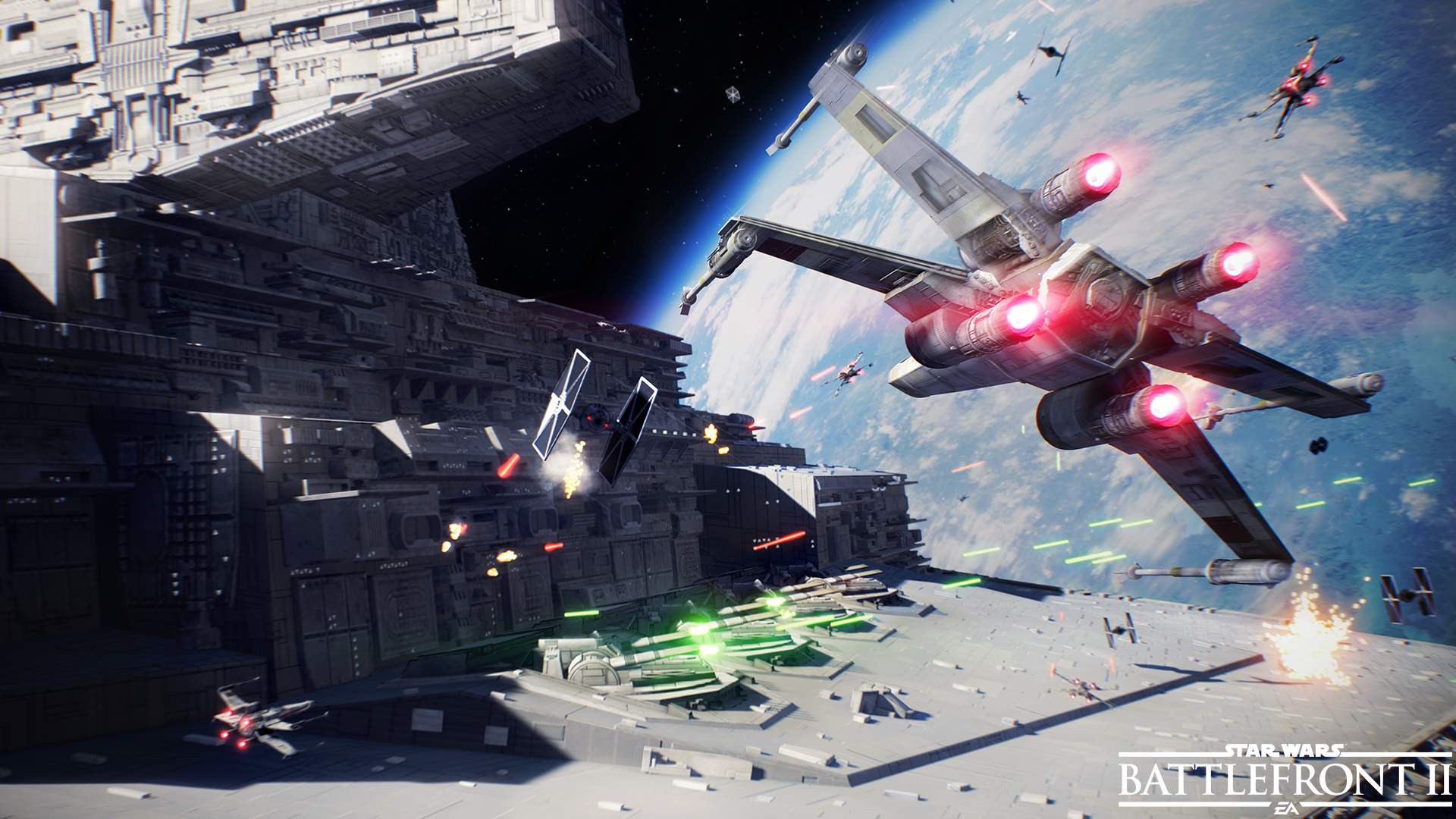 In a conversation with the Washington Post, a Lucasfilm's representative was expressed about the loot gate generated by Star Wars Battlefront II. The representative said that "Star Wars has always focused on fans - and whether it's Battlefront or any other Star Wars experience, they have the lead. That's why we support the decision to temporarily remove in-game payments to meet the concerns of fans. "

In this, the statement fully reflects the position expressed by Disney, owner of the franchise, on Friday issued an official statement supporting the temporary suspension of microtransmissions in Battlefront II. But the backdrop could be more complicated: according to the Washington Post, Jimmy Pitaro, chair of the Disney consumer and interactive media division, had concerns about the micro-transaction system, hours before which EA removed them. This is combined with the reports of a phone call between Bob Iger and Andrew Wilson, their respective Disney and EA bosses, we talked about here - even a little earlier than the choice to remove micro-transactions.

In short, there is an image of Disney that uses all the channels (official, unofficial and in the press) to exert its pressure and express its discontent on the bad publicity brought to franchise by controversy. Adding to this scenario also Lucasfilm's voice, one wonders what will happen when EA will try to reintroduce micro-transactions, and if the system still has a future.

Will Cyberpunk 2077 have a Patch on Day One?

Andrea Schietroma - December 3 2020
The wait for the arrival of Cyberpunk 2077 is now running out, very little is missing. To make you find prepared, CDProjekt RED has published an "Unlock Map" ...
News

Will Cyberpunk 2077 have a Patch on Day One?

Piermatteo Bruno - December 3 2020
Cyberpunk 2077's Day One has been broken! Don't panic: CD Projekt Red has already confirmed that it will fight any kind of audiovisual leak before December 9th ...