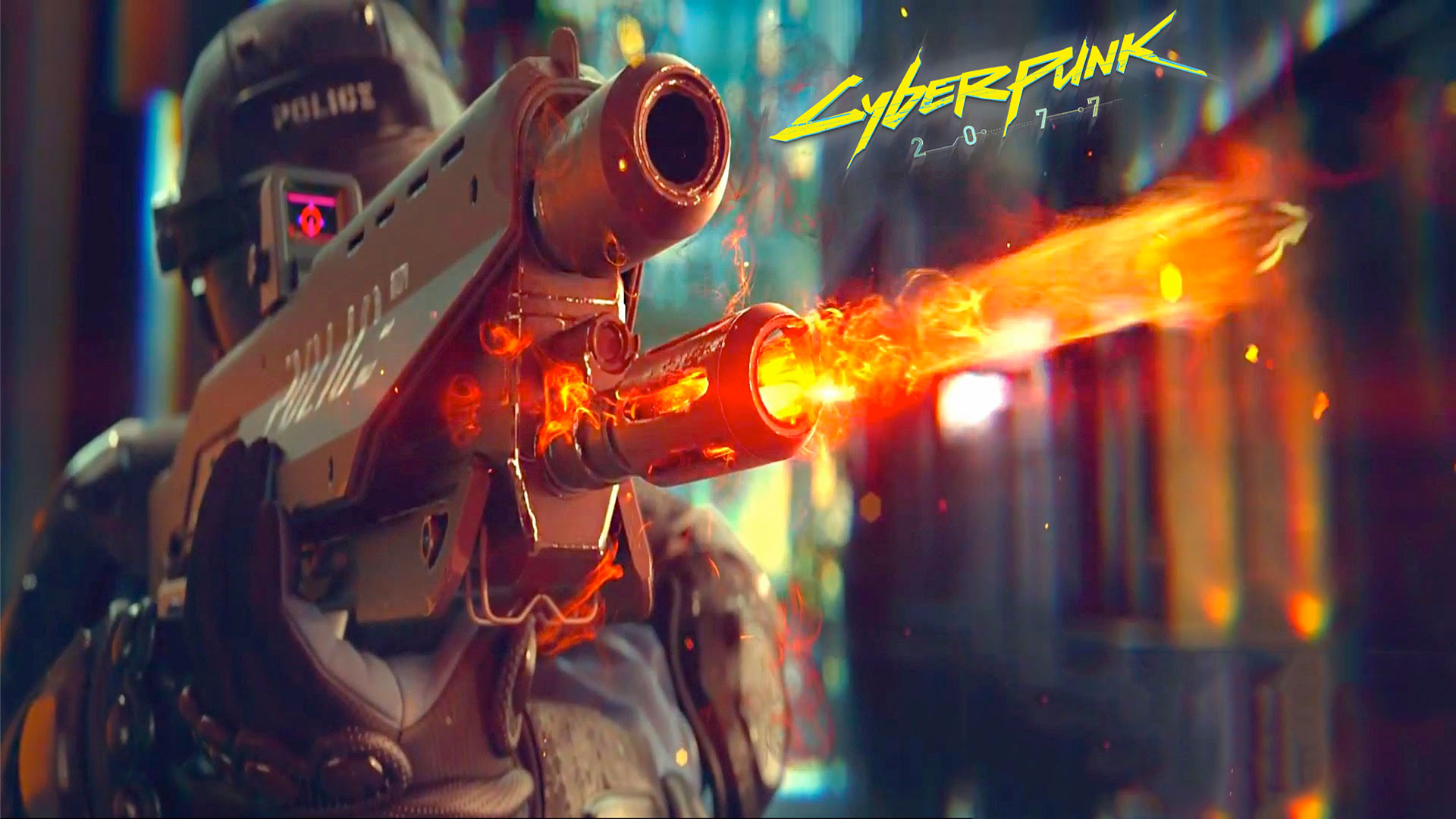 Last week, CD Projekt Red's CEO, Adam Kiciński, has raised concerns among fans of his software house, declaring that Cyberpunk 2077 will have online stuff to "ensure its long-term success". In the middle of a storm of controversy on the loot boxes and microtransmissions in general, the fear that Cyberpunk would follow the path of other titles was understandable.

On Twitter, CD Projekt Red has tried to calm the waters, declaring the elements online they will not detract from the single player experience, and we should not expect anything less than The Witcher 3, a RPG based on history, in an open world, with a massive single player campaign.

You know little about Cyberpunk 2077 in general, so it's harder to get an idea of ​​exactly what these "online elements" are discussed by Kicinski, but the tweet is undoubtedly reassuring. The conclusion includes an evident stockpile at EA: "We leave greed to others." 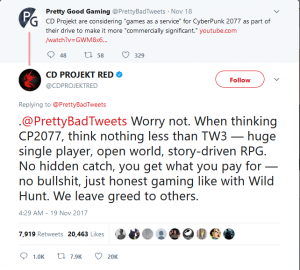 Piermatteo Bruno - 27 September 2021
You remember Scalebound don't you? What was supposed to be the first approach of Microsoft and Xbox to the development of a Japanese exclusive was instead ...
News

Di Sarno Raffaele - 27 September 2021
In the past few hours, the Twitter account of HBO has published the first official image of the TV series of The Last of Us, in which we can ...

The latest PlayStation State of Play of 2019 will air on ...