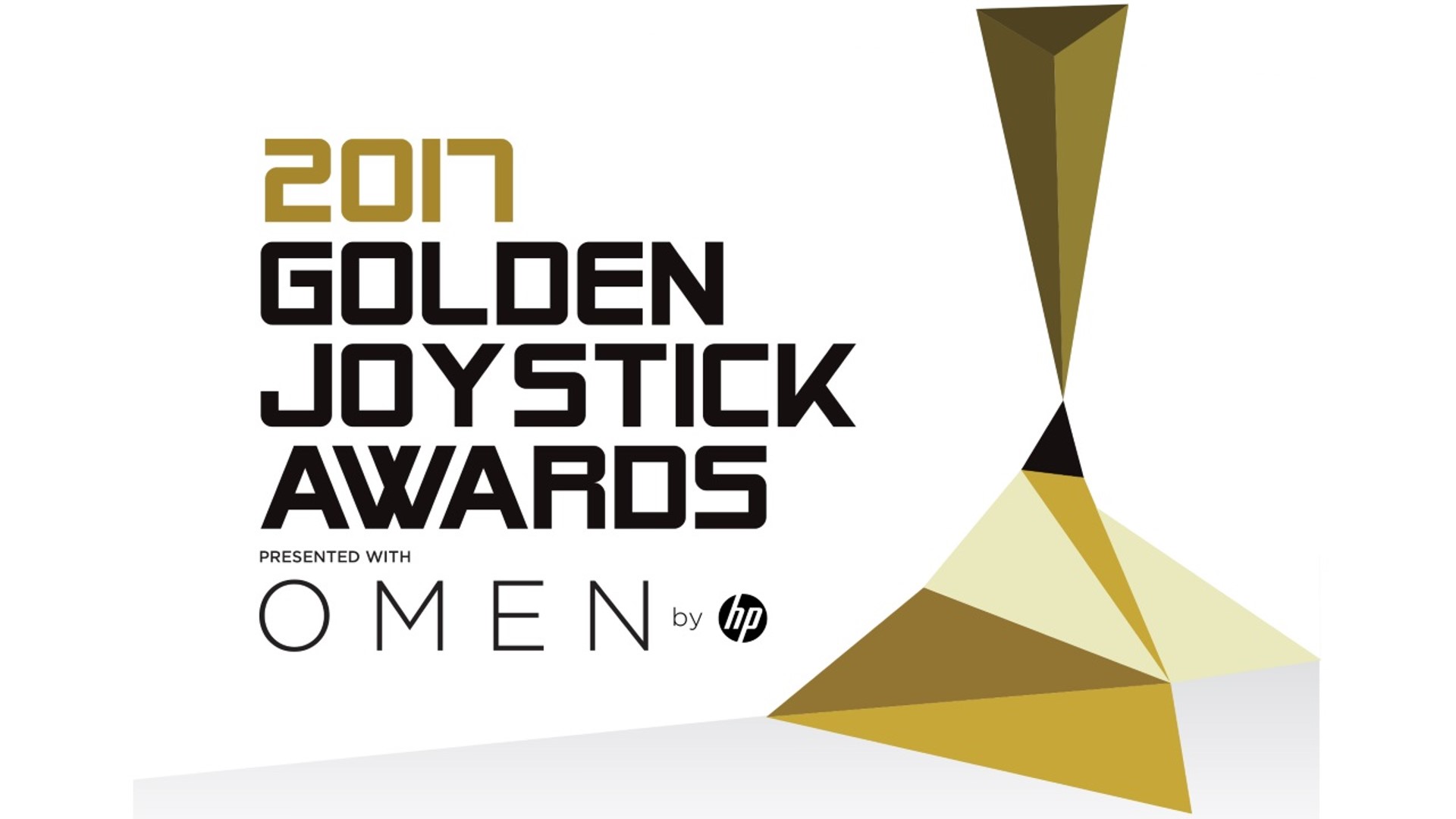 It took place yesterday in London the ceremony of awarding of the Golden Joystick Awards. Award ceremony that has seen The Legend of Zelda: Breath of The Wild triumphs like "Game of the Year", game of the year. It is therefore Nintendo to take home the coveted trophy, the same Nintendo that was competing with two out of five titles. In addition to Zelda, the “Game of The Year” Super Mario Odyssey, PlayerUnknown's Battleground, Persona 5 and Horizon: Zero Dawn were played. An announced success, also given the objective lack of sensationalism present in this year's lists. The fact that an early access game was among the candidates speaks volumes, regardless of how much you like it or not. Is exactly PUBG to bring home the "Best Multiplayer Game" prize, and that's fine. Cuphead is "Xbox Game of the Year", Overwatch "ESports Game of the Year" while the most anticipated game was the result The Last Of Us Part II. This was perhaps the most fought prize I personally would have undoubtedly assigned to Red Dead Redemption 2.
Remember, anyway, that the prizes were awarded following online voting aimed at all users. Everyone except the "Critics' Choice Award", which reminds us, again this time, that there is often no difference between the "populist" and the luminary critic. If you understand ncazz * nce you understand ncazz *.

As already mentioned, the categories were so many and so many were the winners. Below is the complete list:

The Good, The Bad and the Augmented, the new DLC of ...

Phil Spencer would like a gaming industry more focused on frame rate than ...