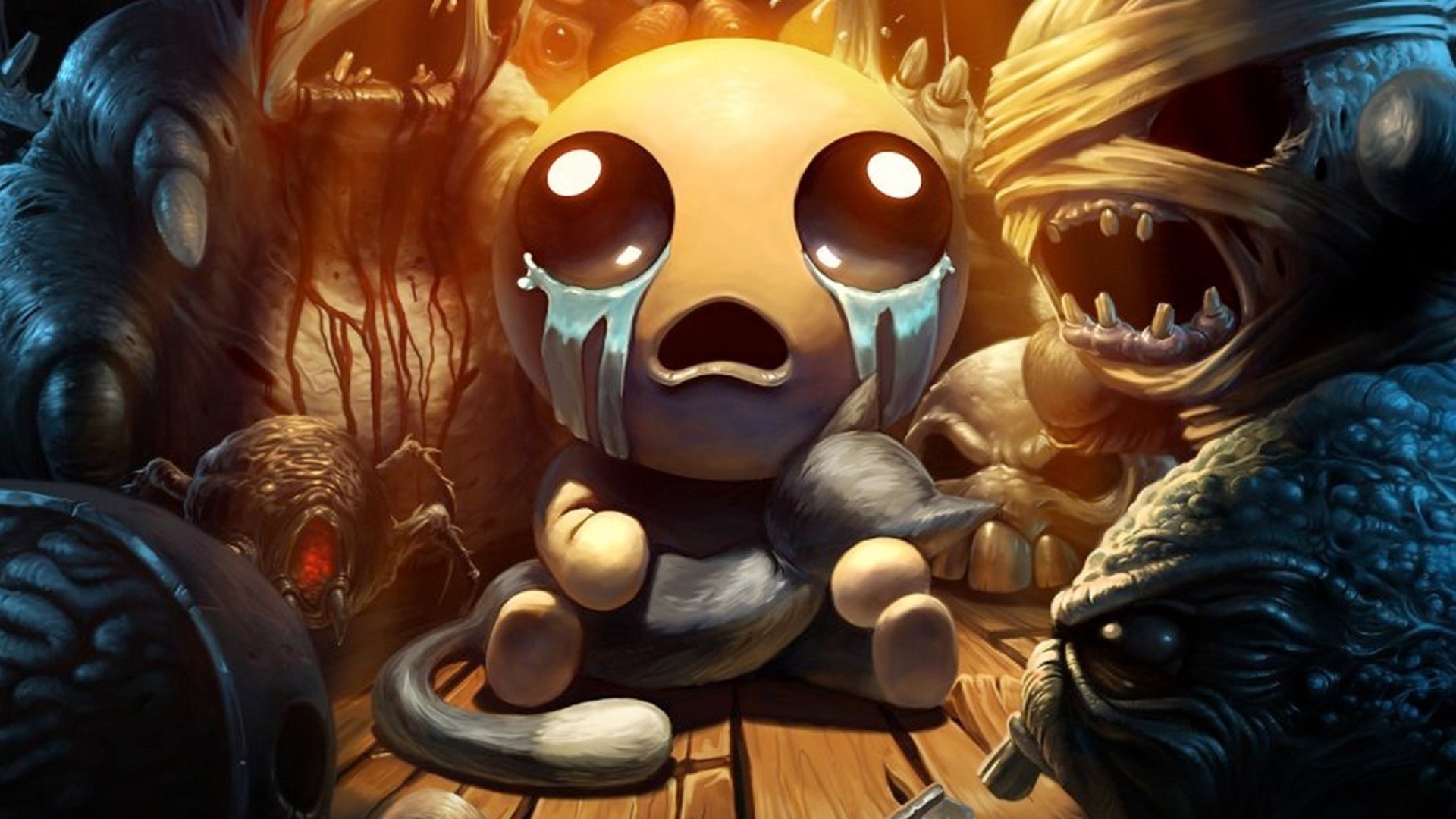 If you have played a The Binding of Isaac, Super Meat Boy or Crypt of the Necrodancer, you are likely to be fans of Danny Baranowsky, the composer behind the music that has contributed to making such games great, not to mention many other video game soundtracks. Next month, Baranowsky will release an unpublished album.

"DannyBsides" is a collection of 12 tracks that, of course, can not be found in any game (though some of them have an amazing resemblance) and until recently were not available to the public, until Twitch's musician The8BitDrummer has made a streaming as part of a promotional campaign.

The album will cost $ 10 and the release is scheduled for Monday 1 December. You can find more details and complete tracklist in the online store Ghost Ramp.

Crash Bandicoot on Xbox and PC?