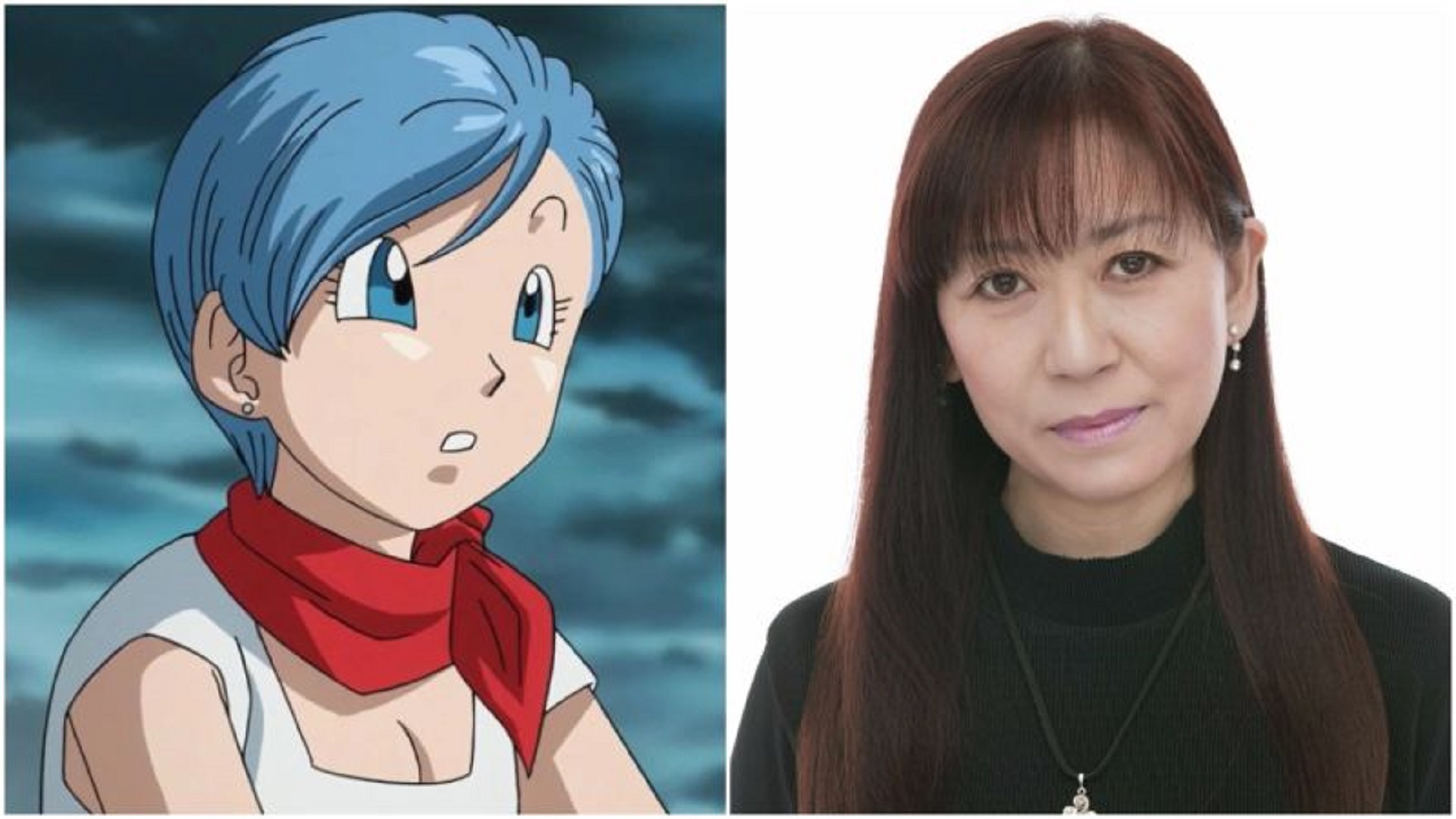 Last night, the body of Hiromi Tsuru was found in a car along the Shuto Expressway a Tokyo. The vehicle was stationary, with the emergency lights switched on and the diver still wearing the seat belt.

Second Asahi News, the famous dubbing machine was hospitalized, where he was declared dead. Tsuru had only 57 years.

There were no signs of external injury or an accident. The police believe he probably died for a disease. According to Sankei News, authorities are investigating the exact cause.

Tsuru gave voice to some of the most beloved soul characters in Japan, including Bulma in the Dragon Ball series, Dokin-chan in Anpanman, Ukyo Kuonji in Ranma ½, Reiko Mikami in Ghost Sweeper Mikami and Meryl Strife in Trigun, among many others. He also dubbed video game characters, including Naomi Hunter in the Metal Gear Solid series.

The Office, John Krasinski would like a reunion episode