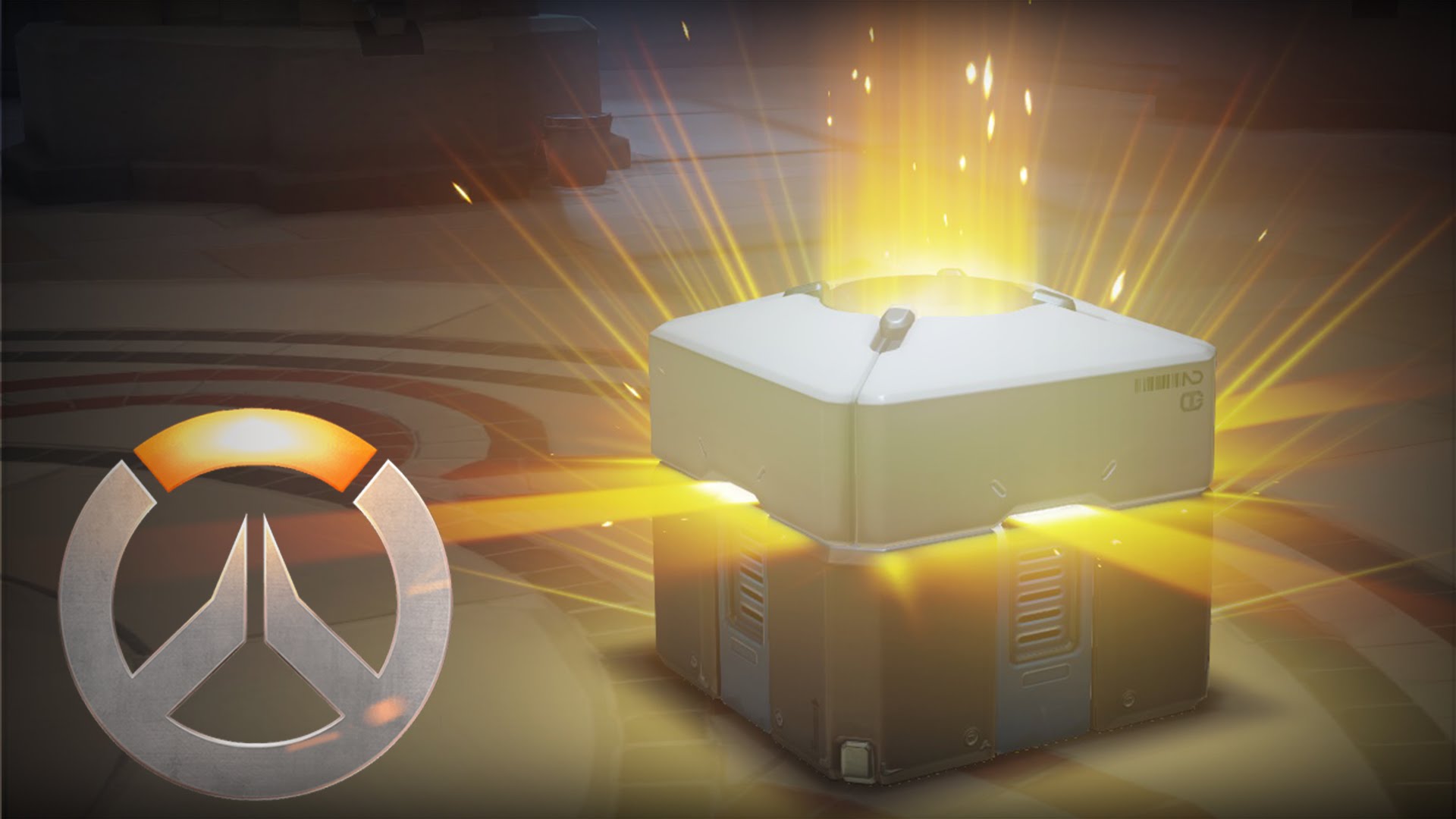 The Belgian site VTM announces that the Gaming Commission has investigated them loot box in video games, especially putting some magnifying glass guess who some who?

Obviously EA with Star Wars: Battlefront II (saying that this is not a good one at this time is a euphemism), but this time they are not alone as the system used in Overwatch was originally the Blizzard was thrown in ball.

Peter Naessens, the director general of the committee, has practically said what many of us have always supported (I have already written other articles in this regard, since I strongly oppose this system, which I have always hated and reputed dangerous since the early gacha games) that the practice of buying through real-money microcredit something that we do not know what it can be until we actually open it can be considered gambling.

The aggravating one would be to play as mentioned Star Wars e Overwatch they are also easily accessible to a younger audience (in fact both games have a PEGI 12 +) who are not considered able to understand the risk of this system (as if the older ones are ... but this is another story).

Certainly a kid is more enticed by his inexperience to spend as much money as possible to become "stronger" faster.

If the committee decides that the loot boxes are actually shared with gambling, there would be two big chances.

The first one to use this system (at least in Belgium, but for many other European Community countries) would need a special permit, the second that the game PEGI should automatically switch from 12 + to 18 +, as the game gambling is forbidden to children (indeed, just a couple of months ago it is news that in Belgium it is thought to raise the age to access the gambling from 18 to 21 years), although there are no confirmations on this point since the ESRB saidjust a few days ago, for them the loot box system is not a form of gambling.

Obviously, all this is made up of a mega fine of hundreds of thousands of Euros, in addition to the withdrawal from the market of all the games that will be found guilty, without considering the fact that it would create an important precedent that would affect the development of many future games.

It should be pointed out that the whole system is not charged loot box, but only that linked to real-money micro-transactions for the purchase of these.

At this point you have to see if the system that will be used in the future, if the case is officially burst, will be what Phoenix Labs decided to adopt for Dauntless, that is, micro-transactions with items in direct sales, so as to respect the user's right to know exactly what he is buying with his money.

And I keep repeating it like a mantra: you're responsibly responsible!

That Game & Watch I've never had

Doping in the world of video games: a tablet can make you ...