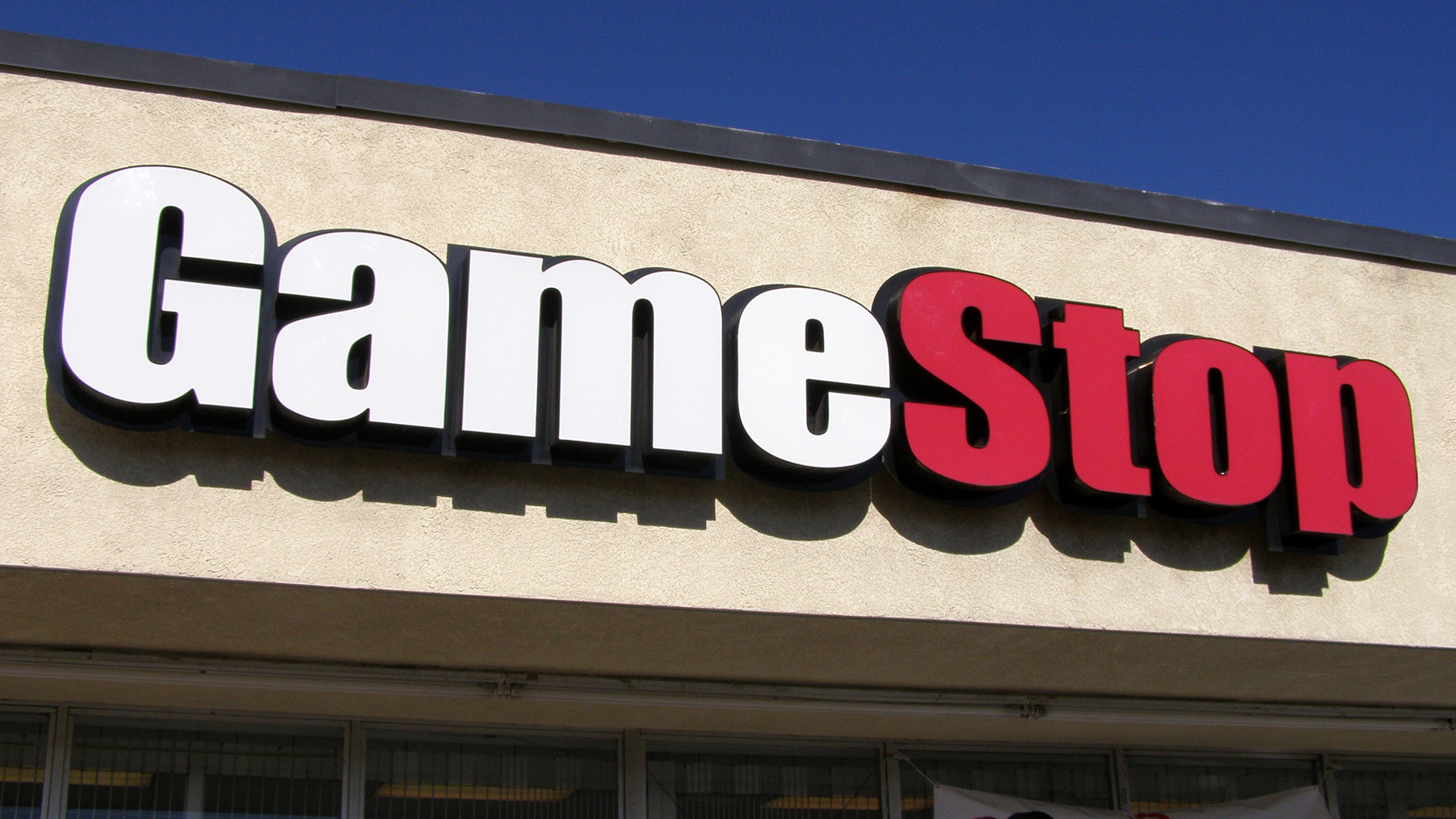 Only a few days before the official launch, the retailer GameStop has delayed his unlimited rental program called PowerPass. In a statement provided to GameSpot, the retailer stated that it had decided to "temporarily suspend" the launch of the subscription service due to "some program limitations" that were discovered.

Kotaku interviewed shop employees who reported that computers were unable to process the data needed for the program. The service had received a soft launch this week aimed at finding any problems. The management reported that he had informed the staff of removing the relevant signage.

PowerPass was announced at the end of October and 19 had to be launched in November. For 60 dollars it would be possible to rent any game used then to go back to the store and exchange it with another title, always used, unlimited, for a period of six months. Eventually, the last game could be retarded by the user.

We look forward to new information.

Nintendo talks about the potential of its Next Gen console

PS5, backward compatibility with PS1, PS2 and PS3 appears in a patent

BusinessWire - July 10 2020
LONDON - (BUSINESS WIRE) - # GamingPeripheralMarket - Technavio has been monitoring the gaming peripheral market and it is poised to grow by USD 2.75 billion during 2020-2024, progressing at a ...
News

Gian Luca Cama - July 10 2020
Nintendo has announced that it has set up today for a special episode of the typical event dedicated to the Los Angeles fair, canceled this year by ...