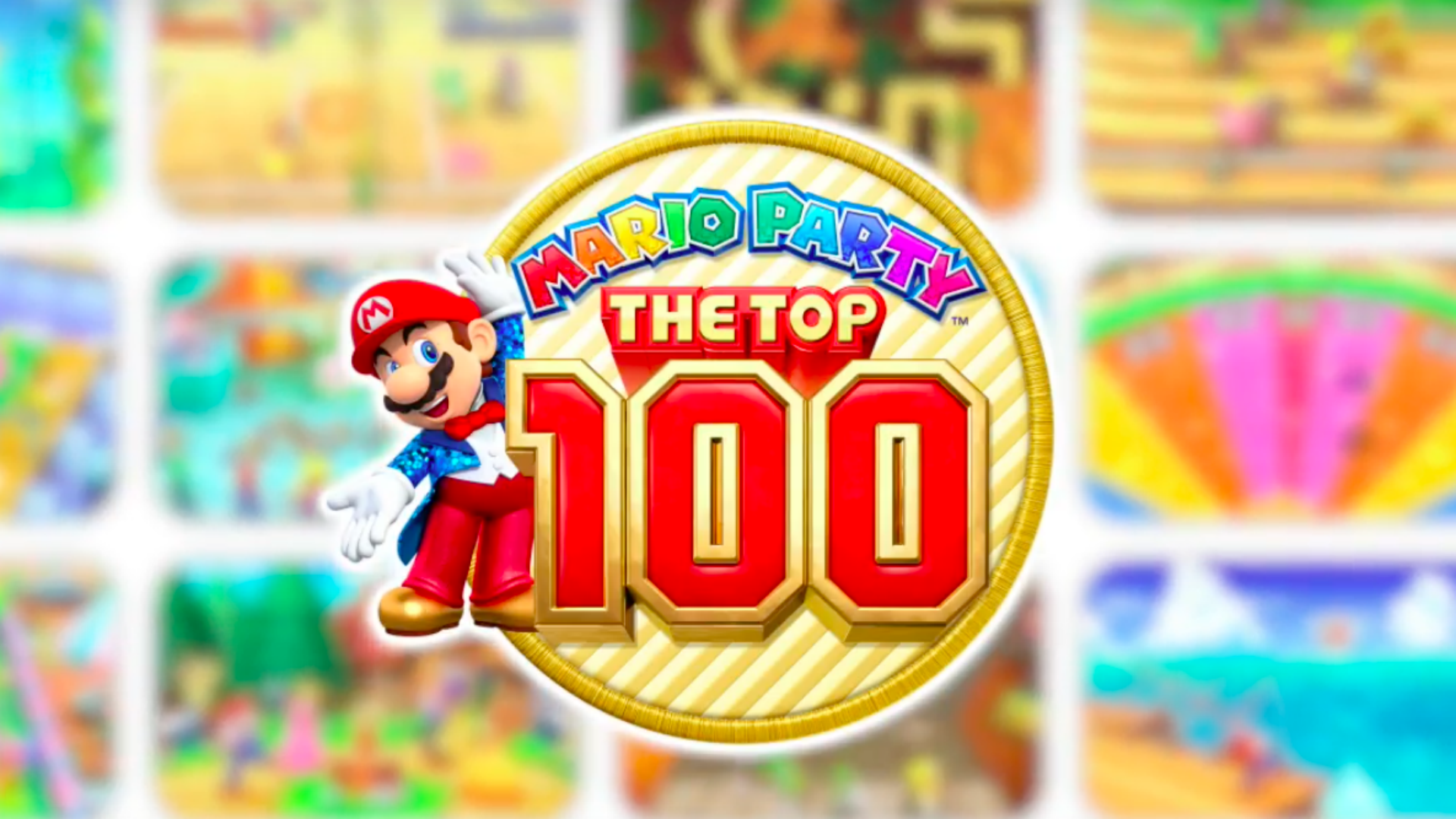 We often hear news of games that are postponed for various issues encountered by developers, much less common is the announcement of a software house about the "early exit of her game, what will happen with Mario Party: The Top 100 for Nintendo 3DS.

The title in Europe should have come out in January next year, but through a post on various social accounts, Nintendo of Europe announced that the game will be available from December 22, probably to take advantage of the wave of gifts made during Christmas holidays.

The thing had already happened with Captain Toad: Treasure Tracker for Nintendo Wii U and now repeats itself with this collection of the best minigames that over the years have characterized the Mario Party series. Hopefully this decision is actually profitable for the crates Nintendo, which could find in Christmas a perfect time for a game like Mario Party: The Top 100.

How does life go to Super Mario Odyssey?