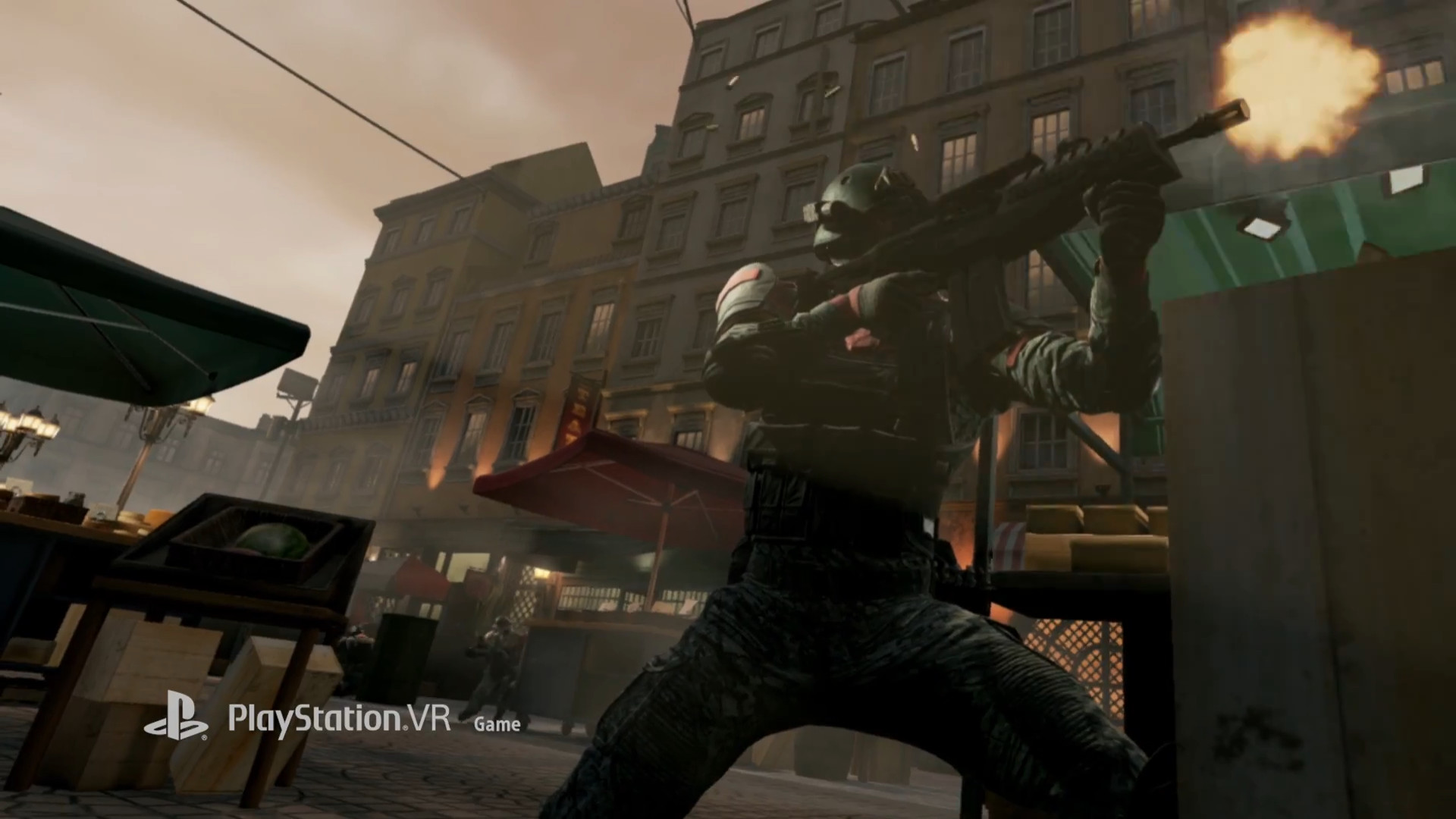 Today Twitter, Sony announced the postponement of the launch of two PlayStation VR games: this is The InPatient of Bravo Team. Both are Supermassive Games titles, and both had to go out in the 2017; will now be released in January and March of 2018 respectively.

The InPatient publication was scheduled for November 22, so only in ten days. The new launch date for the prequel of Until Dawn is the 23 January 2018. The game will place the protagonist as a patient admitted to the Blackwood Sanatorium during the 50 years, and at the heart of the narrative tension will be the resolution of the mystery on the shelter itself - who is the protagonist and why he is there. The choices made during this investigation will have consequences for doctors and other Sanatorium patients.

Bravo Team is instead a contemporary military FPS, in which two players have to work together to survive - having an imaginary European city as the setting. In case you still have one around, the game supports the PSVR Aim controller. The original release date was December 6, the launch will take place instead the 6 March 2018.

Sony did not provide specific explanations on the reason for referral, except that the dev has more time to make sure the games are ready for launch. In any case, both are already pre-orderable on the PlayStation Store.

The EA Access service is coming soon on Steam

Ghost of Tsushima, available the armor inspired by the exclusive PlayStation