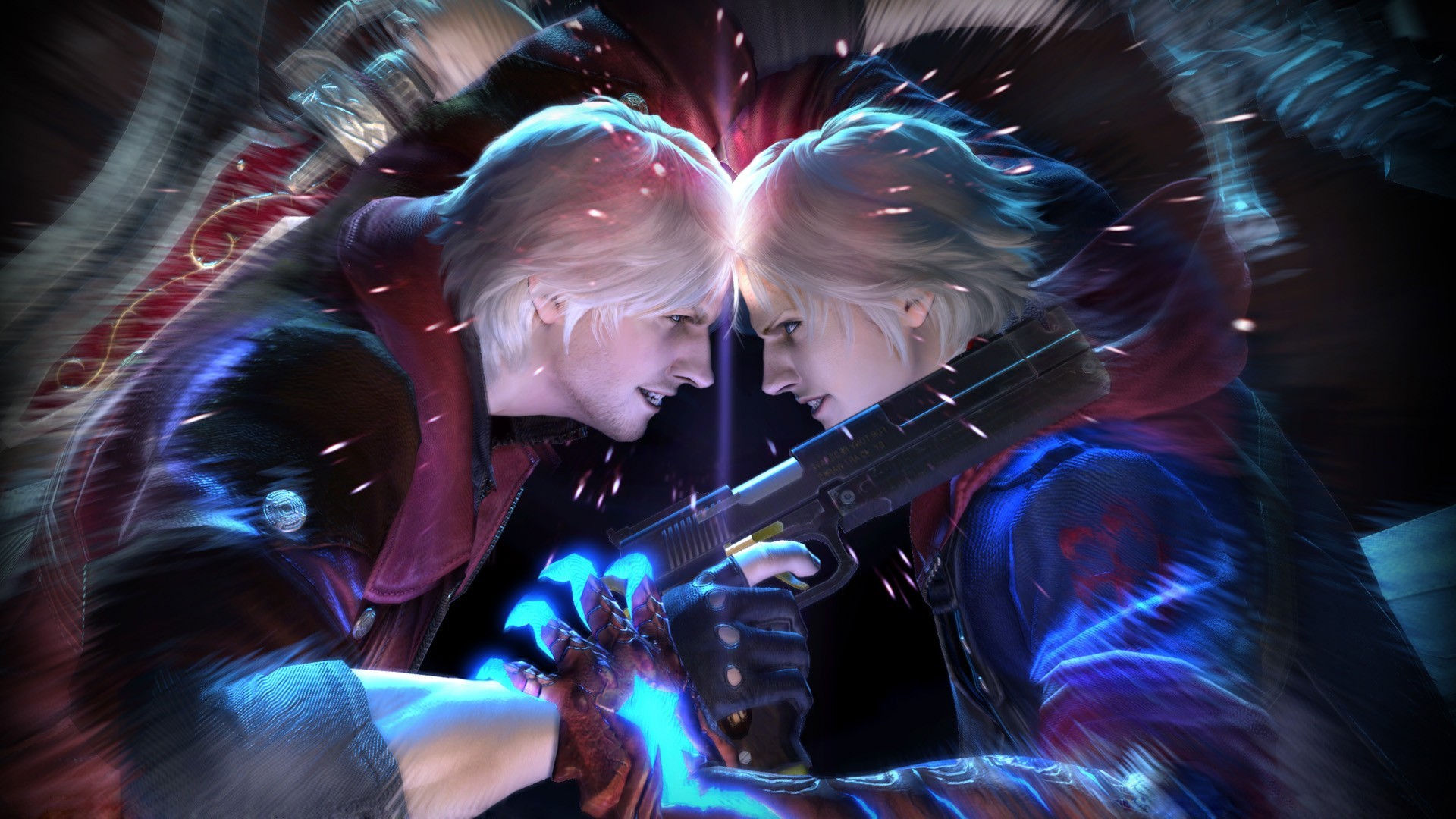 Nine years have passed since the release of the last Devil May Cry, and the fans had to settle for the 2012 spin-off, DmC: Devil May Cry, and the special edition of the fourth title, released in the 2015. However, there are still those hoping for the release of the fifth chapter, and according to rumors, they could have some hope: an announcement could take place during the PlayStation Experience, or PSX.

The event will take place in California on 9 and December 10, and will be full of announcements. That Devil May Cry 5 may be among these is a rumor divulged on Reddit by DasVergeben, in a long post that contains leak on an assortment of video games and DLC. According to the leak in question, Devil May Cry 5 will be unveiled during the PSX, and although this detail may not be disclosed right away, Dante, Virgil and Black should be playable characters.

There is no evidence to corroborate this leak, even though Das Vergeben has been right in the past - for example, revealing in advance the release of the DLC Pack Injustice for Teenage Mutant Ninja Turtles. We invite however to take the news with the pliers, even if the reasons of optimism are there - for example, Hideaki Itsuno, director of the series, had apologized for the absence of announcements to the E3, and had guaranteed to the fans that the development of the next game was going smoothly - it is not said that the game is actually a DmC, but who knows.

PUBG Corp announces the arrival of crossplay between console and PC on ...