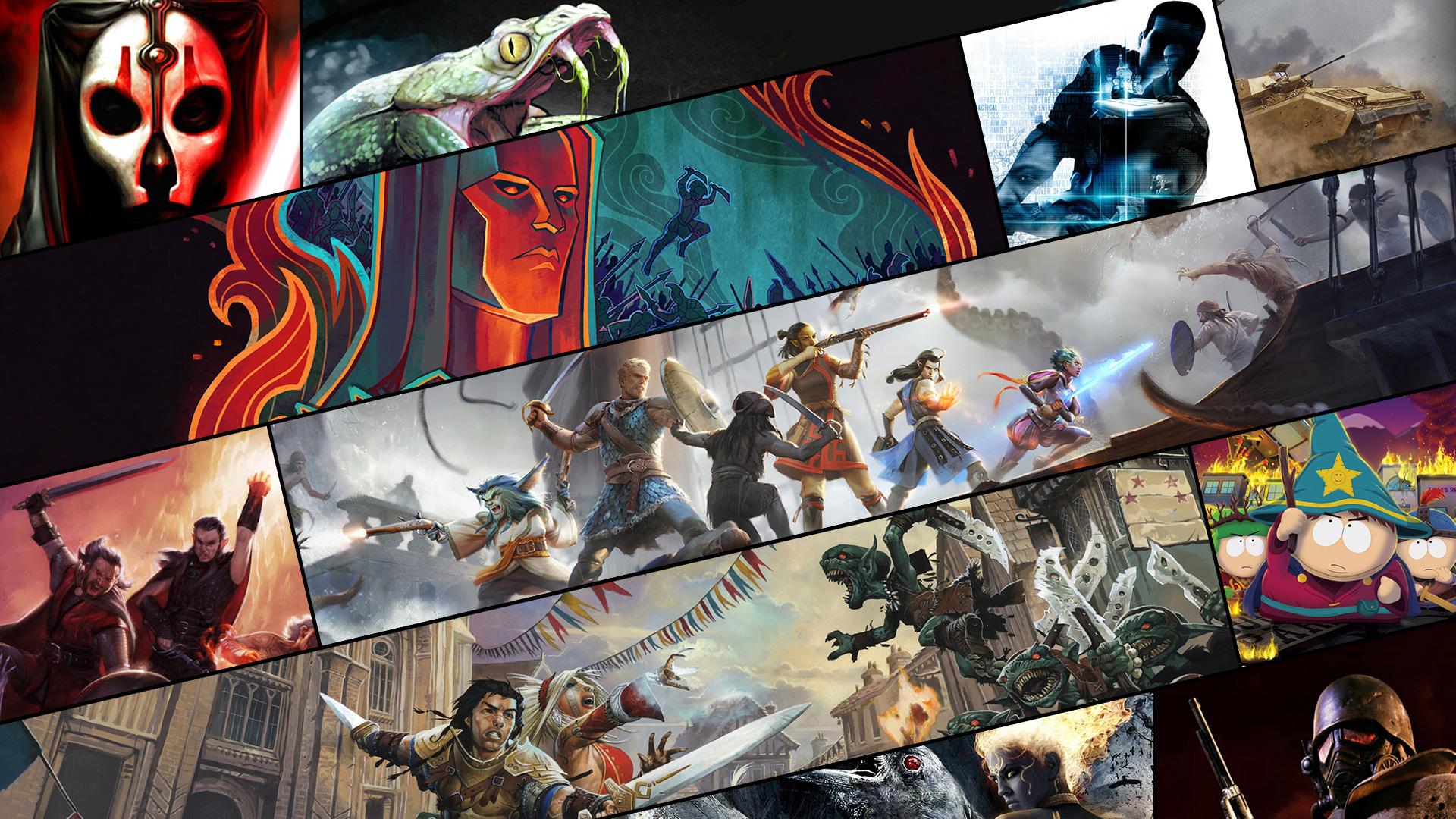 At the beginning of October, Obsidian started a survey asking players of RPG titles what their preferences were for DLCs. The results were published today, with 55.000 responses collected. and they are not exactly amazing.

Among DLC ​​buyers, 53% of participants said they preferred content-rich expansions, which extend the main story of the game, no more than one or two, and only several months after the release of the base game. As an alternative to the expansions of the story itself, post-final DLCs are also viewed, showing the consequences of the player's actions and choices on the world around him - a choice in line with what we like about RPGs, moreover.

The least surprising thing: most players do not like paying for DLC, and prices are considered too high. For a $ 59.99 cost, the appropriate price for a season pass would be no more than $ 18, according to fans, well below the real average of the 25. The general opinion seems to be more favorable to games that receive many small size DLCs, presumably for having a full experience already with the basic game.

The most popular DLCs among Obsidian's are in descending order for Fallout: New Vegas, followed by the DLCs of Pillars of Eternity. Third place the DLC for Neverwinter Nights 2.

We do not know what Obsidian is going to do with these data. According to them, they will use them to "ask more questions" and the data will be processed internally. Meanwhile, full results are available Let us know if you have any suggestions