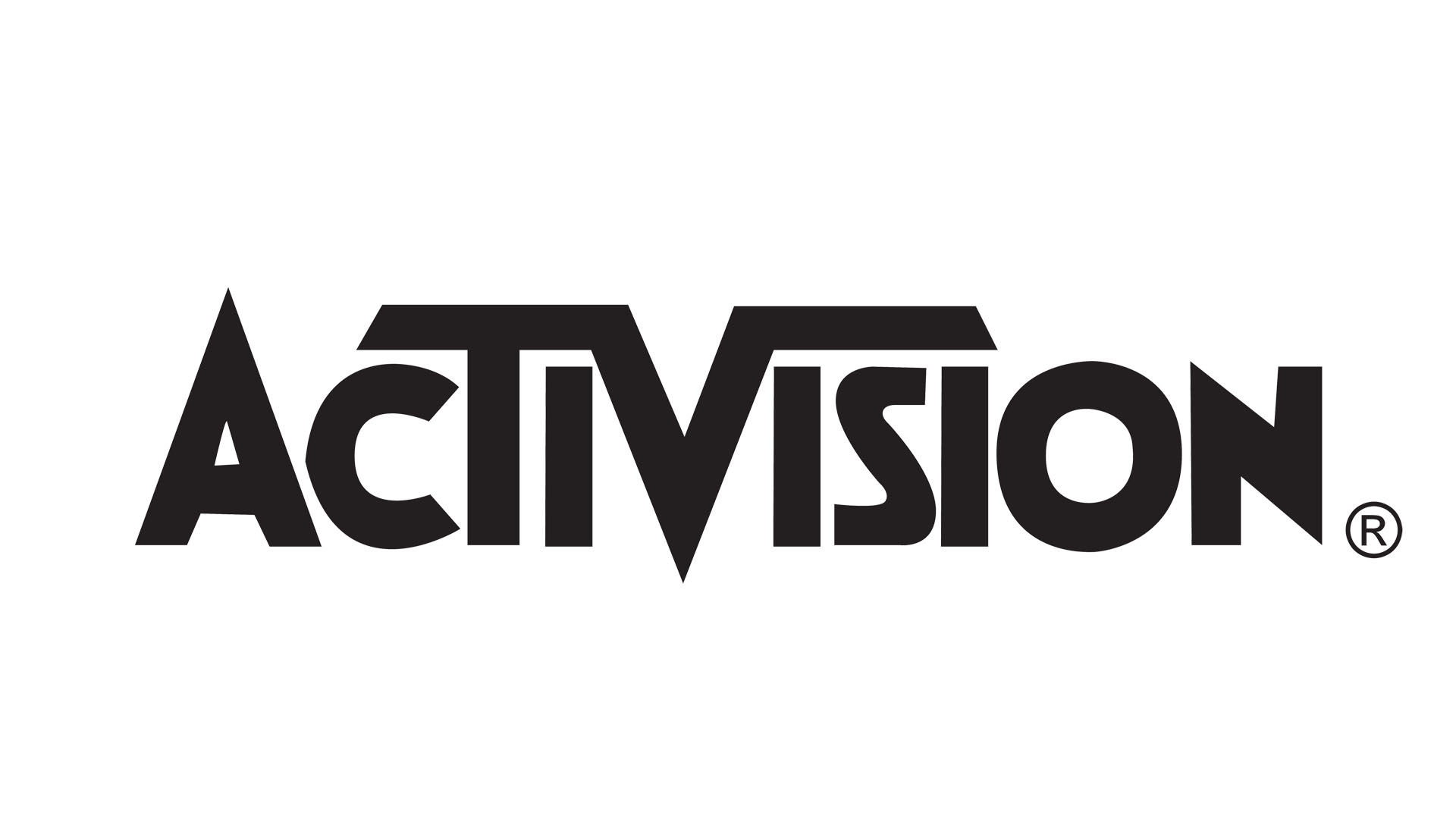 Eventually it happened. Someone has taken away the satisfaction of denouncing Activision, even if the accusation is neither that of "vilification of the videogame" nor "obscene acts in public fairs". To realize our dreams is the AM General. The company itself could not tell us anything, but its product is among the most representative things in the American military world, whatever the situation. In movies, on television and, in our case, also in video games. We are talking about the Humvee, the iconic vehicle of the US Army that since the years' 80 replaced the military jeeps. This here, in a few words: 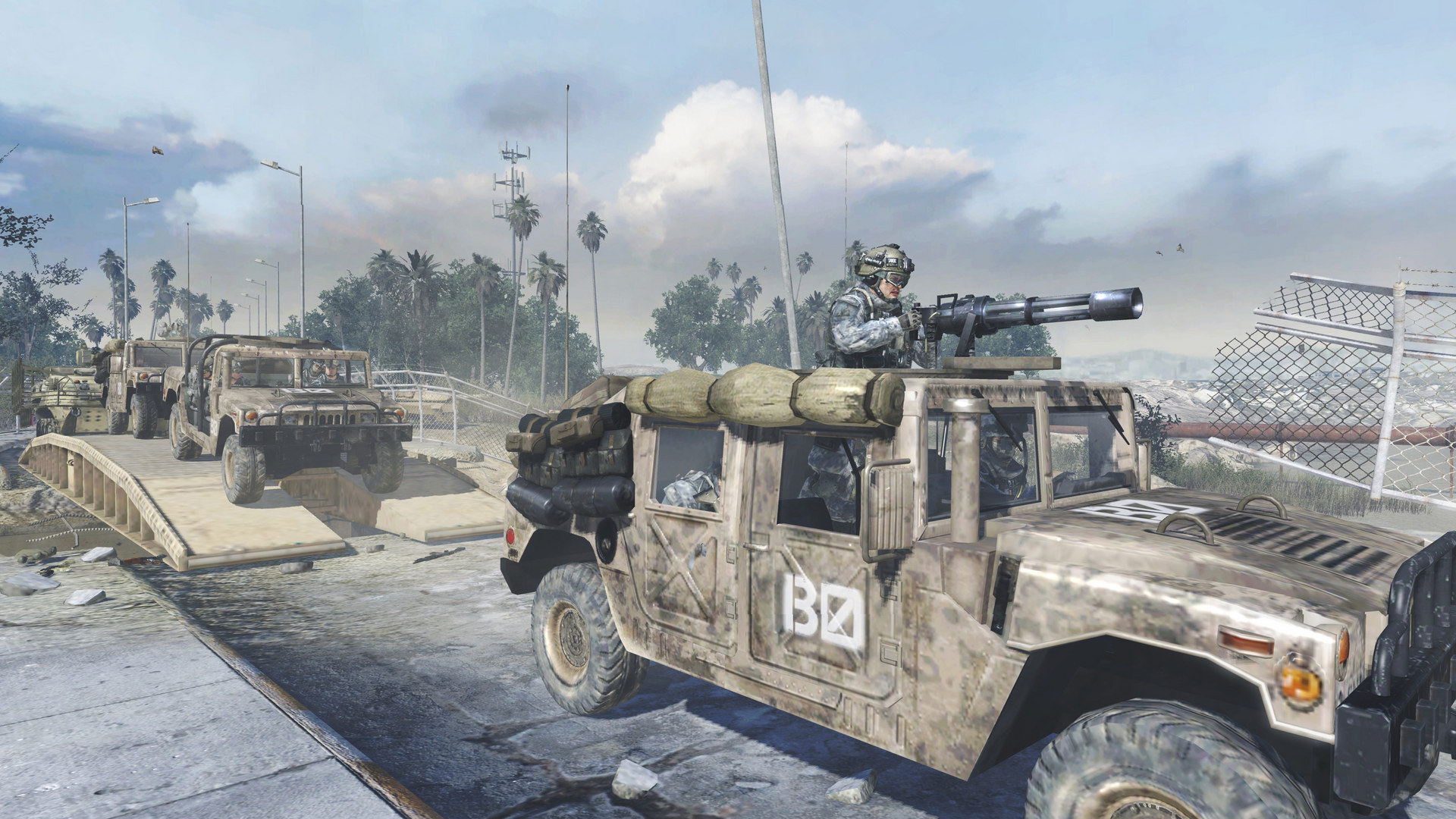 The accusation charged to AM General is typical when it comes to trademarks and copyright, that is, "Activision's unauthorized use of the Humvee brand."
From the documents presented by AM General there are also other rumors: "Consumers were deceived by thinking that the vehicles were licensed or that our company was involved in their creation."
Also from the documents leaked the games involved: Call of Duty: Modern Warfare 1, 2, 3, Remastered, Black Ops 2, Ghosts, and Heroes. Therefore the last chapter of the saga, WW II is not included.

Considering the billions made by the franchise, the cause could be millionaires. If we are lucky, the AM General will have the opportunity to tear up a lot of money at the Activision casks, which will see the capital decrease to fund new titles ... we hope we will.

Epic and Gearbox have announced the arrival of an event on Fortnite ...