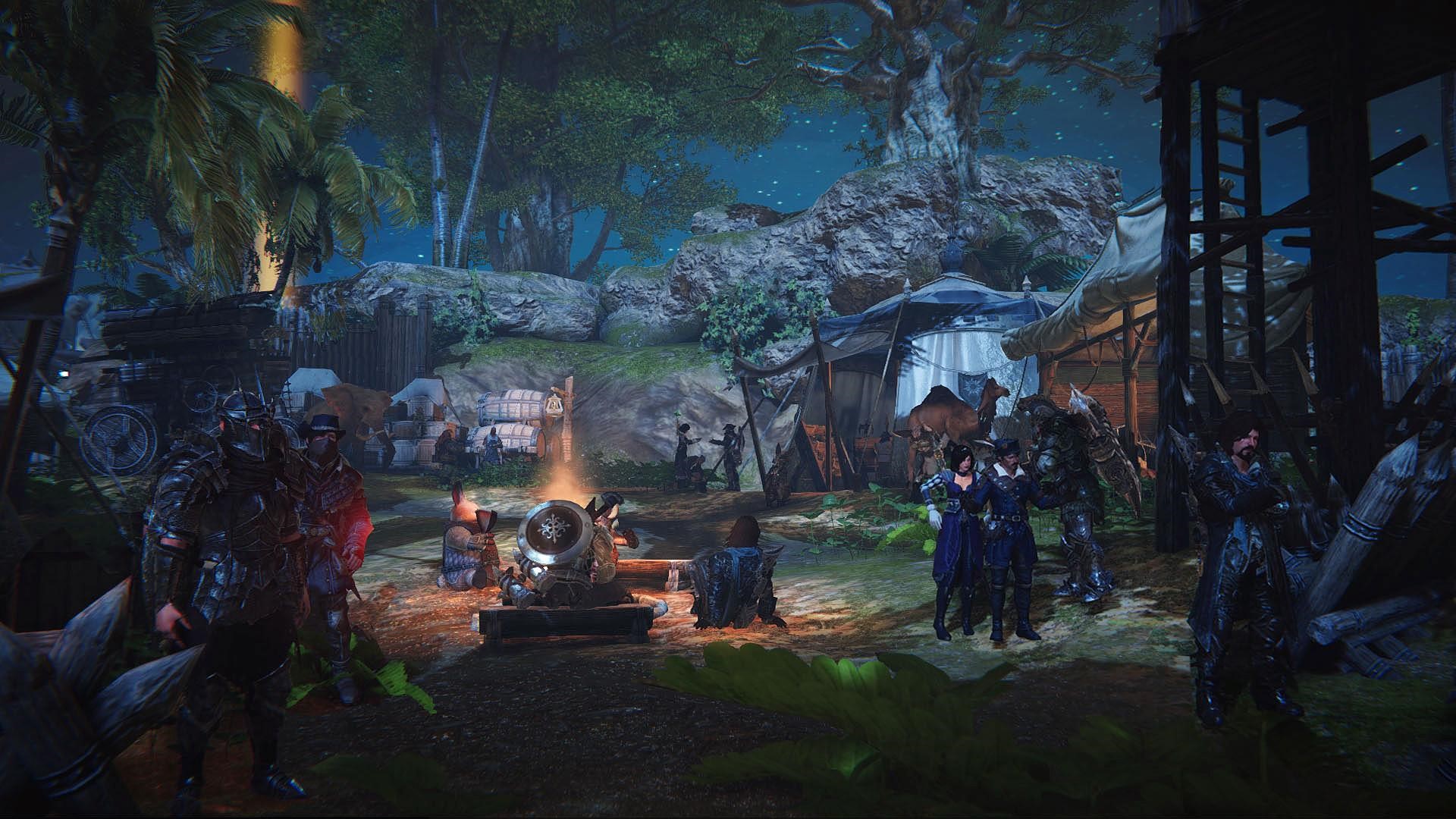 The creators of Playerunknown's Battlegrounds, Bluehole, announced today their next video game. Ascent: Infinite Realm, this is a MMORPG, high fantasy and steampunk influences. It will be released by Kakao Games, authors of Black Desert Online. The launch trailer lasts five minutes (and includes lag, surprisingly).

Commenting on the news, Kakao Games has stated that Ascent: Infinite Realm will include a PvP mode that will see clashes between big factions, or realms (called by their Realm vs. Realm). By using (fantastic or technological) aircraft, players will be able to participate in offensive large-scale offensive aircraft against enemy factions, paying attention to artillery and anti-aircraft (including steampunk or high fantasy). The terrestrial element will not fail, from the mech to the cannons.

An open beta of the game is scheduled during the first half of the 2018. For now, you can visit the site created for the occasion here .

Piermatteo Bruno - October 18, 2021
In the last few days, Valve has updated its guidelines dedicated to titles that cannot be published within their digital platform ...
News

Piermatteo Bruno - October 18, 2021
And as the world continues to talk and analyze those 27 seconds that leaked over the weekend, Bandai Namco and FromSoftware have released a ...

Capcom is working on a title that will "amaze players"