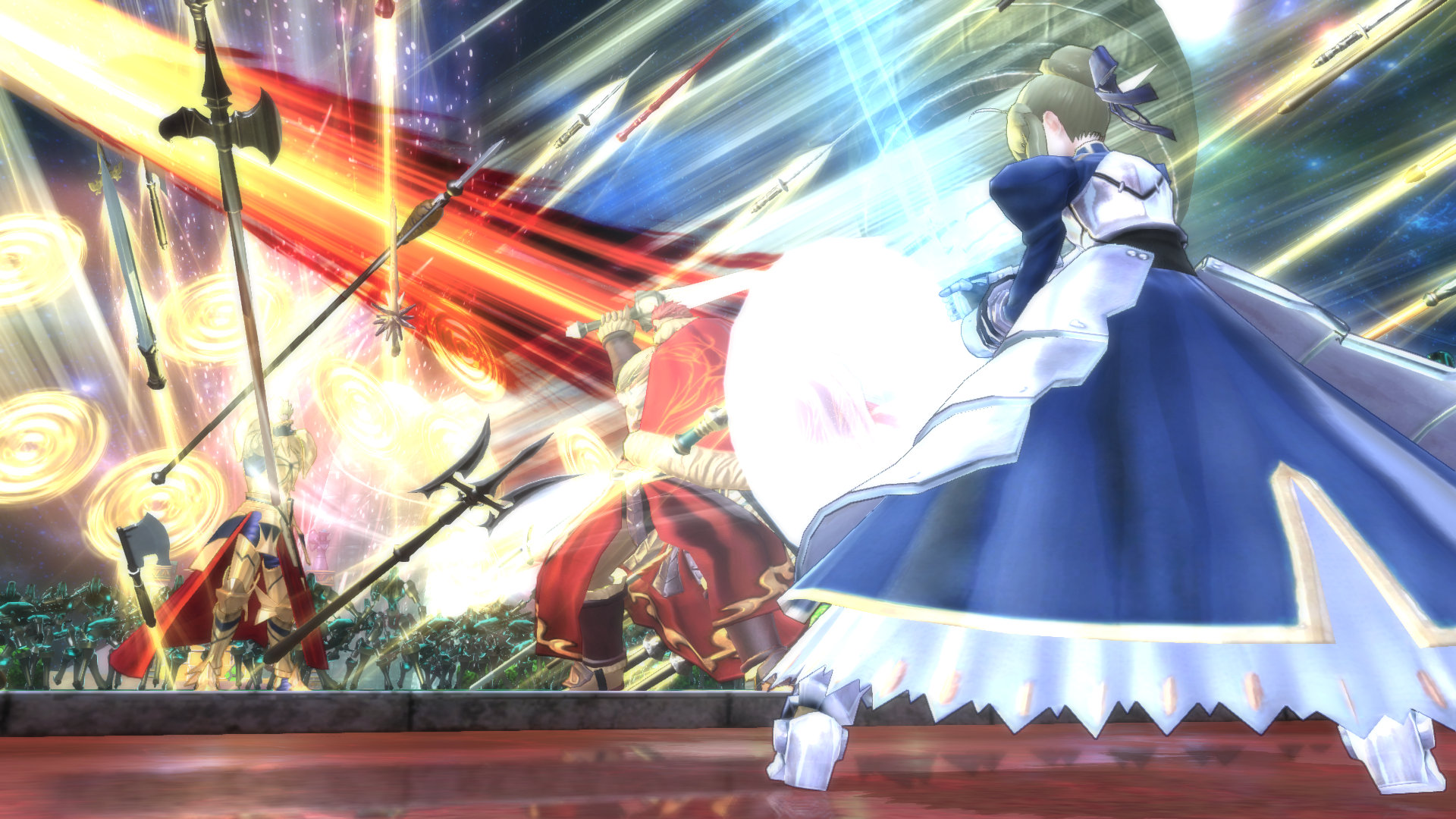 The great success of Nintendo Switch it is unquestionable to realize that not only are Japanese consumers and companies, but also third-party software houses that are slowly approaching Nintendo. After the big pieces Bethesda, Rockstar and the Declarations of Capcom, also Marvelous is ready to support the Japanese hybrid console, as stated in its divestment of its financial results for the last quarter.

The software house has virtually admitted to not having initially considered Nintendo Switch for a little confidence, but to have been rich over time after seeing the big numbers the console is doing all over the world, with record sales of both software and hardware, and that it would have already been developing some titles of new IP and old brands.

Of course, the thought " it's easy now to get on the wagon of the winners"Is spontaneous, but ultimately consumers need not import much: what we hope is a great support from all the major software titles with quality titles that can make Nintendo Switch a console even more appealing than it is currently.