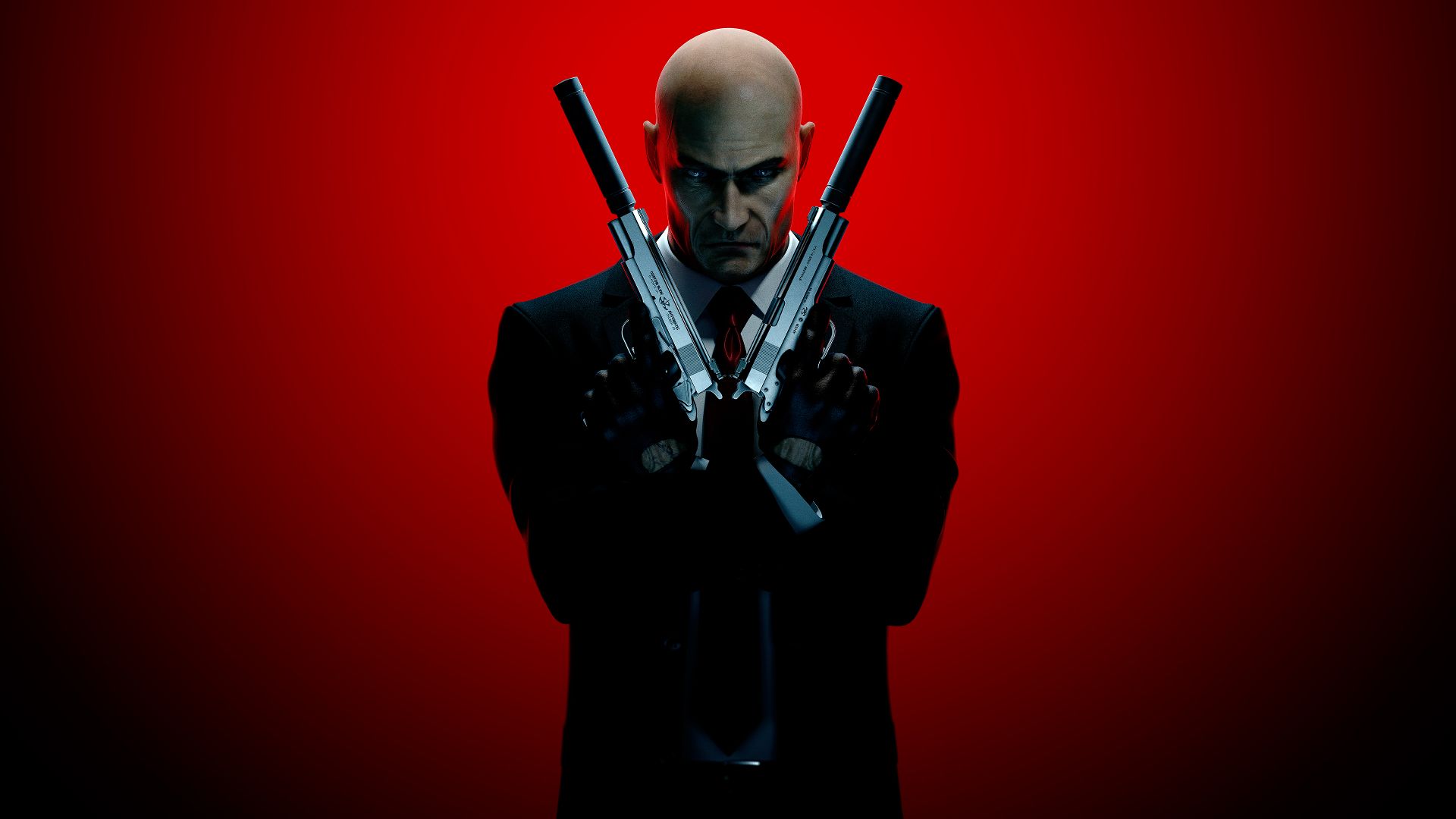 Yesterday was a challenging day for Io Interactive: Hitman's Game of the Year Edition has become Available on Steam. Including a new campaign with four missions, new challenges, weapons, and of course complete. The edition also sees the return of elusive targets, and includes a discount for those who already have the entire first season. But there is still more fire in the fire: Interactive, in fact, caught the ball and announced that he had a new Hitman at work.

IO Interactive has had a turbulent year, with the detachment from Square Enix and the return to independent studio status; so the announcement in itself is undoubtedly a sign of vitality, but understanding the detail is scarce. In the post which contains the statement, the company's CEO, Abrak, puts his hands up: Hitman will be more than one evolution and the news will be important, but we should not expect to know more before an indefinite time of 2018. Thanks to rookies thanks to fans and colleagues, Abrak also states that IOI has kept silent radio deliberately, in order to be able to adjust its internal dynamics and lay the foundations for its future activities.

Meanwhile, we can always fool the wait with the new edition of Hitman!

Gearbox confirms the development of a new game from the Brothers in Arms series, but won't show anything upfront

The director of Astral Chain is working on a new project

Matteo Runchi - 15 September 2021
It's raining in the wet at Activision Blizzard. After the scandals related to the harassment of several employees by members of ...
News

Gearbox confirms the development of a new game in the Brothers series ...

Piermatteo Bruno - 14 September 2021
Randy Pitchford, number one at Gearbox Software, was most recently a guest on the Game Maker's Notebook Podcast run by the Academy of Interactive Arts & ...

Coming to Playstation 4 Donut County, a puzzle game based on ...

In the future we could have a Super Mario Warriors, at least according to ...