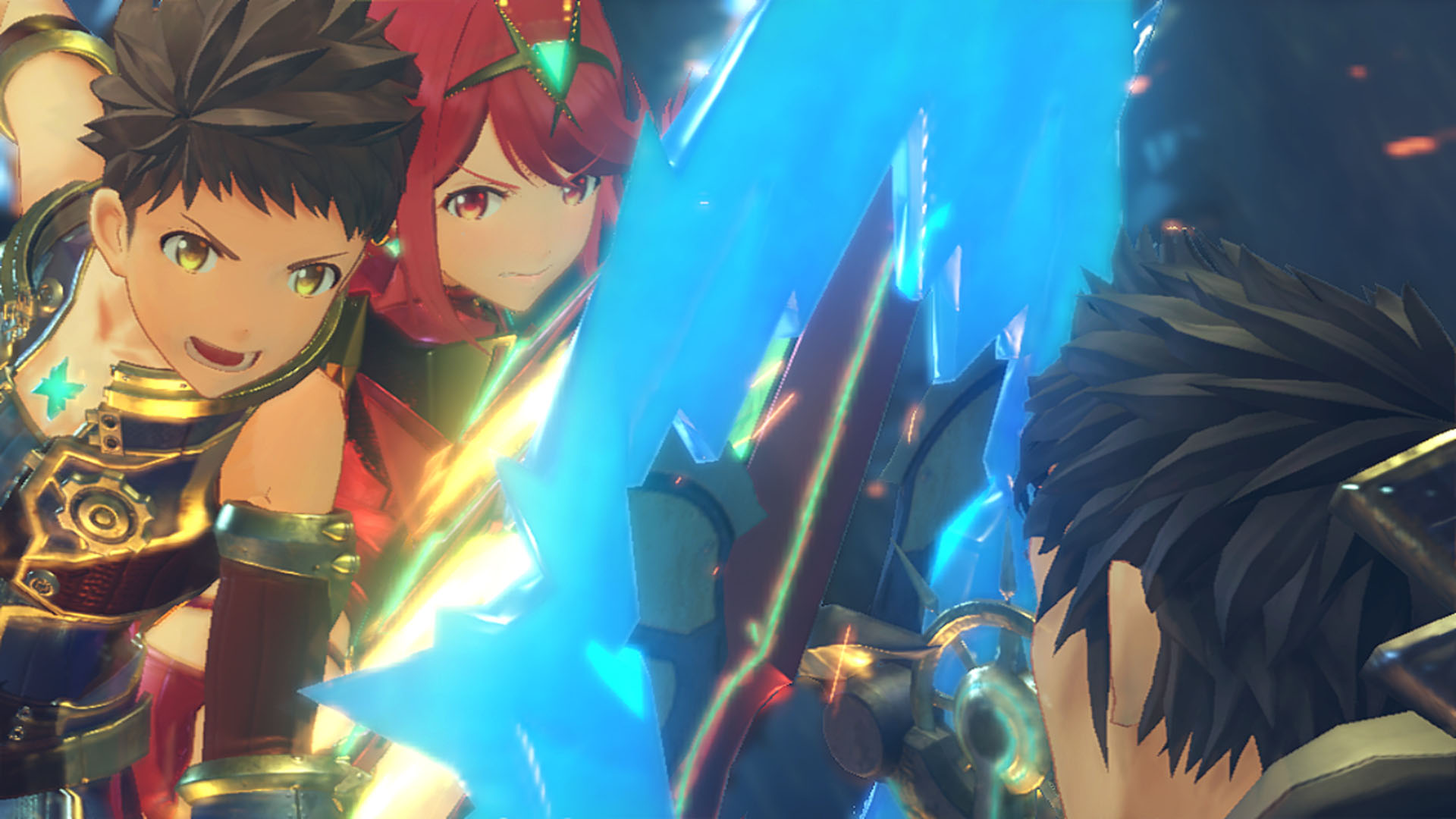 In the afternoon Nintendo has sent a Nintendo Direct dedicated entirely to Xenoblade Chronicles 2, the new RPG developed by Monolith Soft and leaving the 1 December in exclusive for Nintendo Switch. The news and information that the Japanese company has released are so many, from the map to the combat system, to a Season Pass that will ensure endless longevity.

In Xenoblade Chronicles 2 we will have a total of five DLCs, which can also be purchased as a single package, which will ensure all the content that will be released during the 2018:

Also, although it does not directly affect the Monolith Soft RPG, too The Legend of Zelda: Breath of the Wild will have a new update, with the possibility of obtaining an additional add-on for Link from 9 November, which will take on the look of Rex, the protagonist of Xenoblade Chronicles 2. The Season Pass will be priced at € 30,00 and also, with the first DLC, you will also be able to set double audio, in English or Japanese.

We then talk about the combat system: Characters can have up to three Gladius at a time, while Rex will be the only one to summon four; we can also exploit not only the Gladius in their basic forms, but also with some Fusion Combo that will get us out of trouble even in the most dangerous situations with devastating attacks. The gaming world is Alrest, with a climate that will change in real time and the day-night cycle as well as the previous chapters. Again this time we will see our enemies running free, with monsters that may appear at different places based on weather or time of day: once defeated the only enemies, in addition, in their place we will find a sort of tombstone, which will allow face the boss again to get precious prizes.

The novelties are really many, the appointment with Xenoblade Chronicles 2 su Nintendo Switch is set for December 1; for all the news and the complete Direct you can see the video posted within the article.

Action RPG open world by the creators of Forza