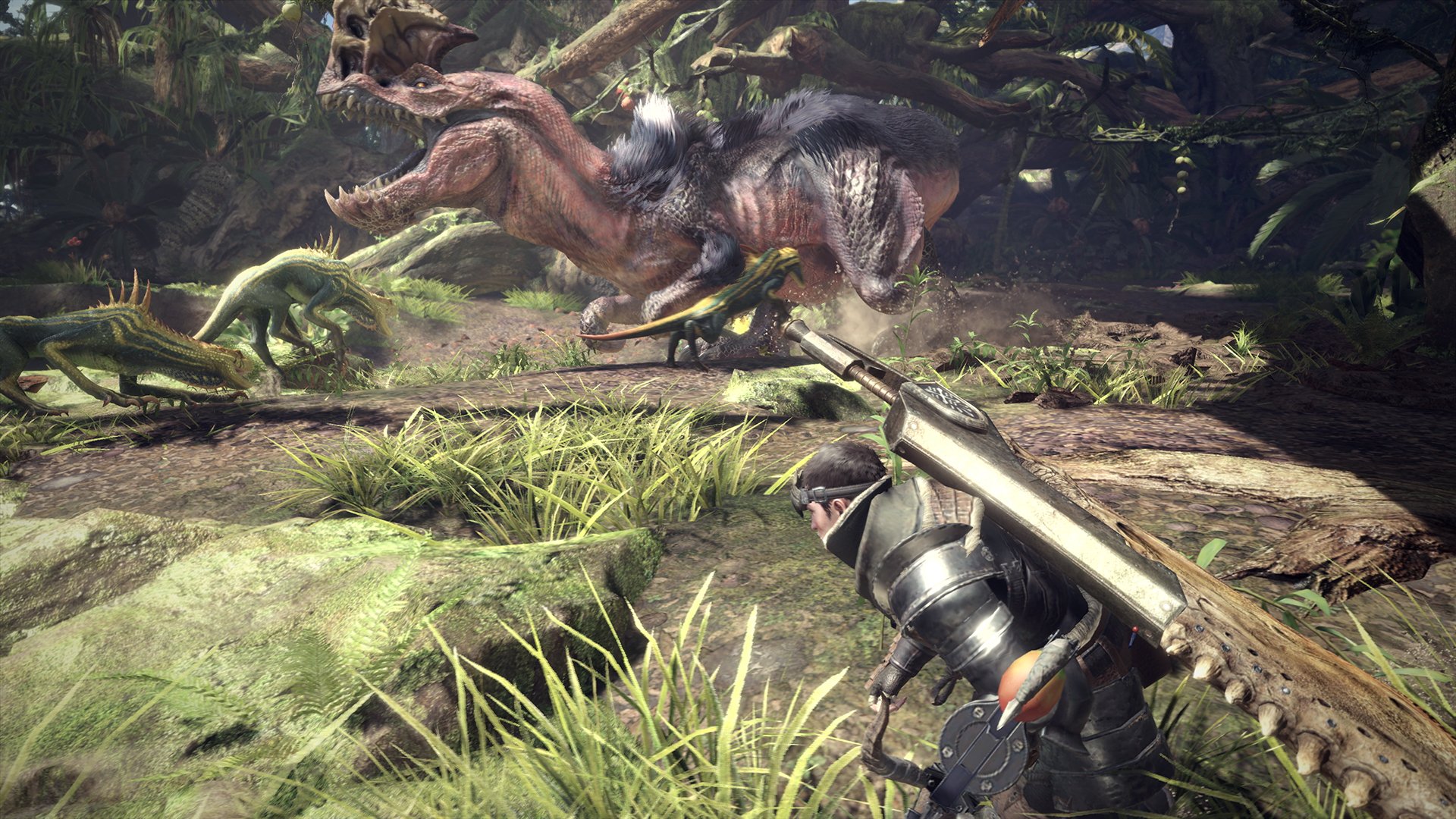 According to three members of the Capcom team, Monster Hunter World it will not introduce a loot box system. The statement may seem striking for a hunting game where the crafting system is at the same time the reward of a well-made hunt, and preparation to face stronger monsters. But the timing is not casual, at a time when Call of Duty: WWII and Middle Earth: Shadow of War distance from loot boxes and microtransformation systems.

According to the producer of the series, Ryozo Tsujimoto, the random element is an important component of Monster Hunter's inventory, citing the division between standard and casual rewards for quests, and the relative uncertainty of what one can get from a demolished monster. His colleagues, Yuuya Tokuda and Kaname Fujioka, are of the same opinion: according to Tokuda, loot boxes would be a forge contrary to the experience of the game, a shortcut to the "gavetta" through which the hunter faces increasingly dangerous monsters, earning his objects and weapons on the field.

Monster Hunter World will release the January 26 for PS4 and XBOX One, with a PC version to follow.

Path of Exile, Echoes of the Atlas is the new expansion