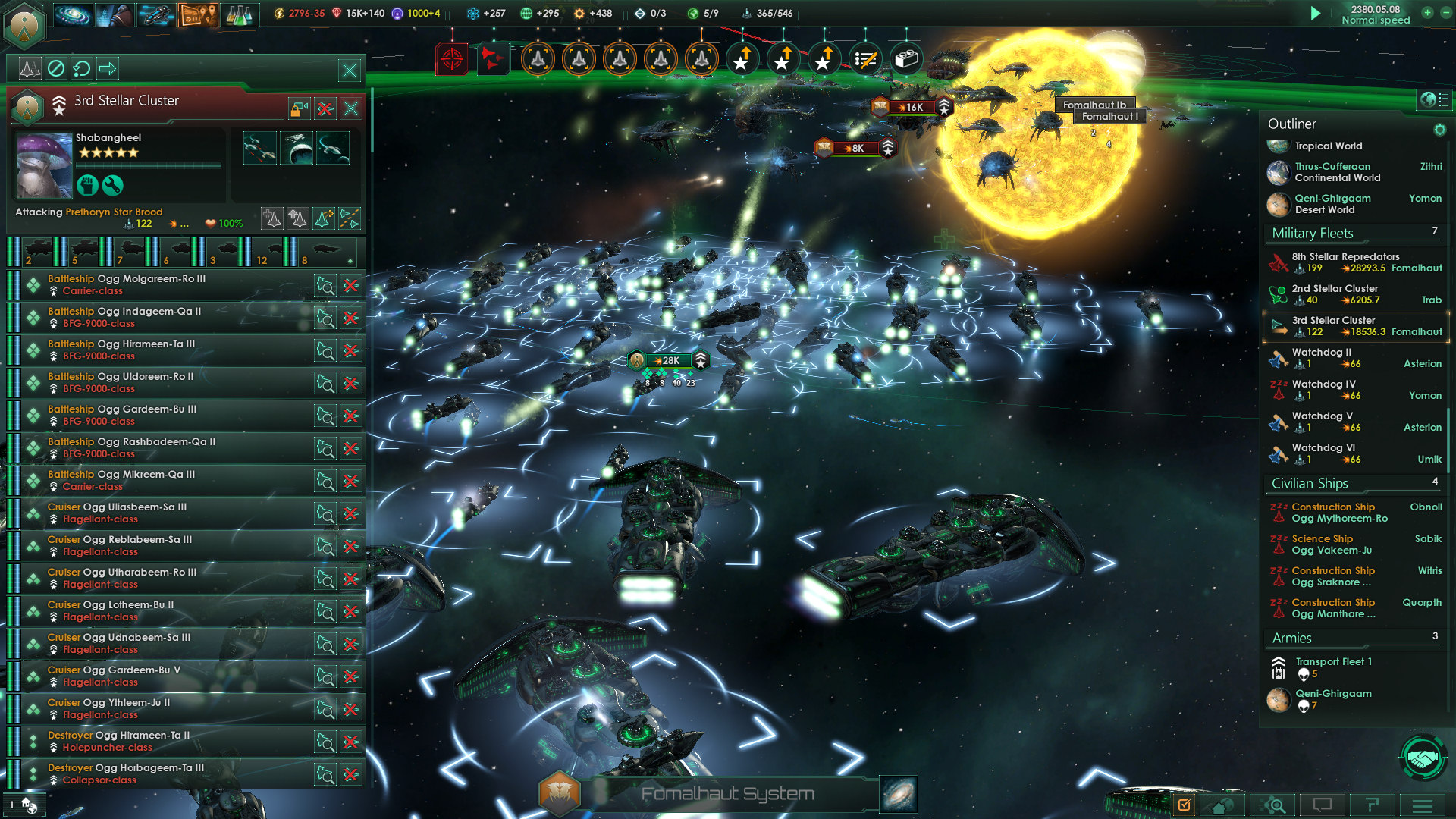 Paradox's 4X game, Stellaris, is undoubtedly one of the most popular titles among recent grand strategy games. As with other top Swedish product developers, however, the game is constantly evolving, and if it is to follow the Crusader Kings II or Europa Universalis IV road, it is likely that it is still there for several years. Right now, at the top of the Stellaris agenda, there is a substantial review of the ways in which players can navigate in space.

Since launch, Stellaris has made available to the Imperials that populate the Galaxy (both player and AI) three different ways to travel between the stars: wormholes, warp drives to Star Trek, and hyperdrive, a a system that allows the travel only to the length of the predetermined "spatial highways". With incoming expansion, the first two will be removed from the available options, and all will begin with the only hyperdrive. This, in the words of developers, to facilitate game balancing and the implementation of new functions, especially as far as war is concerned. The increased mobility of the first two modes, in fact, made it possible to easily avoid static defenses.

All this marries with the implementation of the concept of galactic terrains, basically the modifiers that will apply to battles and shifts through particular stellar formations, nebulae and so on. The expansion involves many other changes, including the introduction of Gateways, similar to Mass Effect relays, and a substantial revision of military and diplomatic mechanics.