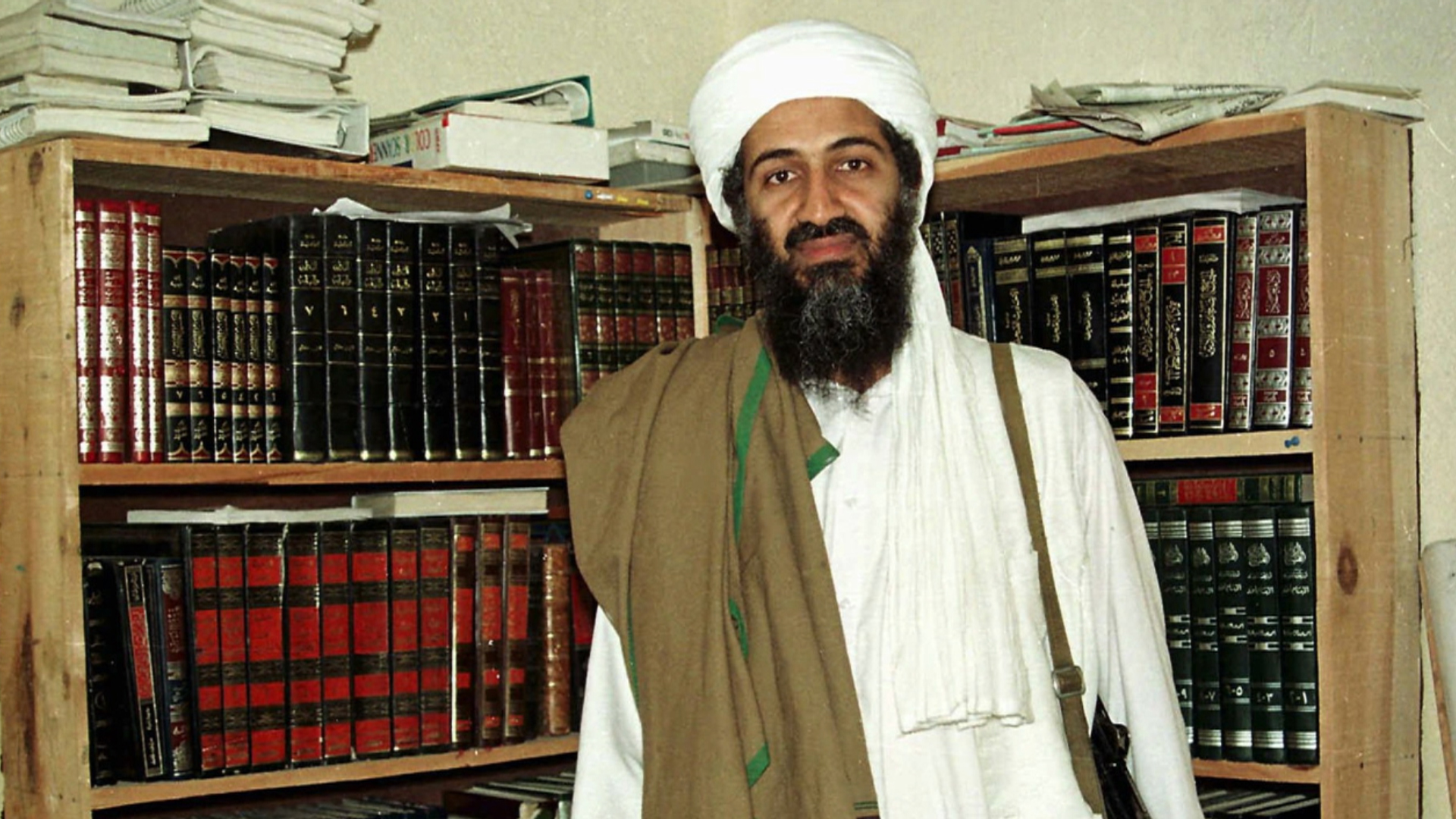 The CIA has declassified a plethora of documents and files on Osama Bin Laden, acquired during the raid against his Pakistani refuge, in 2011. The files reveal details of the terrorist's favorite pastimes, among which there is a videogame interest, particularly for Counter-Strike.

It is not surprising that a figure like Bin Laden was interested in works where terrorism is a major thematic component. Additionally, although no video game (either Arma or Counter-Strike) can substitute for effective training, it is not possible to exclude the possibility of cynical use of the video game as a form of alternative preparation for guerrillas. However, according to Newsweek, Bin Laden had more video games to entertain: Half-Life, Super Mario Bros., Final Fantasy VII and more.

Bloodborne, part of the content cut from the game is still accessible