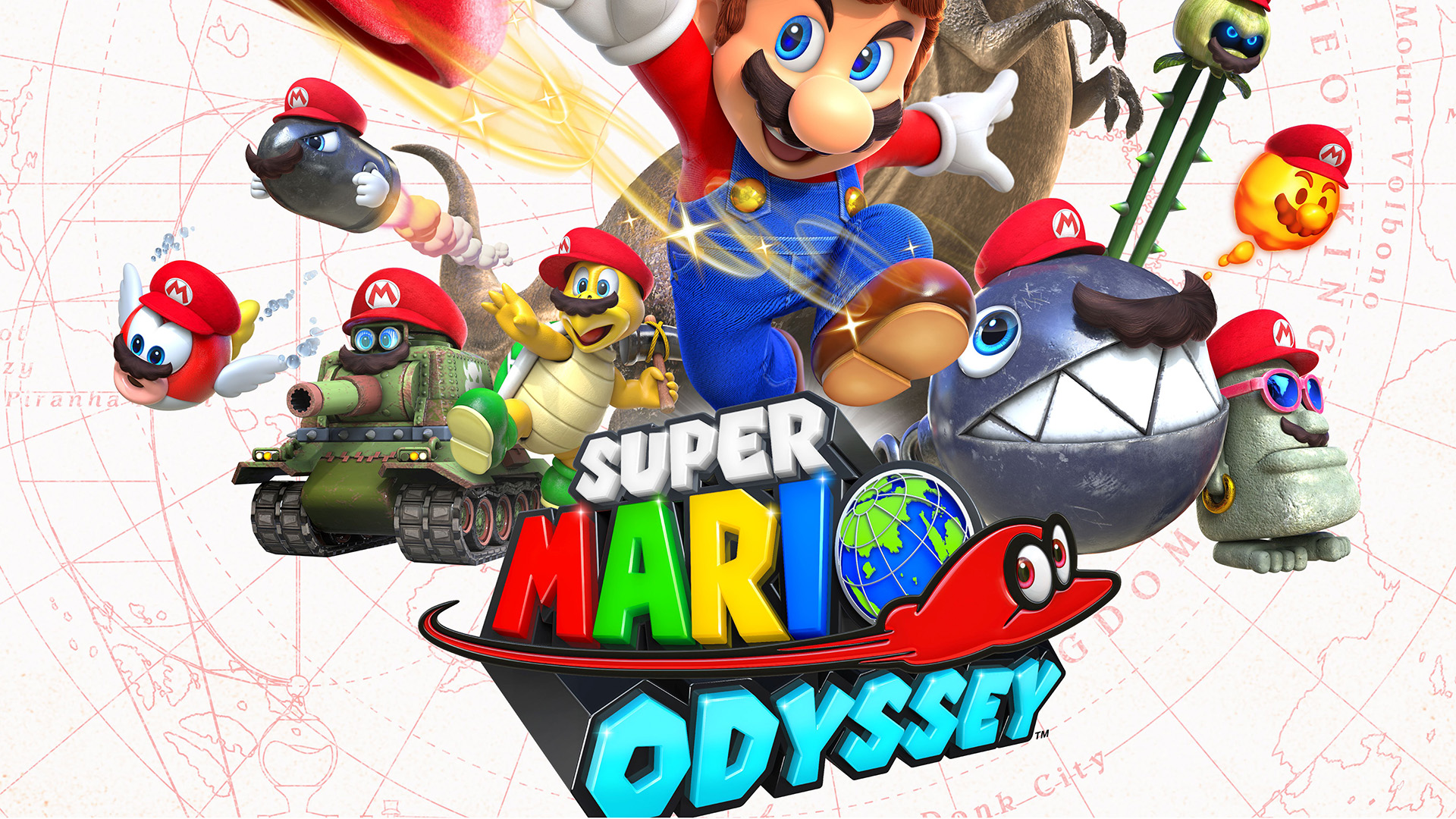 We are human beings, and each one of us has different tastes: it is sacrosanctly anxiously waiting for the release of different products and to pass each one to the kind we have more fun. At the same time, I believe there is an objective idea of ​​beauty and quality and that it is impossible not to appreciate a beautiful sunset (as long as you do not post 100 the same on facebook as you mean), a well-made movie or a freshly baked pizza. Super Mario Odyssey is the perfect example of my hypothesis: it's hard to judge it negatively if it's played for more than ten minutes, which is a good deal because today you tend to evaluate a title without trying it. Of course, you may not be aficionados of the 3D platform and it would also be understandable: the genre has been dead for years, before going back to the glorious 2017 that already has many quality exponents, so many players, especially young people, do not go mad. Sure, you can despise with all of you the cheerful creep of characters of the world of mushrooms, always so happy, colorful and leavening that even Bambi in the early minutes of the movie. Despite this, you can not judge Super Mario Odyssey a nasty video game because it would be like despising an adorable kitten playing with a plush. That is a little worrying.

I'm not saying that Odyssey has no defects: unlike some reviewers I want to point out how there are some details that annoy me. So to begin with the title is easy and having recently played A Hat in Time to face the bravest bosses of Super Mario I got bored enough. Undoubtedly, it is not too easy to recover all the moons or overcome some challenges, but in my opinion completism is not a real difficulty: having to explore every corner and look for all the elements does not test my ability, but my patience and my free time. There are more complex sequences, especially in the post game, but nothing that takes more than a few attempts. Fortunately, players have a lot of resources, and the ability to compare their online time in some of the challenges has begun to look for the best strategies to overcome their opponents. However, some of these tactics force you to use motion control, as shaking the controller allows you to roll faster, which is bad for me on earth. I've always detested her, and when I finally thought of being released in a definitive way, that's what I did in subtlety in the new Super Mario main.

Apart from these complaints, however, I'm just compliments. The variety of worlds, for example, is excellent and apart from a less inspired pair at the beginning is a showcase of level design and curated characterization of environments and characters. Mario is easy to control and has a myriad of moves, and by exploiting the hat you can try new stunts and try to make it jump for huge distances. In essence the world is our playground: we can find numerous ways to reach every point, and try our hand with impossible climbs and crazy caramboles. All this freedom is almost confusing, and I have often thought about "And now where the heck should I go?". Two words are also spent to glorify the costumes: any game where I can ridicule the ridiculous has my approval, and Super Mario Odyssey makes me happy. In itself the various clothes are hilarious, but mixing hats and dresses allows us to enjoy playing crazy and sadistic stylists. So Mario never complains. But it's the little secrets and details that make the title really special: all the mini-games, unexpected surprises and quotes from other titles are little gems that decorate an already beautiful sparkling jewel of his own.

The question that spontaneously arises is: how do you hate such a game? Probably the fault, if you can call it, is also who loves it. The arrival of a new main title of a relevant saga Nintendo is a great party for fans and requires months preparation in which religiously follow the novelties, avoiding perhaps getting into massive spoilers, and filling with hype like a lamp from 800 Watt. My Facebook homepage was flooded by post on Odyssey, and I am sure that if in those days they had discovered the recipe for eternal life it would be filled with the post that now every one of us could play for the new Mario for centuries and centuries. A continuous pounding, which after the October 27 was replaced by the arrival of screenshots of the game, more or less spoiled, and videos by 30 seconds of their exploits in the game. The enthusiasm was comprehensible, and entirely congenial to the quality of the game, but it was exasperating even for me that I love the saga, so I can not imagine the frustration of those who were lukewarm to the idea of ​​buying the title. An appeal to nintendari: I understand the wish to share the joy, but it was really necessary post the one hundred and forty-quarters of a goomba photo with Mario's mustache? I would dare say no.

Super Mario Odyssey is a must-have for those who own the Nintendo Switch. It also seems useless to say so, because I'm convinced that the only uninitiated console holders are blocked on a deserted island for more than a week, or something like that. If he probably plays with The Legend of Zelda: Breath of The Wild for GOTY, and it will be fun to see the result. I personally bet on Zelda, but I can not tell it in front of Super Mario or definitely offend. Nintendo lovers who do not have Switch home, I suggest to play it from a friend: give a chance at this point, is one of the ones to appreciate regardless of their "consolent faith".

Piermatteo Bruno - August 4 2020
Silent Hill hasn't been mentioned in a while. Although a few months ago Konami's survival horror did a little ...