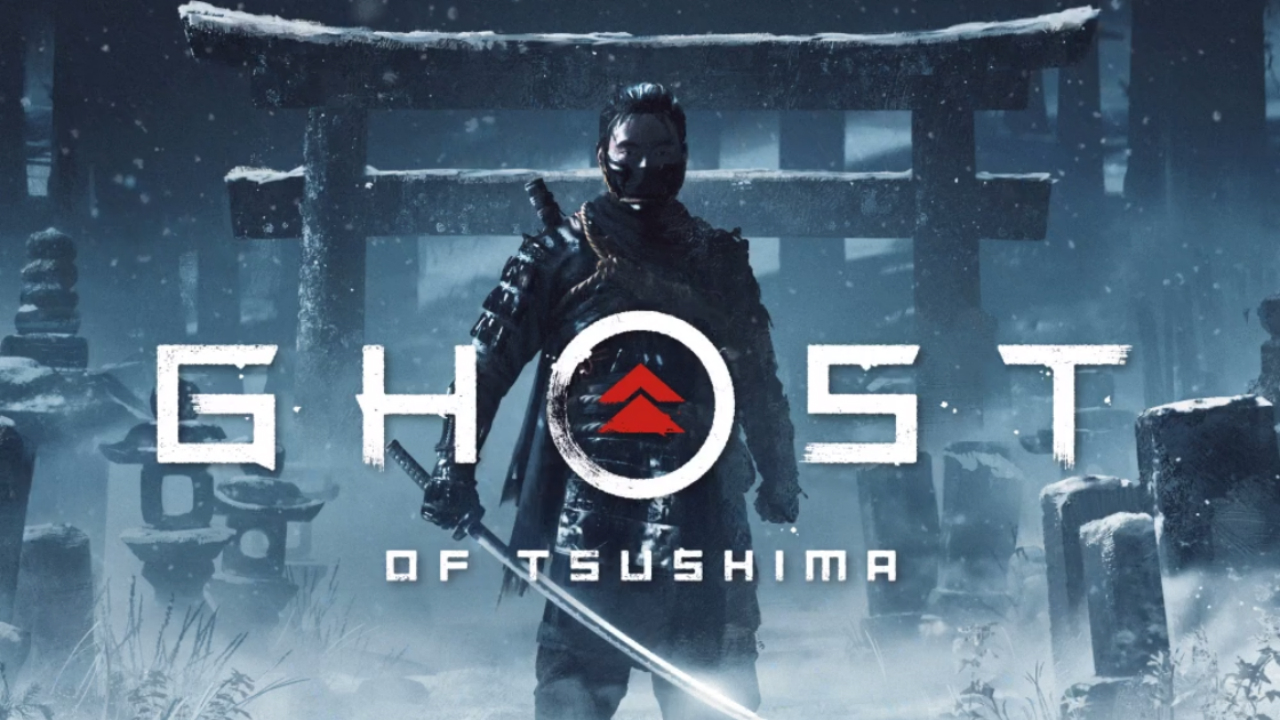 Guys, I'm really euphoric! (cit.) I am not afraid to define inFamous is one of the favorite video games I like, and in this regard I want to tell you an anecdote. When Second Son came out, the PS4 was not yet a complementary part of home decor; but so was the attachment to that title, that I convinced myself to buy the Collector's Edition without even being able to play it.
That being said, it comes from the fact that the passion towards inFamous is shifted in respect and confidence towards sucker Punch, the study that the saga created it. Studio that remained silent for a couple of years until, during the Sony conference at Paris Games Week, he literally dropped the bomb.
Ghost of Tsushima is the new Sucker Punch title on PS4.

The title is set in the Japanese island of Tsushima in 1274, the year it suffers an invasion by the Mongol army. To repel the attack, we will dress up as a samurai in search of revenge and redemption for their homeland. Forget, however, the methods to which we have been accustomed by the most famous titles on this subject. "You will have to abandon the traditional samurai street to face this enemy and create a new way of fighting: the way of the ghost ", these are the words of the official statement.
Hype is over 99999999.

It will be interesting to understand how the Sucker Punch guys will interpret this new topic, considering I do not think there is space for super powers or spamming electricity around the world. In the meantime, enjoy the Ghost of Tsushima trailer, where our japanese it seems almost dull as good old Cole.