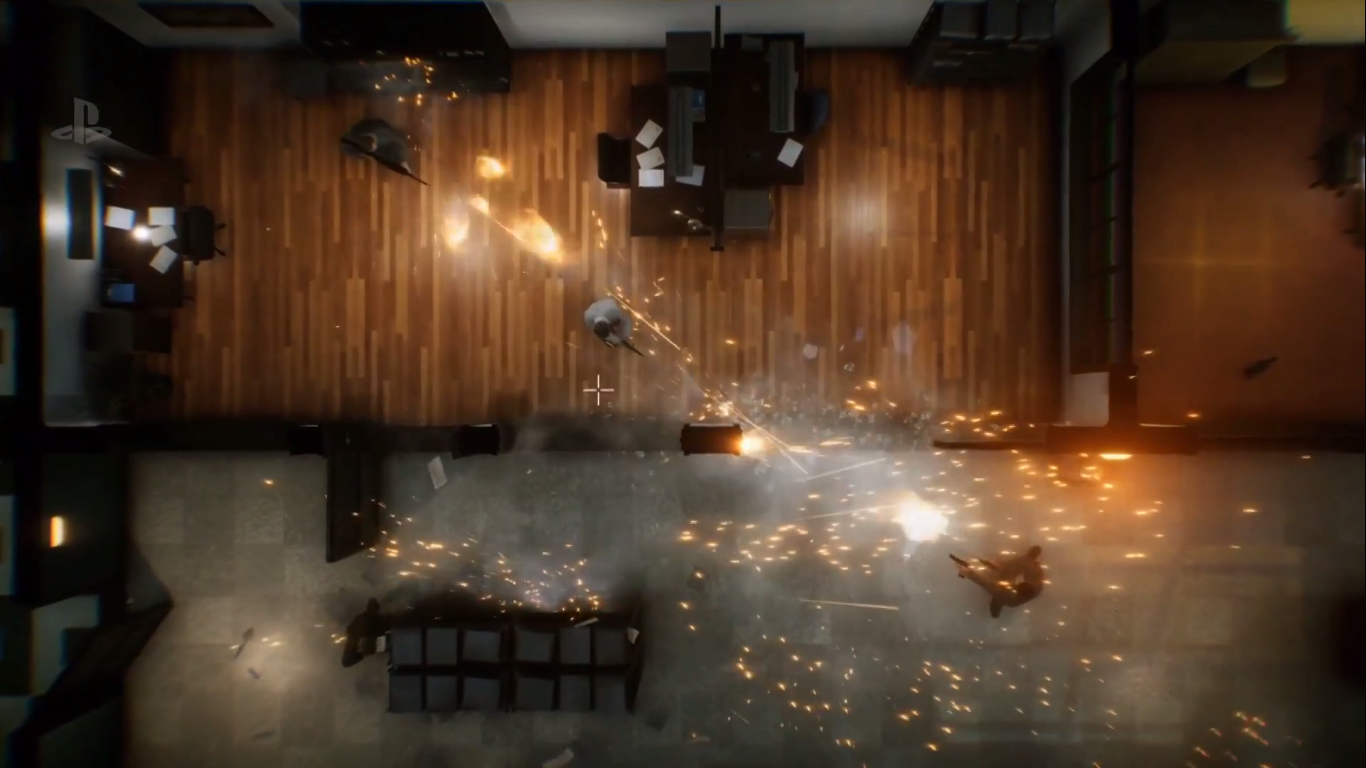 During the Sony's Paris Games Week 2018 has been announced a new shooter with visuals on the other, called The Hong Kong Massacre, developed by Vreski. The game was originally announced as a prototype in the 2014, but since then it has not been mentioned by developers even with Twitter updates, and then come back so suddenly as the title going out next year on PlayStation 4.

The Hong Kong Massacre takes a cue from Max Payne e Hotline Miami and will have a gameplay based on slow motion and action, with firing and a plot full of shots. At the moment there is no other information, but we can well hope in this promising new title for the console Sony.

The Continental - the TV series based on the world of John ...