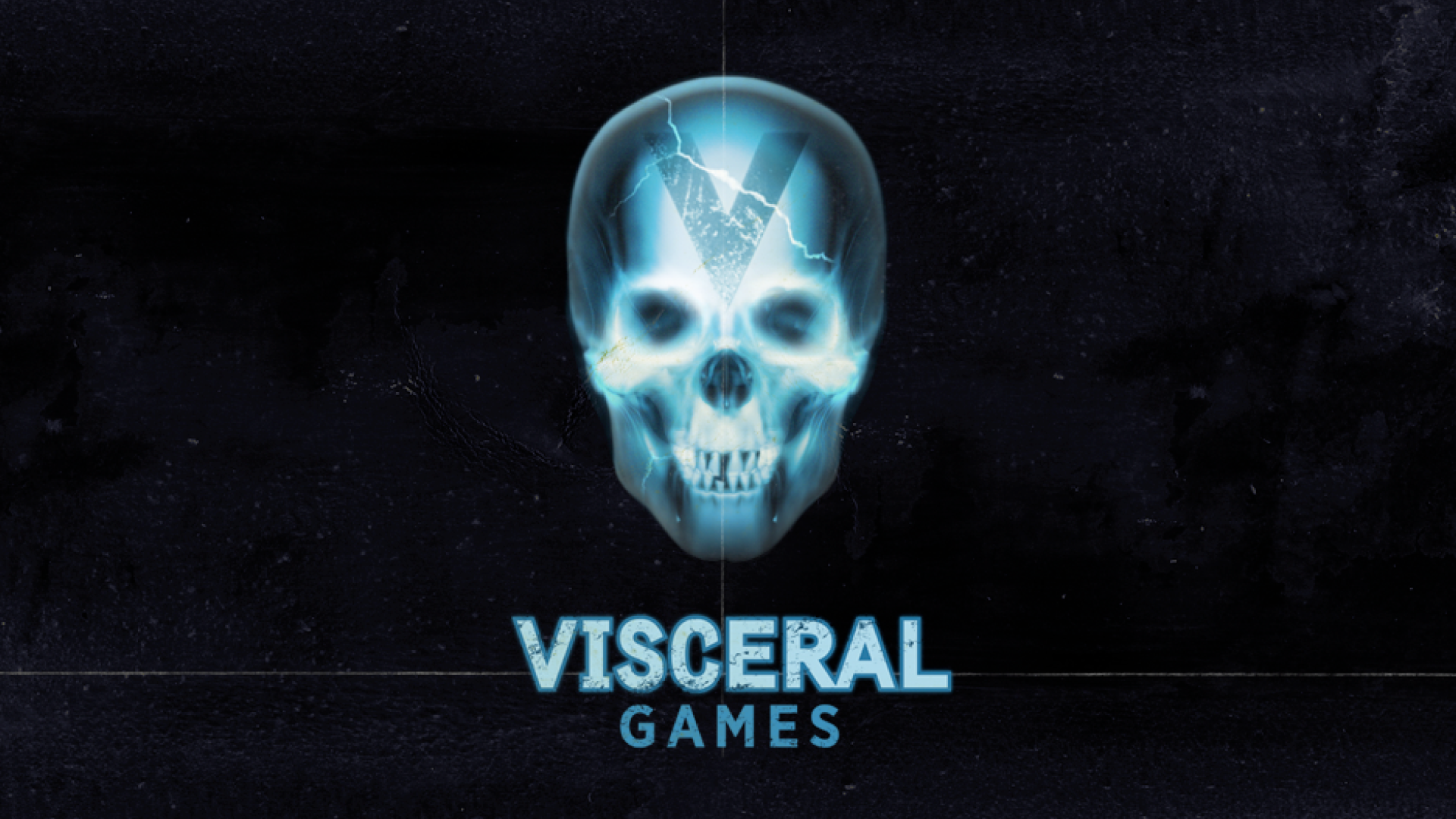 In these hours new details emerged on the events that led to the closure of visceral Games and to the relative cancellation of the project on Star Wars.

In an in - depth report, Jason Schreier of Kotaku has talked with various stakeholders involved in the project over the years. The picture that came out of the investigation is that of a game too ambitious, who struggled over time to try to move on, as well as to a game obscured by the greatness of Uncharted, persecuted by the moral on the ground of Visceral, whose slow progress and the lack of easily tradable features were a source of growing concern for EA.

ragtag, title code title, was a 'adventure in third person focused on Dodger, a space-raid in the negative-alter ego style of Han Solo. He should have talked about gangsters, masters and shooters, and would have been through the eyes of several Dodger crew members, especially to differentiate him from Uncharted, something EA wanted to do.

Unfortunately, Ragtag has had problems almost immediately. The morale within the study was low due to the development of Battlefield Hardline, poor project sales and EA's insistence on using the Frostbite engine, which was not designed to create third-person adventures. This combination of factors has certainly not led to exalting progress, indeed.

To further complicate the matter there was the fact that having Star Wars license meant requiring LucasFilm's approval for each decision. So, even though it was said that the company heavily supported the project, a single approval could take months. Also the relationship between director Amy Hennig and the design team was very tough.

All this, mixed together, led to the closure of both the project and the software house. An inglorious end for an excellent videogame house.