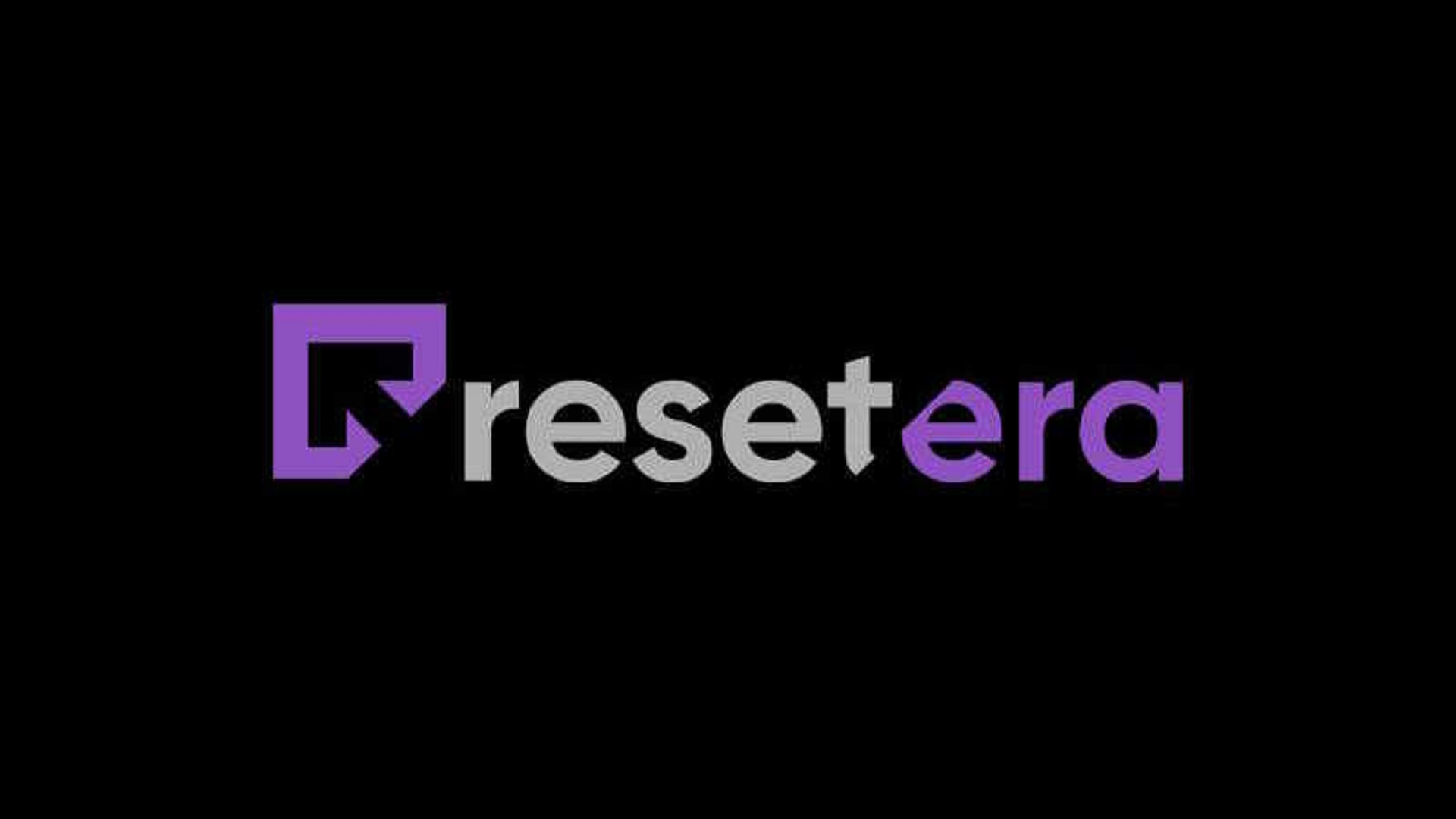 The implosion of NeoGAF last weekend was shocking and shocking to many faithful members of the forum who, these days, are migrating to other digital lids.

Wednesday night a group of former users launched ResetEra, a new message board with sections to discuss video games and other topics ("EtcetEra"). Since Thursday morning they have already earned more than 7.100 users according to a moderator and the site is already full of threads that resemble those on NeoGAF.

The (temporary, perhaps) collapse of NeoGAF came following accusations of sexual harassment against the founder, Tyler Malka. After the moderators' escape, the forum was sent offline for the entire weekend before returning on Monday night, with a message from Malka, in which it announced the elimination of political discussions from the site. While he and his staff canceled most of the NeoGAF discussions on what had happened, so many users directly asked for bans, often in colorful ways.

After a very short time, ResetEra looks much healthier than NeoGaf. The founding group has formed a limited liability company so that there is no single person at the head of the site.