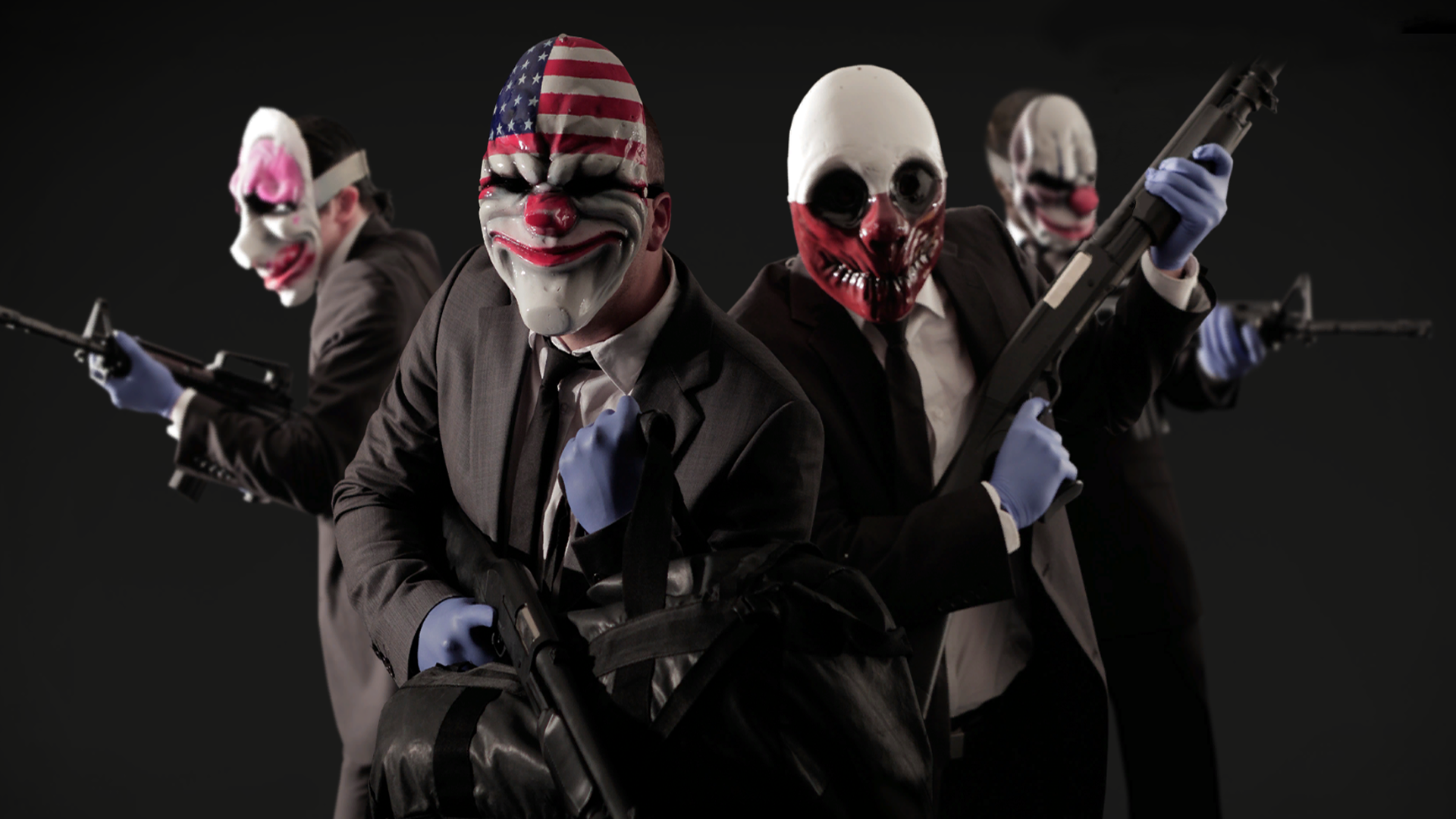 The software house Overkill Software he talked about development progress Payday 2 to Nintendo Switch and he also briefly showed the gameplay on the console.

The title was announced for Switch during a Nintendo Direct in oranges far away in April. At the time, Overkill claimed that his multiplayer FPS would have to arrive during "winter".

With that almost coming season, the software house has come back to being heard. Unfortunately the video update does not offer much more than we already knew, it's more like a simple reminder and a kind of reassurance that the Switch version is still in development. There is also a confirmation that this version offers a refurbished interface and a touchscreen support.

Pokémon Sword and Shield, new details tomorrow for the first part of the expansion

Ubisoft will share what it has learned in ten years of development ...