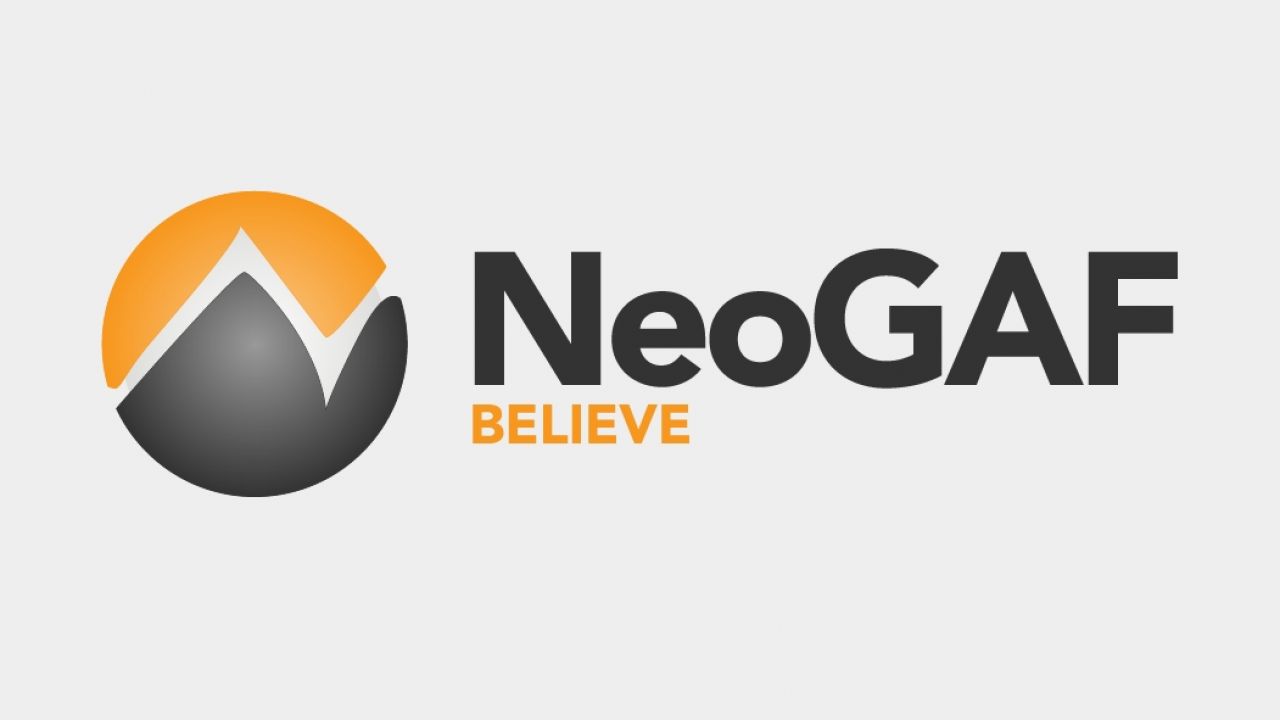 The question of NeoGAF linked to scandals and allegations of sexual harassment to the administrator of the well-known forum, is enriched with a new chapter, this time positive for all the goers: after being closed and therefore unattainable for several days, the site is back online again with a long press release from EviLore.

As this is a delicate matter, we will not comment on the gesture, the allegations, or even the decision to reopen the forum, but simply repeat what is objectively successful and the words you can read directly on place:

An accusation of sexual abuse has been made against me by an ex. It is not true, the individual who makes the accusation is unreliable, history does not logically reconcile with the facts, and there are many trials and witnesses to confirm it. There will be a process.

Of course, all the allegations of this nature are serious. I had a first test on Wednesday when a screenshot of a Facebook post was posted on Voat. I immediately spoke with my mod team about the content of the screenshot and made it clear that it was not something important, explaining details about some of my previous links with her and trying to make sure all the team's concerns had been fully addressed transparent to meet everyone. On Thursday I heard he had canceled the charge on Facebook, but I was not sure how to proceed and how this thing would go ahead. Then, on a Friday morning, the screenshot came to NeoGAF and chaos began.

I was about to write a statement to formally deal with the complaint, but the community had now burst out that morning. While the moderation team was trying to restore peace, the allegations and threats about the screenshots started moving around with them, so I asked my team to do something to resolve things and get everyone's consent. I was really in trouble, there were already chaotic moments in NeoGAF, but never so. I was weak. I did not manage to handle it fast enough and before I could say my own with a statement, some panic-stricken mods and doubts, failing to handle the uprising, started abandoning their charge. The site has begun to resist the peak loads that led to the first resignations mentioned above as long as surfing on NeoGAF became virtually impossible without any moderation.

Given all the chaos from friday to saturday, as the news was beginning to go around the world on all sites and newspapers, I began to see accusations about me really unfounded, I saw little professionalism and so much opportunism.

Stress and fatigue have increased a lot, although we are used to discussions on news, political issues and social issues in the off-topic section, at that time no one wanted to moderate them for fear of a general explosion. I went first to see what was happening, because it is my responsibility to do it before anyone else, but there was little progress, I was seeing more and more anger and resentment. I do not think this reflects our community; not so much for both the treated topics and the tones.

All this is to inform you which NeoGAF road will follow, and with which criterion now the moderators will intervene on the comments of our users.

One last thing. The NeoGAF mod team is here for this community; you all. You have no obligation to respect me or believe what I say about my personal life, but if you want to actively participate in NeoGAF, you must respect the mod team by following the rules and behaving appropriately. The team has diminished at the moment and the people who have remained really hold the forum, so they must be respected. Be aware, on this there will be intransigence.

A long intervention that explains the situation and the point of view of one who, at any moment, has found himself in a media storm (rightly or not, it is not our job to establish it). What is important is that the community, as mentioned by the same EviLore, it is reasonable and permits NeoGAF to continue doing what has always been done, approaching a lot of users and video game enthusiasts, only today, no more off-topic.