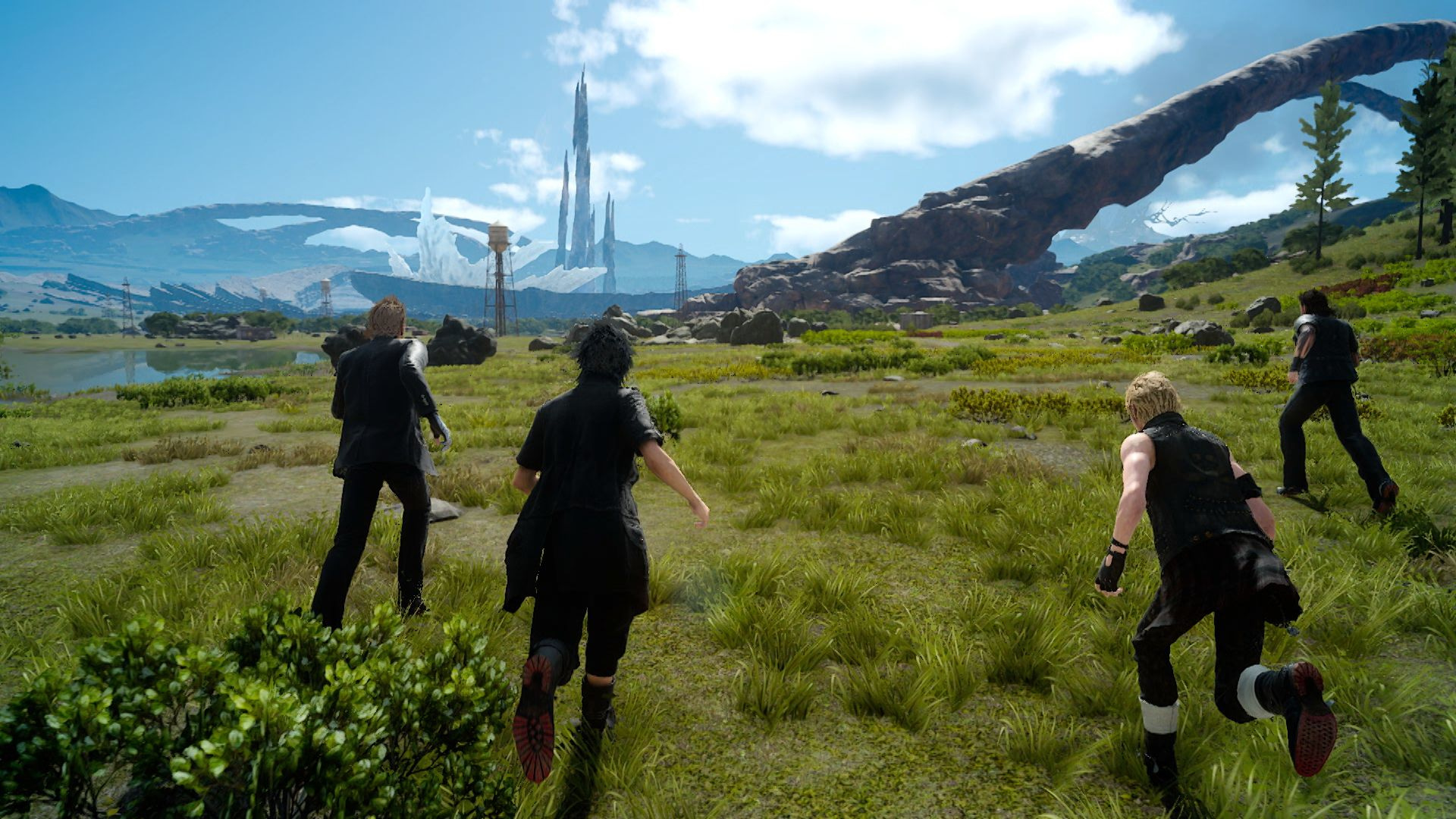 The multiplayer expansion of Final Fantasy XV by Title Comrades was postponed. Originally, its release date was set for 31 October 2017 and has now been postponed to an unspecified date in early November.

The reason for this postponement is to look into the will of the software house to make some final changes to the content of the game and thus create the best online experience possible. The new release date will be announced through the official site of the game.

In addition, the expansion price in Japan increased from 1500 yen to 1980 yen, an increase that has not yet been announced for the rest of the world. Multiplayer expansion will also be available as part of the season pass.

Person 5 The Royal, announced the Japanese release date with a ...

CrossCode, more players on Xbox One than on other combined platforms