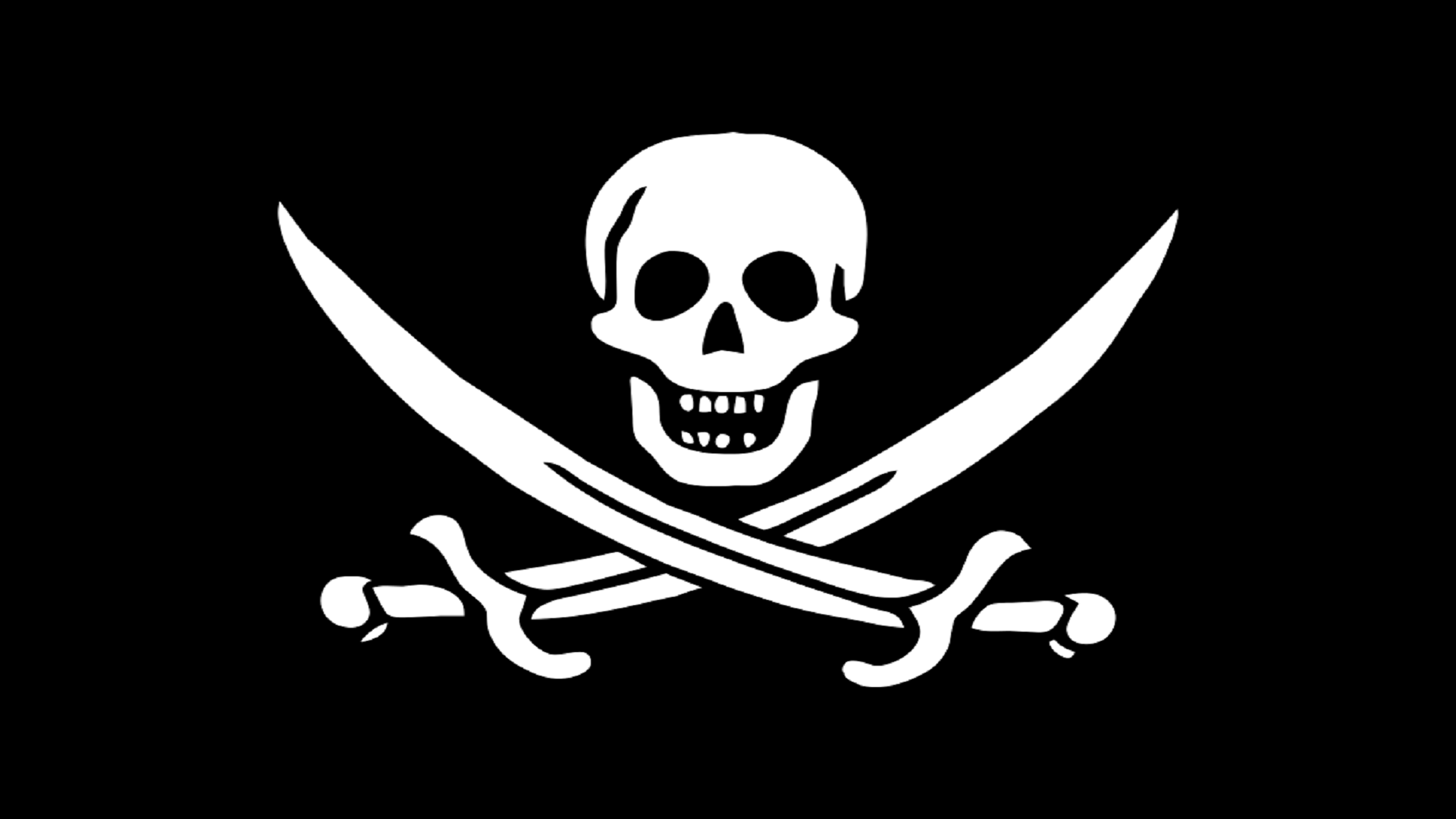 Pirates, or those who illegally download video games, are a constant presence in the industry. Many developers (mostly indie) have publicly admitted to closing their eyes on these people, and some of them even published their own game in the form of torrent on various sites. 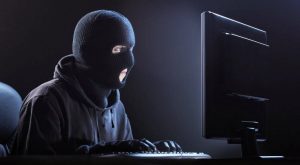 Kotaku has recently talked to some developers about what happened after putting their games on the various torrent sites and their responses are interesting: none of them saw a significant boost in sales but rather a significant increase in public appreciation.

For example, a developer of the study Acid Wizard Studio, the creator of the horror game Darkwood, reported that after uploading a version of the game to torrent sites shortly after its release last month, received many e-mails, some of which also included receipts attesting the purchase of the game by some people who had been pirated.

Gustaw Stachaszewski told Kotaku that, although this seems to have led only to a small increase in sales, it is still an improvement.

Our plan was to mitigate sales potentially lost by people downloading torrent purchases from players who would never have heard of Darkwood otherwise. As developers we can combat piracy with DRMs, which - most of the time - are uncomfortable for players who buy the game or we can accept the fact that piracy is not disappearing, trying to educate players about the reality of development the game and the gray market, and trust that at least some people will do the right thing.

In contrast, mobile game developers Ryan Holowaty di Noodlecat Studios told Kotaku that this approach does not work well in the gaming market Android, which is plagued by piracy and clones.

Looking at him from the perspective [to make himself known], I would say it was a success. But from the point of view of an actual piracy stoppage, it was a disaster "in part because Android piracy is based less on torrents and more on direct downloads.

Xbox Game Pass will not arrive on other platforms

The Last of Us 2, the development is almost finished