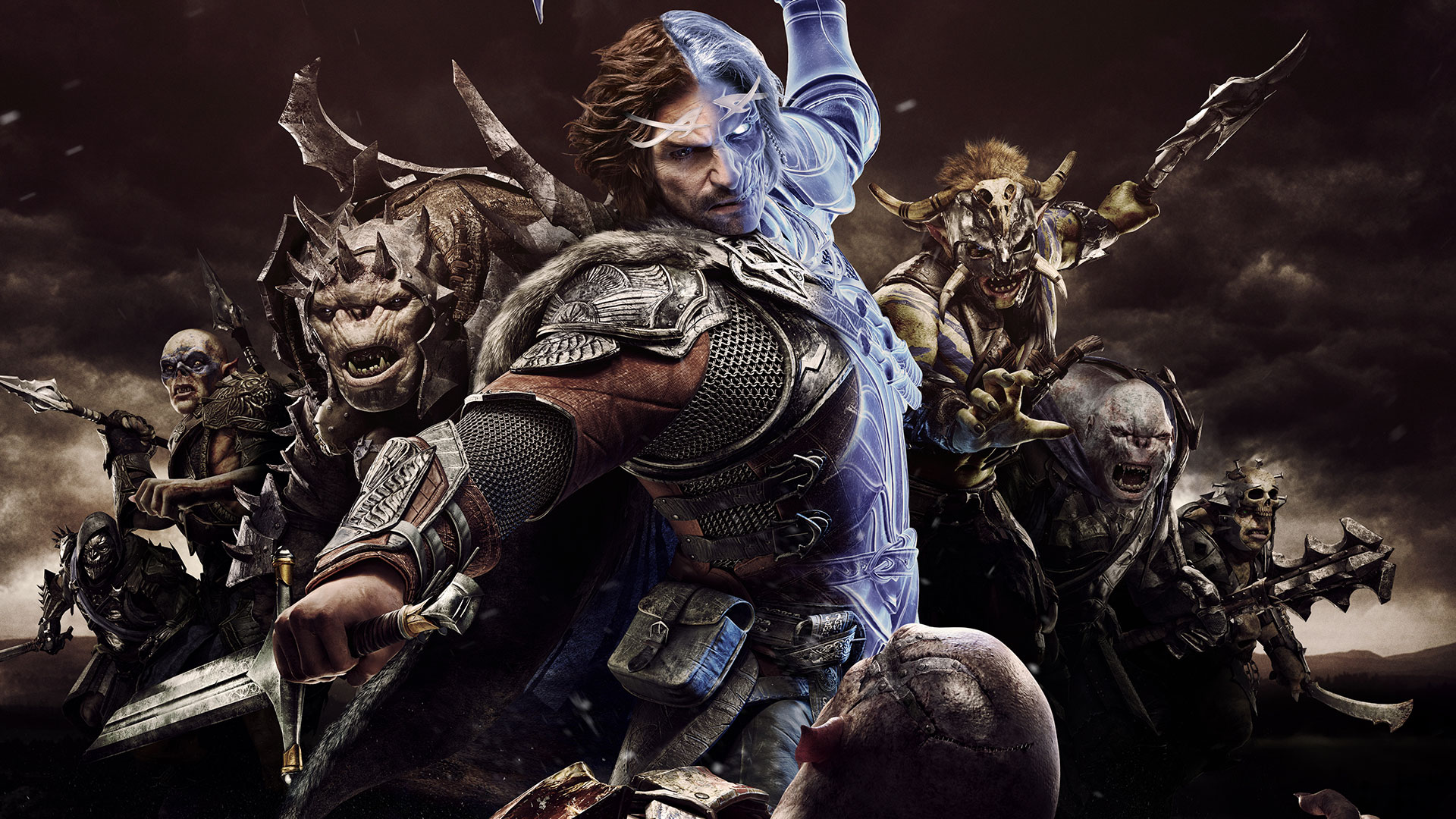 In 2014, Middle Earth: The Shadow of Mordor was accused of having copied animations from Assassin's Creed 2. Now, in response, the Shadow of War sequel includes a rather spiked nod to the Ubisoft game series in one of its trophies / objectives.

There is in fact a achievement from the name All is Permitted whose description is "Humiliate an Assassin to drive him crazy."

Three years ago, the Assassin's Creed 2 fighting designer, Charles Randall, said he noticed some similarities between the Mordor and AC2 animations, the title he had worked on.

Seriously, can anyone tell me how the Assassin's Creed 2 code and assets are in this Middle Earth: Mordor's shadow? This is my code in that game!

I spent two years staring at AC2, I recognize it when I see it.

Randall returned to the topic later and clarified that he was not suggesting in any way that the developers had stolen his work. Perhaps, he added, AC was simply used as a "reference".

Monster Rancher, announced a port for the game

Diablo 2 Resurrected, the first details appear on the net