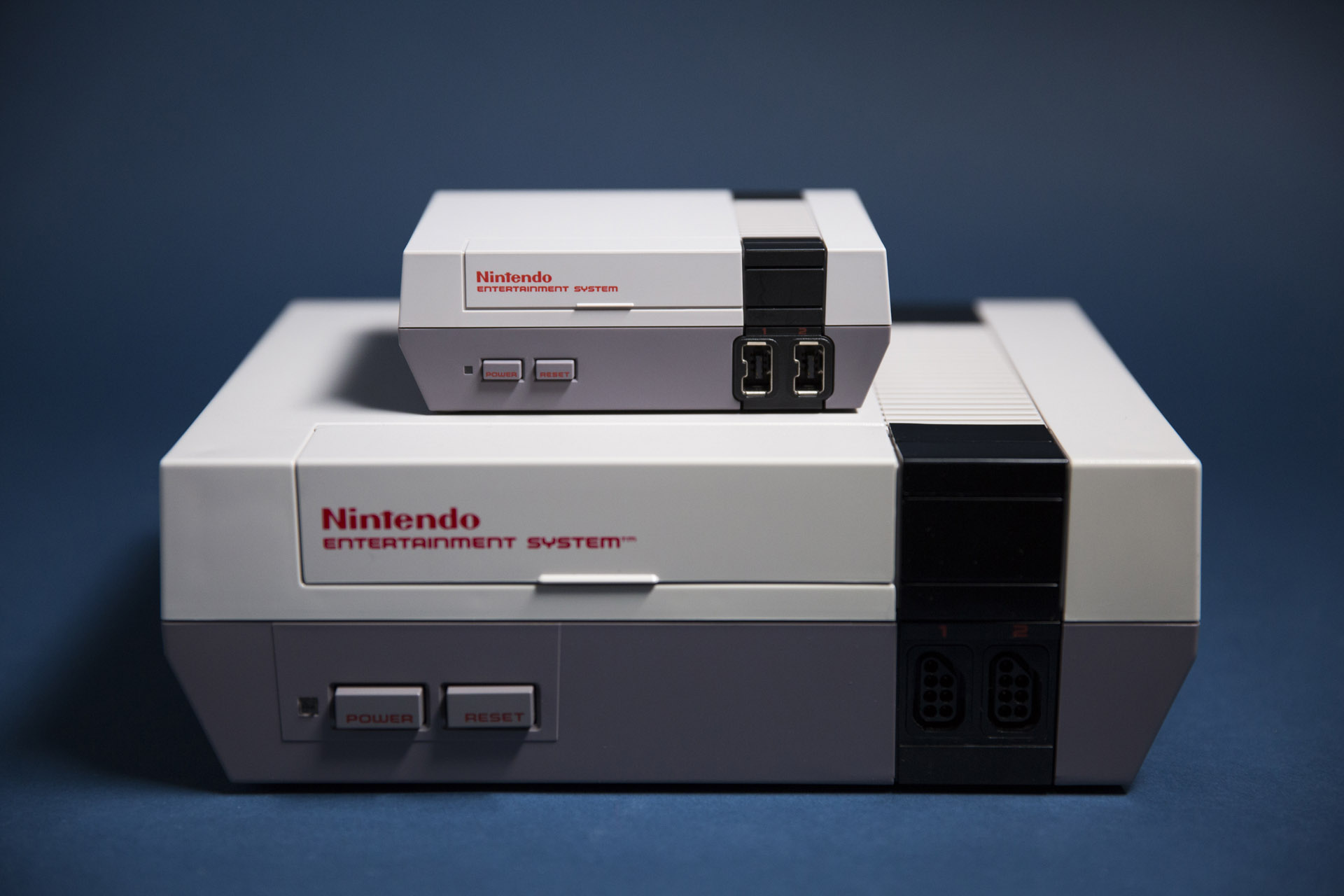 A hundred years ago Finland managed to get independence from russia. To celebrate the event, a small team of developers has created a new game for the Nintendo Entertainment System.

Perkele! Finland 100 Year, to be precise, is a collection of three mini-games, each of which is based on an important element of Finnish culture and life. One is one 2D shooter with a sting protagonist that throws laser from the eyes, one is a fighting game 2D and the last is a simple shooter, to be used with Zapper, in which we will shoot against Soviet troops during the 1939-40 winter war.

The game was also made on cartridge, sold online at 65 euro. Take a look at the video to figure out what's talking about.

Ubisoft, spotted a game pass along the lines of Origin Access