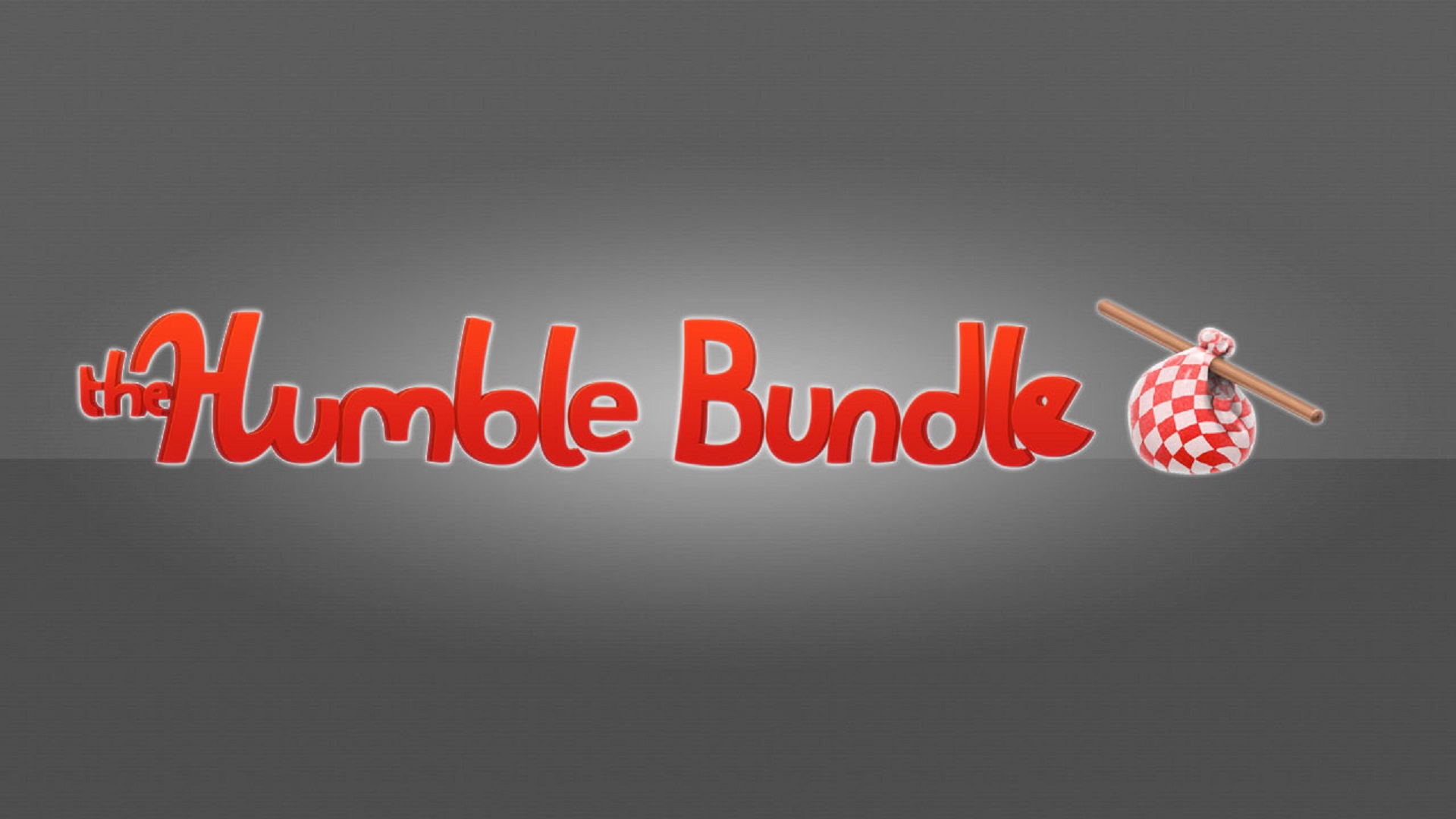 The Information Giant IGN today announced the 'acquisition di Humble Bundle, a company known to sell online game packs at a buying price decided by the buyer. You do not know at the moment the amount of the expense.

This, potentially, might be a big news for developers, since Humble Bundle has expanded its business even in the release of games, with the ability to pay developers to make games specially for their monthly subscription service to the management of a real online store.

However, a press release confirming the agreement also underlined that the company will continue to operate independently after the acquisition, without significant changes in business or personnel. It will have some degree of support from IGN (which itself is owned by the giant digital media J2 Global) and it will then be possible to accelerate growth and increase the amount of money collected for charity.
For those who are not practical, on place you can buy game packs, spending as much as you want beyond a minimum recommended price, and also decide how much money goes to the platform, how much to developers and how much in charity.

Fallout 76, there will be restrictions for low-level players

Destiny 2 renounces the terror and jumps on the Halloween party