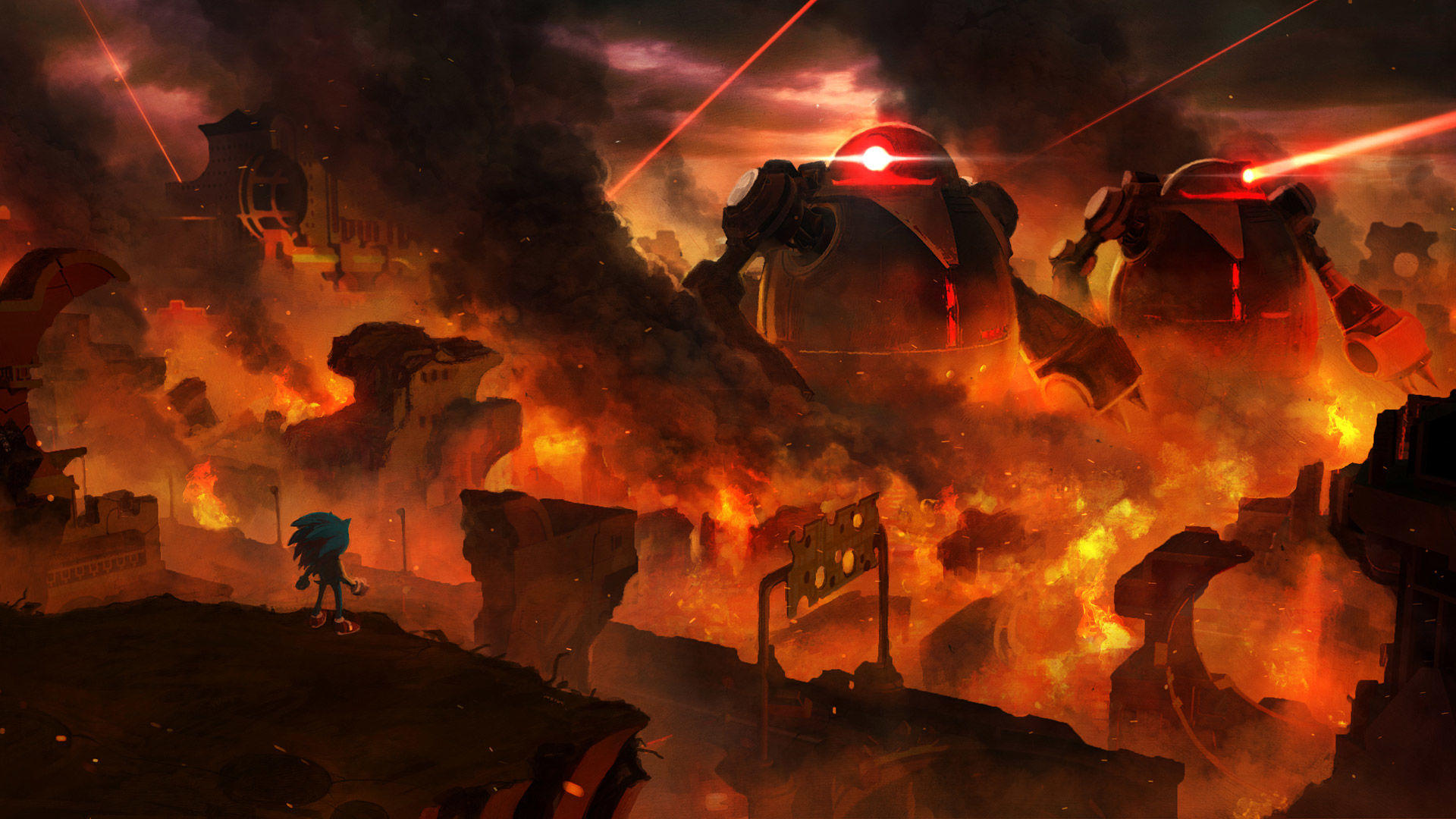 Sonic Forces he is at high speed (otherwise it would not be Sonic) at our consoles and PCs and for the first time Dr. Eggman's plan seems to have been completed; the 99% of Earth has been captured but how did it come to that? In the game everything will already have happened but SEGA has decided to make it, from the pencil of Ian Flynn, a prequel cartoon which tells all that happened before the plot of Sonic Forces:

The first of the four chapters, titled "Moment of Truth", is already downloadable free of charge here, while we will have to wait for the next numbers. SEGA's great initiative to make us enter into the apocalyptic world that we are going to face in the Sonic Forces.

Bandai Namco, the secrets behind the development of Shonen Jump games