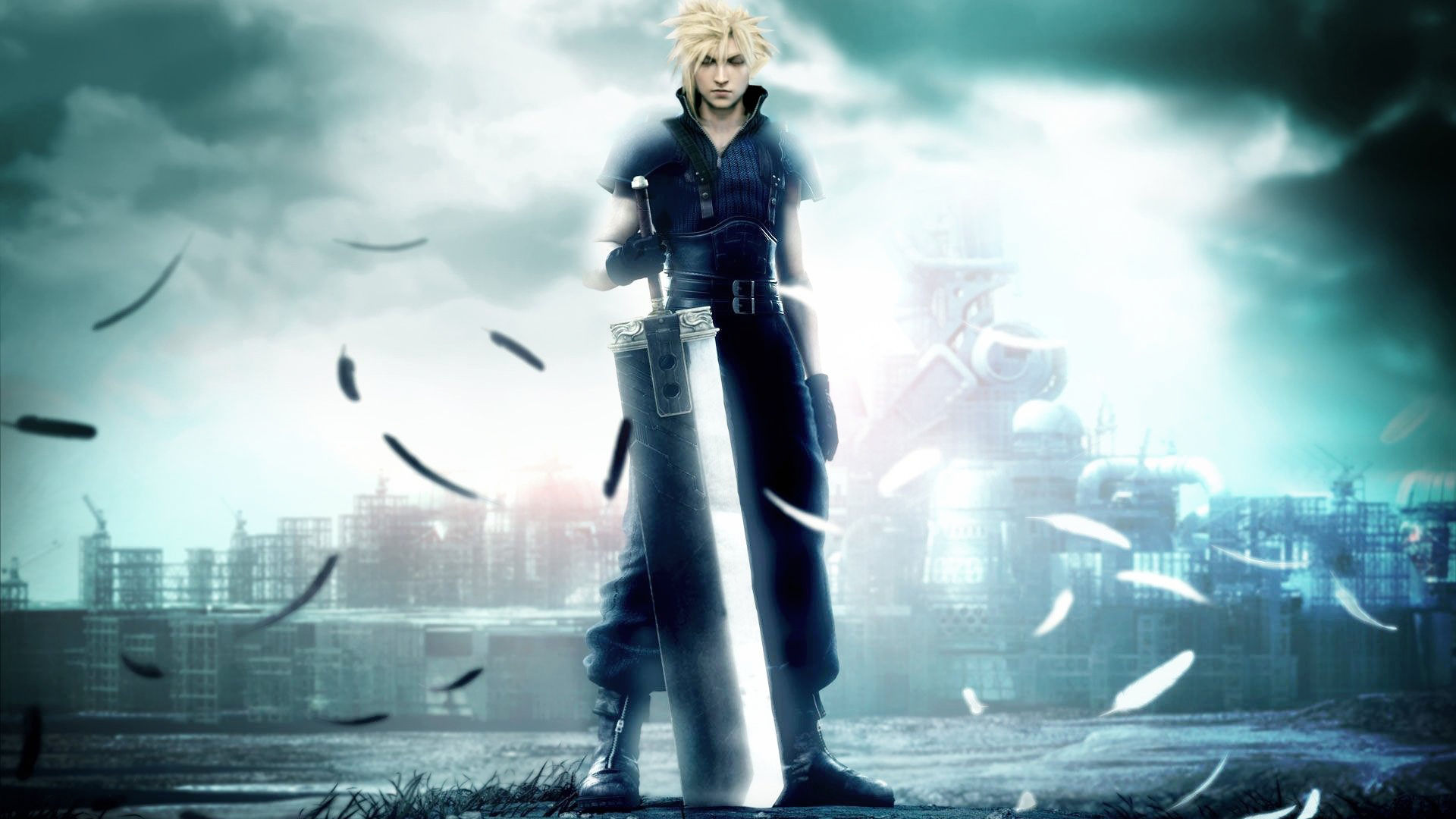 It is one of the most anticipated games, and at the same time has raised and continues to be a lot of concern among fans: Final Fantasy VII Remake goes on to bring on the current consoles a colossus of the past, one of the chapters of the saga of final Fantasy most beloved, bound to a gameplay and a line far different from the current chapters.

The modernization of a great classic has therefore not convinced all the fans of the original game and among them are also the game director of Final Fantasy XV, Hajime Tabata, which during an interview a GameRevolution explained that if Square Enix had asked him to direct the development, he would have refused:

It's a very special game and I do not think I can handle it. There are a lot of fans and if I was asked to satisfy them all, I do not think I would be able to do it. If Square Enix had asked me to make a new Final Fantasy and to do something original I would have been happy to accept, but making a remake of Final Fantasy VII, making it a game fit today, I do not think I could have done it. The only people who can do this are Yoshinori Kitase and Tetsuya Nomura.

The weight of a game like Final Fantasy VII Remake it was felt on the shoulders of Hajime Tabata; Do you think it is very difficult to meet the expectations of fans or the game director did not have the right spirit to dare more?

Battlefield V will not abandon the single player