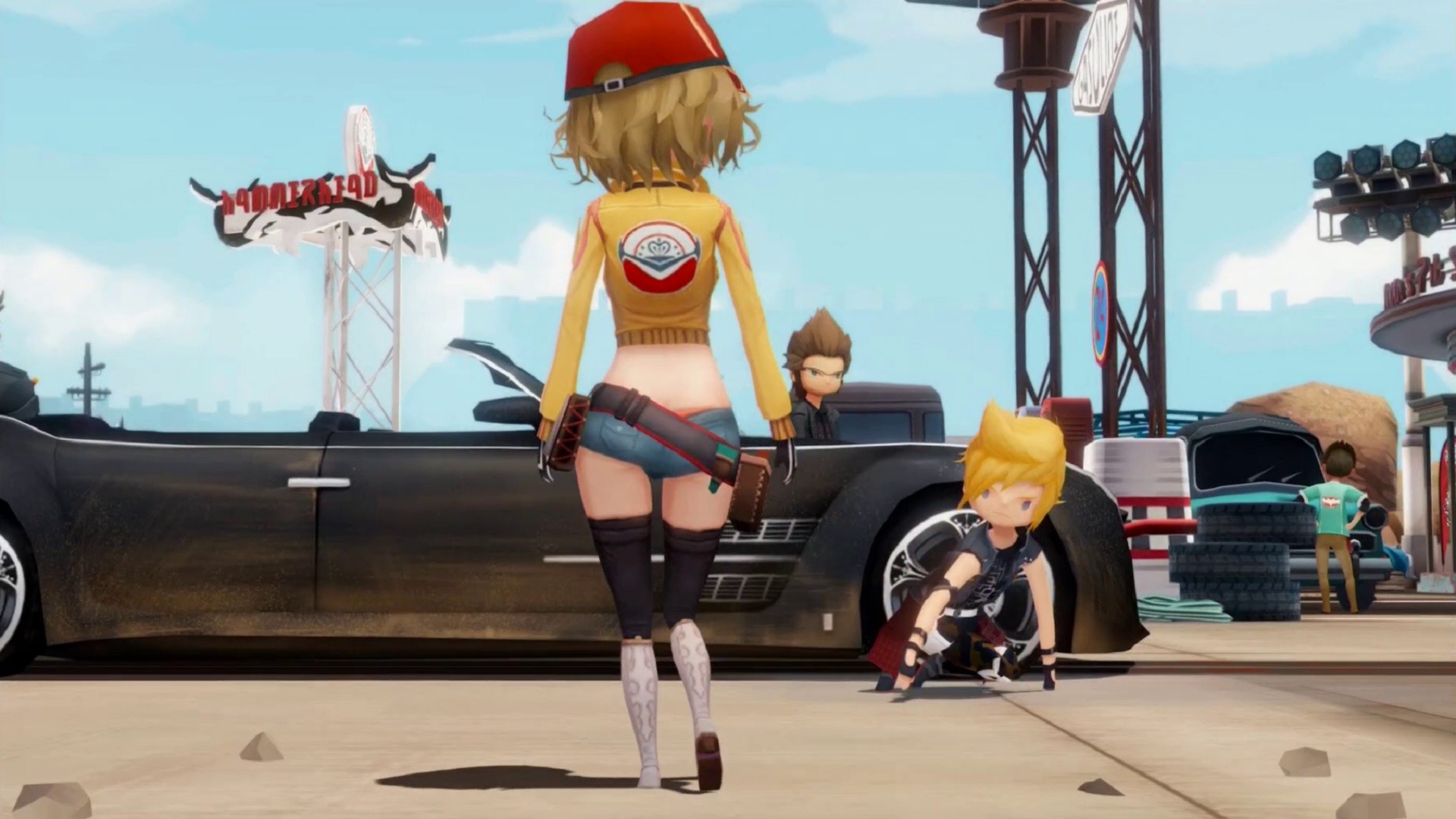 At Gamescom 2017, in addition to the PC version of Final Fantasy XV, has been announced a little surprise too Final Fantasy XV Pocket Edition, a revised deformed and cardboard box sauce for devices iOS e Android, released at the end of the year and published at episodes. The reception of the audience was not very warm, with statements ranging from scandal to such "downgraded" graphics and the inability to have a castrated game on mobile.

In fact, according to the test carried out by Polygon, Final Fantasy XV Pocket Edition is much better than you seem and is in fact a real Final Fantasy XV, with the necessary changes to gameplay but that on smartphones work perfectly. The movement of the protagonists is obviously based on touching the playing field and we will then touch the point where we want to go to move Noctis on the map of the world and driving the beloved / hated car. Fights also work well: everything is responsive and the menus are adapted to the smarphone screens to allow normal, special attacks and the use of objects.

What Polygon wants to point out is how much this Pocket Edition is actually a real Final Fantasy XV: the story of the first chapter, as the quests are quite similar to the "realistic" counterpart, and despite the simplified controls the game seemed even deeper. It is obviously soon to give a definitive judgment, but maybe judging too soon this Final Fantasy XV Pocket Edition was a mistake: we can do it again by the end of the year when the first episode will be released by Square Enix for free on iOS and Android stores.

Matteo Runchi - December 3 2020
Baldur's Gate 3 beta is progressing and the game has already received multiple updates based on feedback from the community. The latest update, titled ...
News

Nicolae Locatelli - December 3 2020
Keiichiro Toyama, the mastermind behind the Silent Hill, Gravity Rush and Forbidden Siren sagas, leaves Sony to set up his own studio. The Japanese author has ...