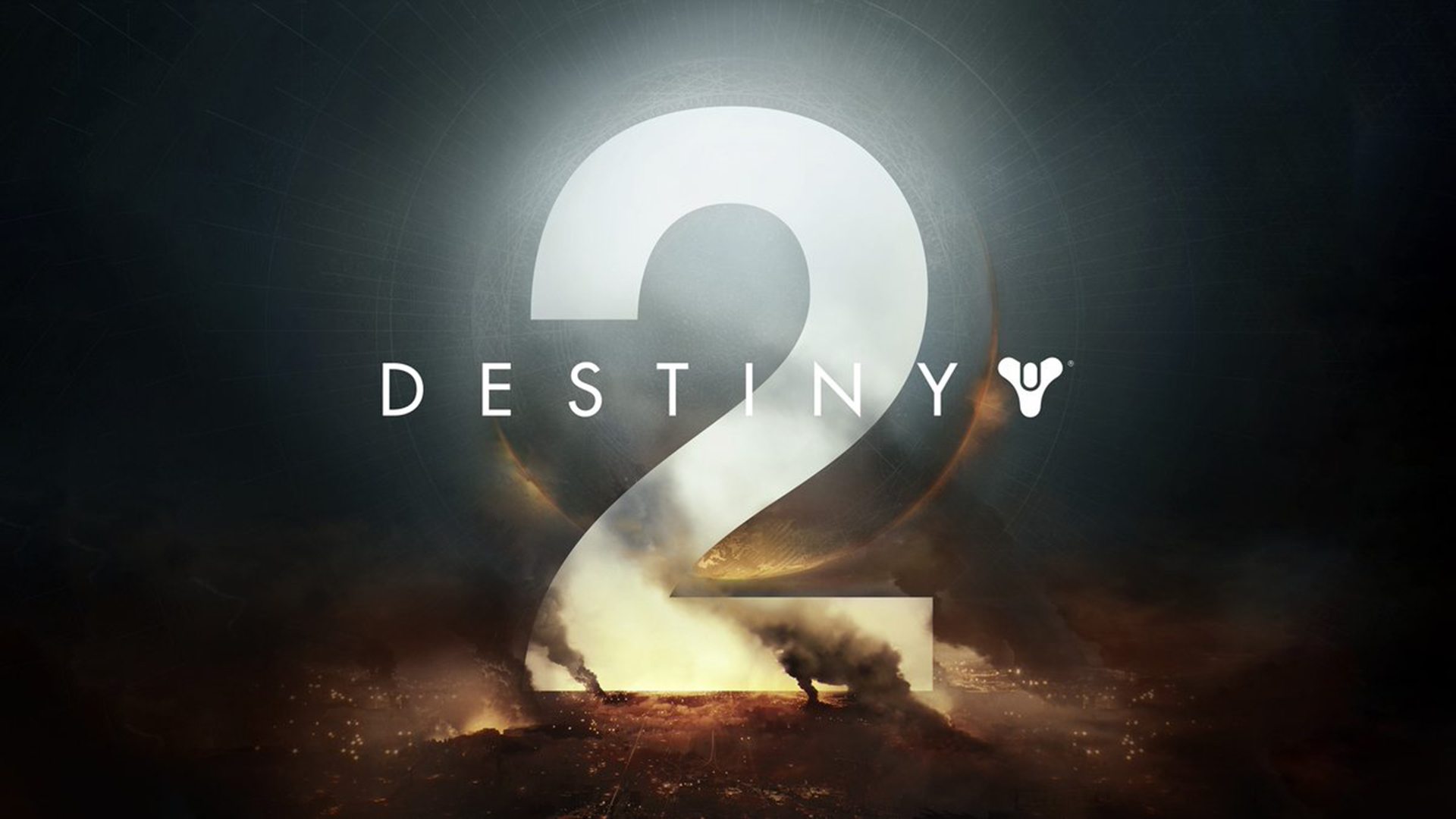 Sometimes it is said that producing houses should listen more to the community of reference and the team of Destiny 2 they took this advice to the letter.

Although the game has come out very little, just a few weeks (and is not even available for PCs), fans and developers are already looking at the inevitable DLCs that will sooner or later come.

With the difference that apparently, this time players will have a say in what they will find among the new content.

In fact Christopher Barrett, game director of the game, he asked directly on Twitter players give feedback on what they would like to see implemented in the first expansion of Destiny 2. The proposals were the most varied, though many focused more on endgame content (which is usually what most players in a title like).

Some things, however, should already be known, in fact, even before that Destiny 2 emerged on the market, rumors were already circulating that the former DLC he would focus on Osiris and would bring the players up Mercury it's the same Bungie confirmed that voice on Osiris it's right.

Obviously, Barrett's announcement on Twitter means that the expansion will be outlined in large lines, but it is not yet fully completed, leaving room for any additions that will be extrapolated from player proposals.

There is currently no date for the release of the DLC, but for now you can do enough the event "Iron Banner" that will be live the 10 October.

Unreal Engine 5 - Here is the first Tech Demo on PlayStation ...